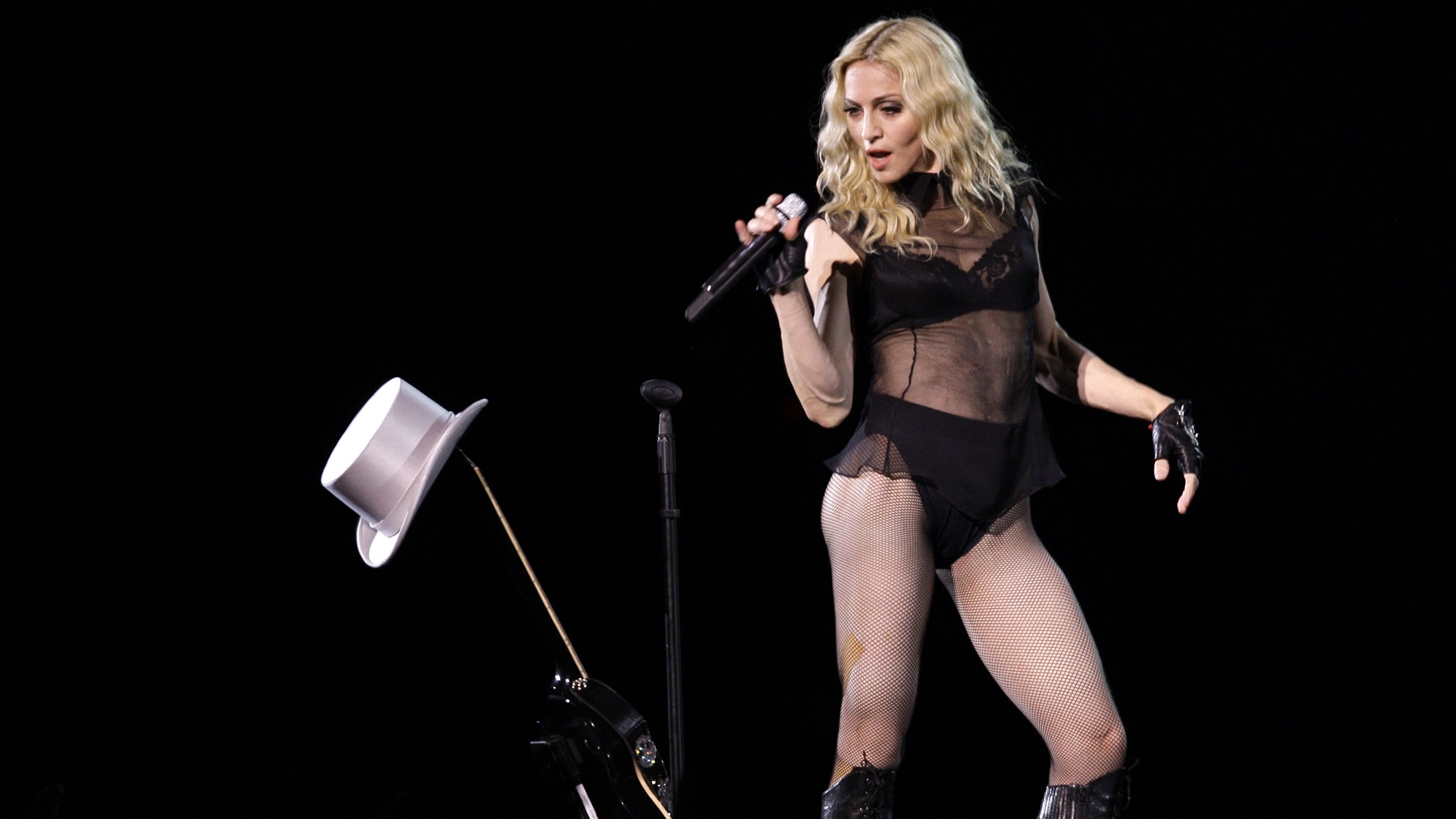 Madonna Louise Ciccone (/tʃɪˈkoʊni/; Italian: [tʃikˈkoːne]; born August 16, 1958) is an American singer, songwriter, and actress. Referred to as the “Queen of Pop”, she is regarded as one of the most influential figures in popular culture. Madonna is noted for her continual reinvention and versatility in music production, songwriting, and visual presentation. She is also known for pushing the boundaries of artistic expression in mainstream music while remaining completely in charge of every aspect of her career. Her works, which incorporate social, political, sexual, and religious themes, have generated both critical acclaim and controversy. Madonna is often cited as an influence by other artists.

Born and raised in Michigan, Madonna moved to New York City in 1978 to pursue a career in modern dance. After performing as a drummer, guitarist, and vocalist in the rock bands Breakfast Club and Emmy, she rose to solo stardom with her debut studio album, Madonna (1983). She followed it with a series of successful albums, including all-time bestsellers Like a Virgin (1984) and True Blue (1986) as well as Grammy Award winners Ray of Light (1998) and Confessions on a Dance Floor (2005). Madonna has amassed many number-one singles throughout her career, including “Like a Virgin”, “La Isla Bonita”, “Like a Prayer”, “Vogue”, “Take a Bow”, “Frozen”, “Music”, “Hung Up”, and “4 Minutes”.

Madonna’s popularity was enhanced by roles in films such as Desperately Seeking Susan (1985), Dick Tracy (1990), A League of Their Own (1992), and Evita (1996). While Evita won her a Golden Globe Award for Best Actress, many of her other films received poor reviews. As a businesswoman, Madonna founded the company Maverick in 1992; it included Maverick Records, one of the most successful artist-run labels in history. Her other ventures include fashion brands, children’s books, health clubs, and filmmaking. She contributes to various charities, having founded Ray of Light Foundation in 1998 and Raising Malawi in 2006.

With sales of over 300 million records worldwide, Madonna is certified as the best-selling female recording artist of all time by Guinness World Records. She is the most successful solo artist in the history of the US Billboard Hot 100 chart and holds the record for the most number-one singles by a female artist in Australia, Canada, Italy, Spain, and the United Kingdom. With a revenue of U.S. $1.5 billion from her concert tickets, she remains the highest-grossing solo touring artist of all time. Madonna was inducted into the Rock and Roll Hall of Fame in 2008, her first year of eligibility. She was ranked as the greatest woman in music by VH1 in 2012, and as the greatest music video artist of all time by Billboard in 2020. Rolling Stone also listed Madonna among the 100 Greatest Artists of All Time and the 100 Greatest Songwriters of All Time. 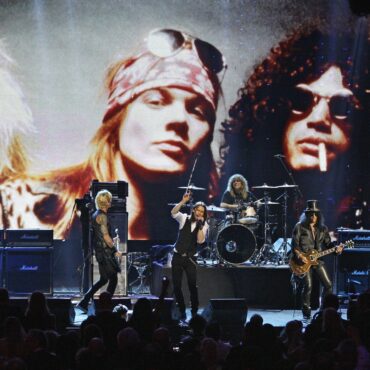 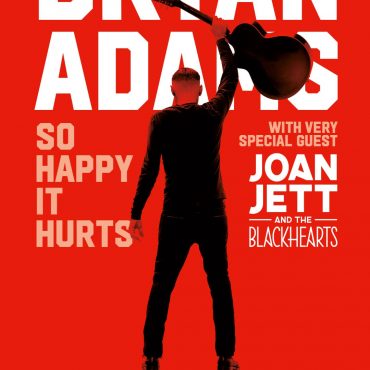 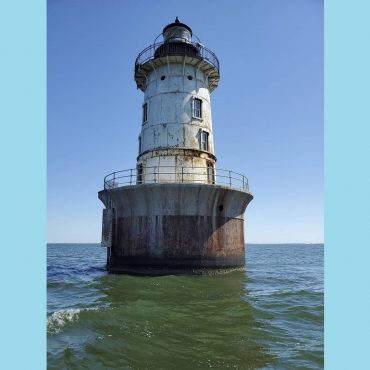