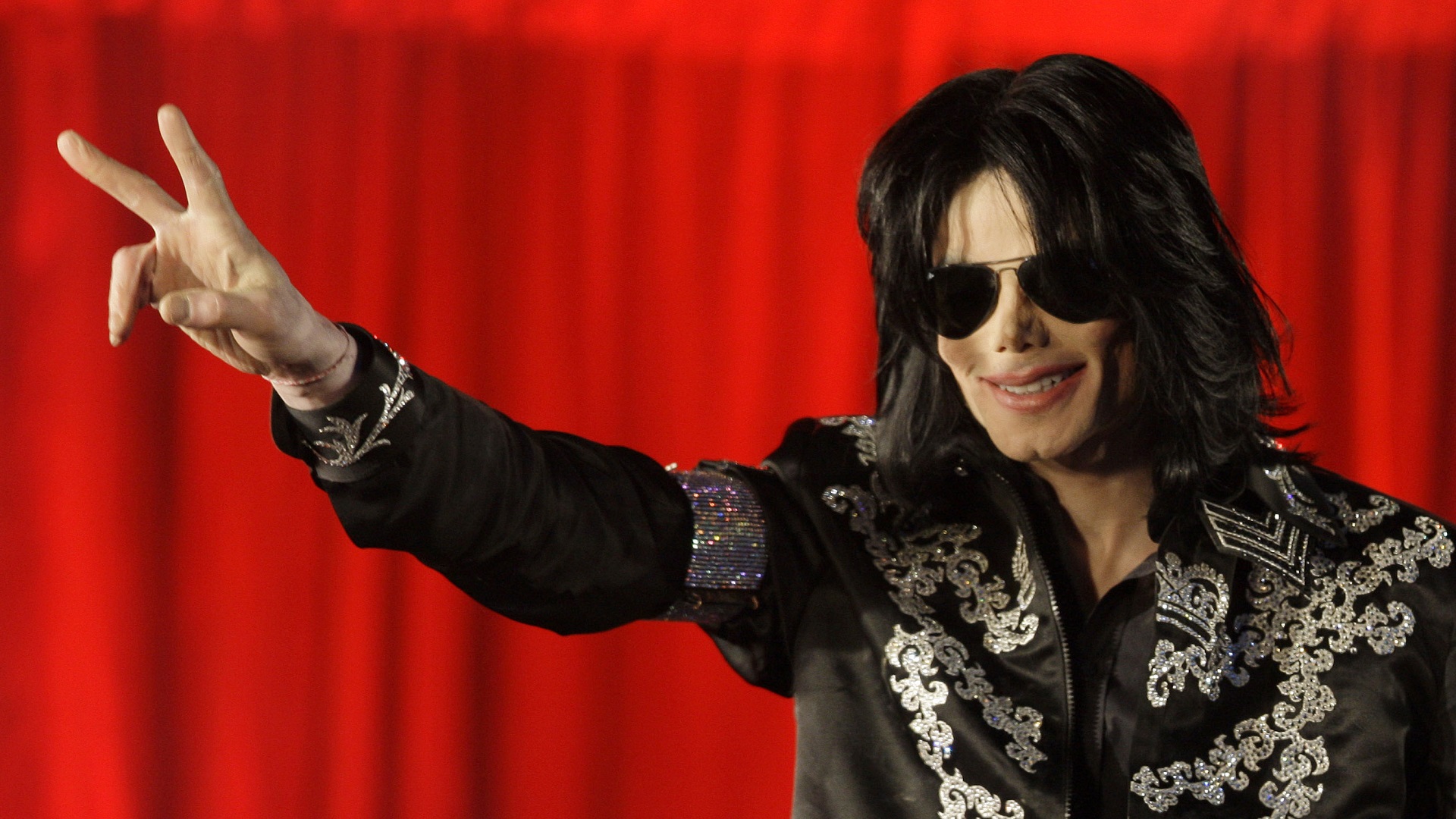 Michael Joseph Jackson (August 29, 1958 – June 25, 2009) was an American singer, songwriter, and dancer. Dubbed the “King of Pop”, he is regarded as one of the most significant cultural figures of the 20th century. Through stage and video performances, he popularized complicated dance moves such as the moonwalk, to which he gave the name, and the robot. His sound and style have influenced artists of various genres, and his contributions to music, dance, and fashion, along with his publicized personal life, made him a global figure in popular culture for over four decades. Jackson is the most awarded artist in the history of popular music.

The eighth child of the Jackson family, Jackson made his professional debut in 1964 with his elder brothers Jackie, Tito, Jermaine, and Marlon as a member of the Jackson 5. Jackson began his solo career in 1971 while at Motown Records, and rose to solo stardom with his fifth studio album Off the Wall (1979) during the peak of the disco era. By the early 1980s, Jackson became a dominant figure in popular music. His music videos, including those for “Beat It”, “Billie Jean”, and “Thriller” from his sixth studio album Thriller (1982), are credited with breaking racial barriers and transforming the medium into an art form and promotional tool. Jackson’s prominence propelled him and the television channel MTV into cultural phenomenons of 1980s pop culture. At the 1984 Grammy Awards, Thriller won a record-breaking eight Grammy Awards, including Album of the Year. Jackson continued to innovate with videos on the global best-seller albums Bad (1987), Dangerous (1991), and HIStory: Past, Present and Future, Book I (1995).

Starting in the late 1980s, Jackson became a figure of controversy and speculation due to his changing appearance, relationships, behavior and lifestyle. In 1993, he was accused of sexually abusing the child of a family friend. The lawsuit was settled out of court, and Jackson was not indicted. In 2005, he was tried and acquitted of further child sexual abuse allegations and several other charges. Four years later, while preparing for a series of comeback concerts, This Is It, Jackson died from an overdose of propofol administered by his personal physician, Conrad Murray. Fans around the world expressed their grief, and Jackson’s public memorial service was broadcast live. In August 2009, the Los Angeles County Coroner ruled that Jackson’s death was a homicide, and Murray was convicted of involuntary manslaughter in November 2011. Seven years later, the documentary Leaving Neverland, which detailed allegations of child sexual abuse, led to another media backlash against Jackson.

Jackson is one of the best-selling music artists of all time, with estimated sales of over 350 million records worldwide. Thriller is the best-selling album of all time, with estimated sales of 66 million copies worldwide. In addition, the remix album Blood on the Dance Floor: HIStory in the Mix (1997) is the best-selling remix album of all time. Bad was the first album to produce five Billboard Hot 100 number-one singles. Jackson had 13 Billboard Hot 100 number-one singles, more than any other male artist in the Hot 100 era, and was also the first artist to have a top ten single in the Billboard Hot 100 in five different decades. He received 13 Grammy Awards, the Grammy Legend and Grammy Lifetime Achievement awards, six Brit Awards, a Golden Globe Award, and 39 Guinness World Records, including the “Most Successful Entertainer of All Time”. Jackson’s inductions include the Rock and Roll Hall of Fame twice, the Vocal Group Hall of Fame, the Songwriters Hall of Fame, the Dance Hall of Fame (the only recording artist to be inducted), and the Rhythm and Blues Music Hall of Fame. In 2016, his estate earned $825 million, the highest yearly amount for a celebrity ever recorded by Forbes. 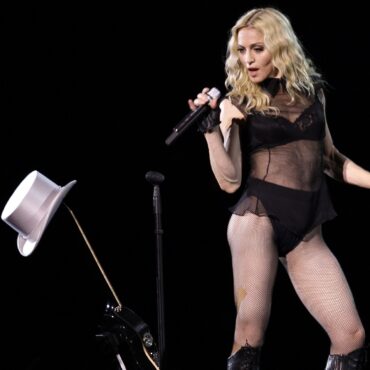 Madonna Louise Ciccone (/tʃɪˈkoʊni/; Italian: [tʃikˈkoːne]; born August 16, 1958) is an American singer, songwriter, and actress. Referred to as the "Queen of Pop", she is regarded as one of the most influential figures in popular culture. Madonna is noted for her continual reinvention and versatility in music production, songwriting, and visual presentation. She is also known for pushing the boundaries of artistic expression in mainstream music while remaining completely […] 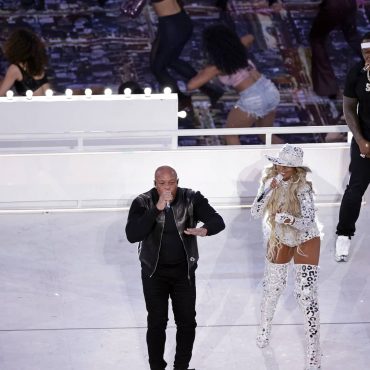