NEW YORK (AP) — Former “Nightly News” anchor Tom Brokaw says he is retiring from NBC News after working at the network for 55 years.

The author of “The Greatest Generation” is now 80 years old and his television appearances have been limited in recent years as he fought cancer. For two decades, Brokaw, ABC’s Peter Jennings and CBS’ Dan Rather were the nation’s three most visible broadcast journalists, leading coverage during the Sept. 11, 2001, terrorist attacks and other stories.

He gave up anchoring “Nightly News” after the election in 2004. Brokaw says he will continue writing books and articles. 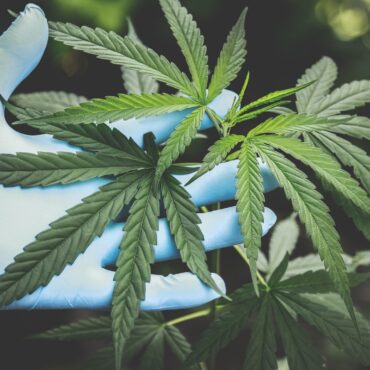 DOVER, Del. (AP) — A report from Delaware's state auditor said that legalizing and taxing marijuana could bring in $43 million a year in revenue. The News Journal reports that the estimate was released Monday by Auditor Kathy McGuiness. The report estimates that 13% of adults in Delaware would use marijuana. That's based on data from the Substance Abuse and Mental Health Services Administration. The report assumes that there would […]