The Baltimore Sun to be purchased by nonprofit 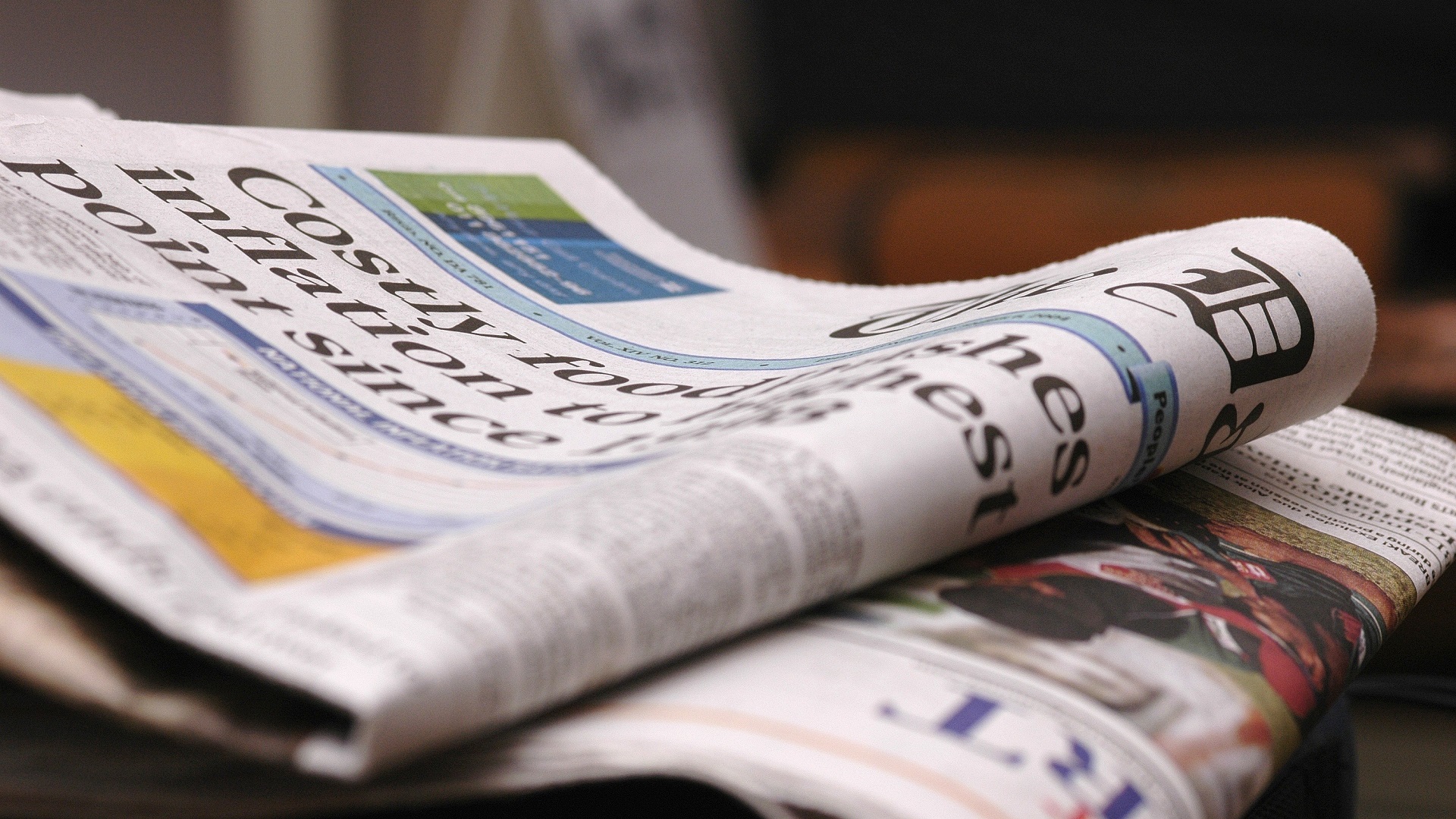 BALTIMORE (AP) — The Baltimore Sun says the newspaper and its affiliated publications will be purchased by a nonprofit that would run the organization for the community’s benefit.

The newspaper reported Tuesday that the sale was made possible by Alden Global Capital’s $630 million deal announced late Tuesday to acquire full control of Tribune Publishing, which also publishes the Chicago Tribune, the New York Daily News and others.

As part of the deal, the nonprofit Sunlight for All Institute would acquire The Baltimore Sun, The Capital Gazette in Annapolis, The Carroll County Times and several other local weeklies and magazines and affiliated online properties.

The nonprofit was developed by businessman and philanthropist Stewart Bainum. 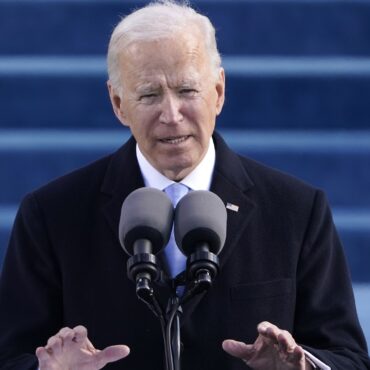 WASHINGTON (AP) — President Joe Biden is extending a ban on housing foreclosures to June 30 to help homeowners struggling during the coronavirus pandemic. The moratorium on foreclosures of federally guaranteed mortgages had been set to expire March 31. On his first day in office, Biden had extended the moratorium from Jan. 31. Census Bureau figures show that almost 12% of homeowners with mortgages were late on their payments. The […]