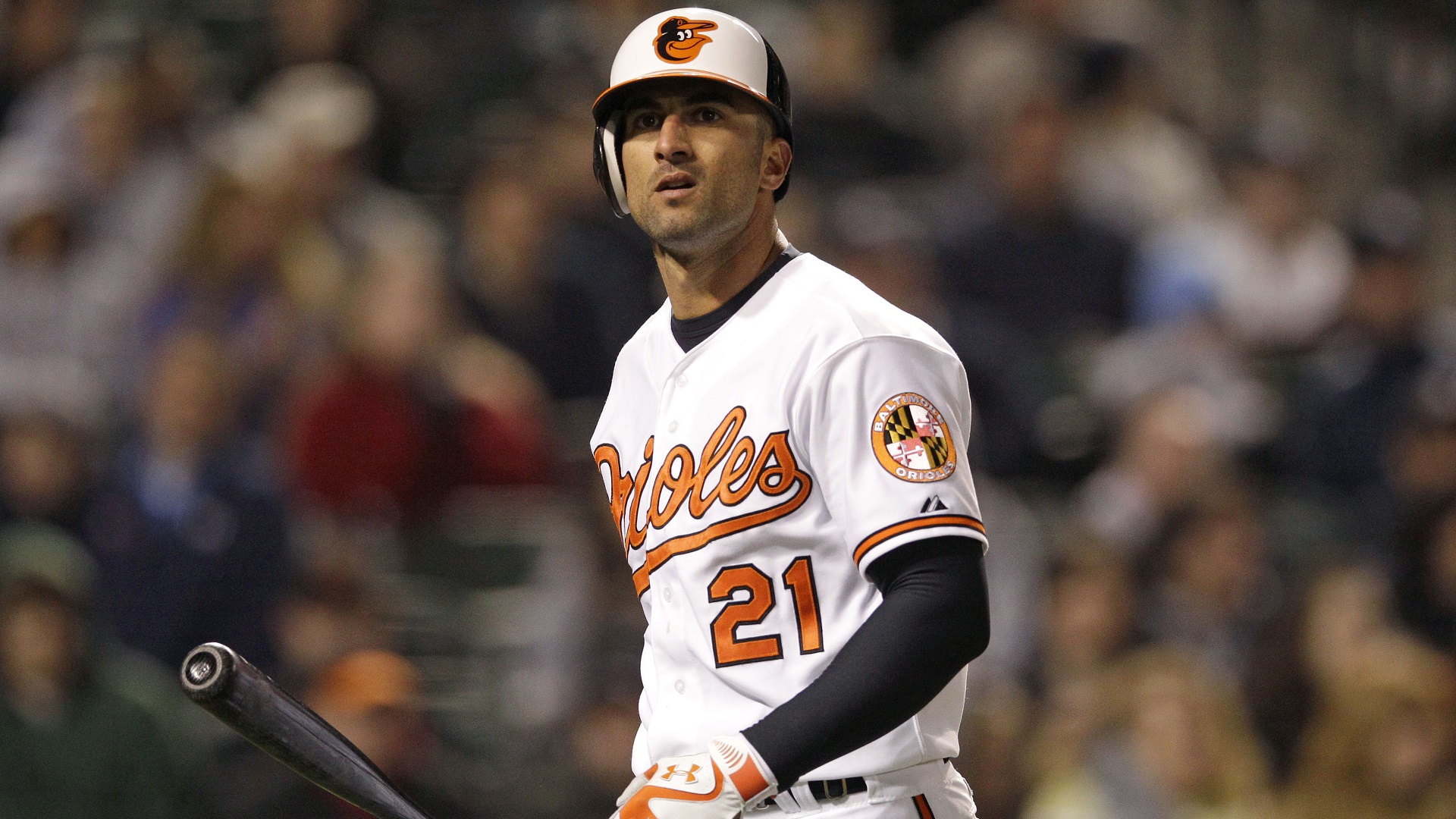 The 37-year-old Markakis was a free agent. He told The Athletic that he was done playing after accumulating 2,388 hits, earning his lone All-Star bid in 2018 and coming within one win of reaching the World Series in his final season. Braves manager Brian Snitker called Markakis “the consummate pro in everything he did.”

Markakis joined the Orioles in 2006 and played in Baltimore for nine seasons.

A native of suburban Atlanta, he joined his hometown team as a free agent in 2015. 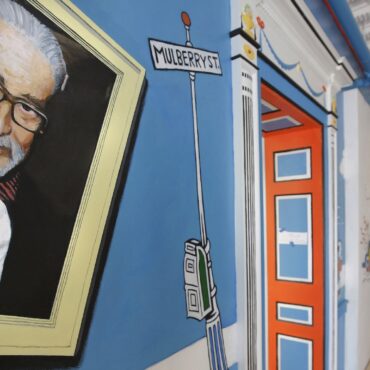 Oh, what a birthday week for Dr. Seuss books

NEW YORK (AP) — Oh, the books that sold last week by Dr. Seuss! More than 1.2 million copies of stories by the children's author sold in the first week of March — more than quadruple from the week before — following the news that his estate was pulling six books because of racial and ethnic stereotyping. For days virtually every book in the top 20 on Amazon's bestseller list […]