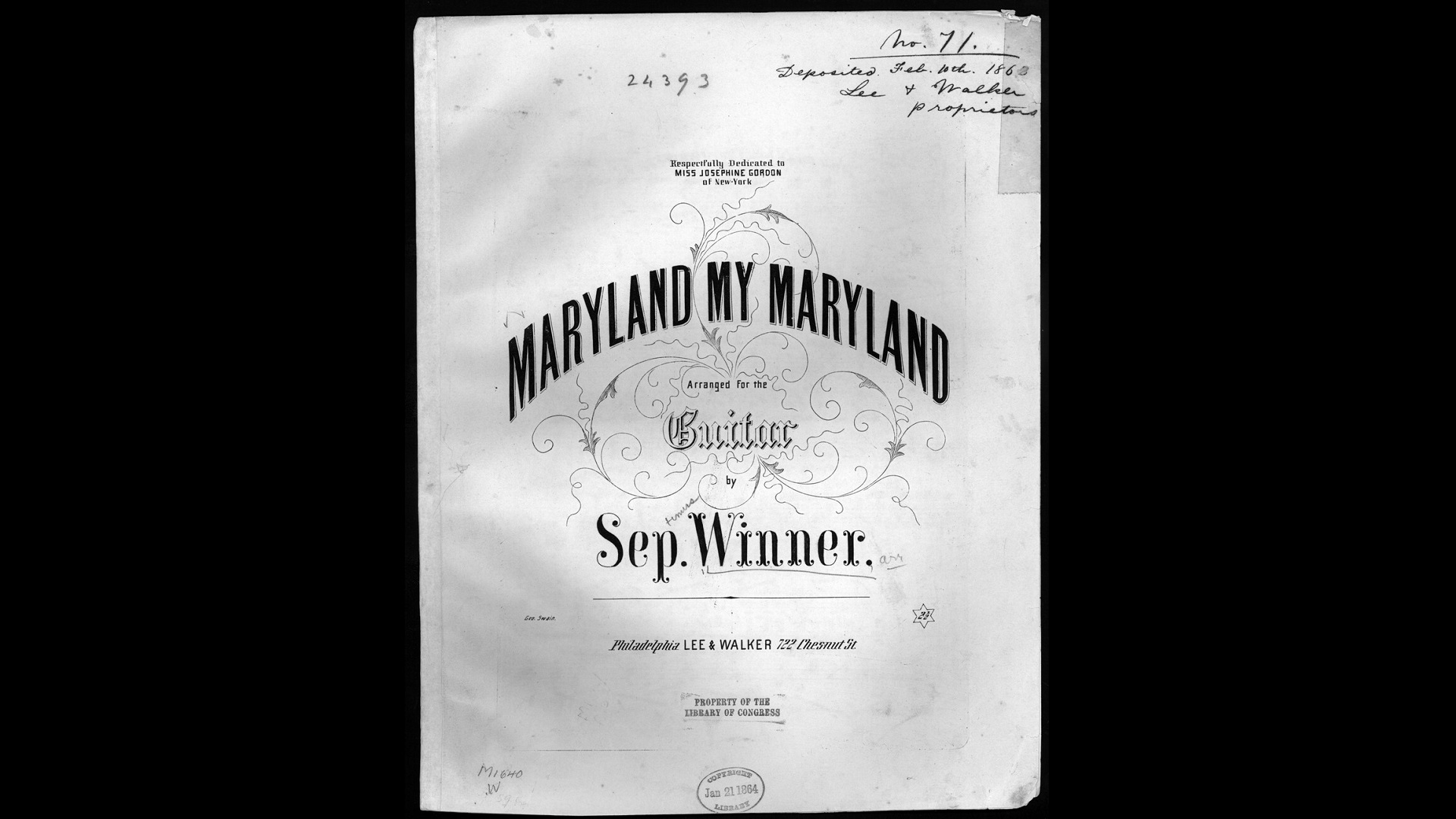 ANNAPOLIS, Md. (AP) — Maryland lawmakers have voted to repeal Maryland’s state song, which is a Civil War-era call to arms for the Confederacy.

The House of Delegates gave final passage Monday to send the bill to Gov. Larry Hogan. The governor’s spokesman declined to say whether Hogan would sign the bill, because it has not been formally presented to him, but he noted the governor doesn’t like the song.

“Maryland, My Maryland” was written as a poem in 1861 by James Ryder Randall and adopted as the state song in 1939.

Lawmakers have tried to replace it since 1974. 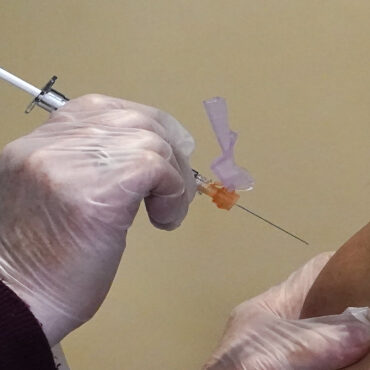 ANNAPOLIS, Md. (AP) — Maryland is entering the next phase of the state's COVID-19 vaccination eligibility. Maryland enters Phase 2B on Tuesday to enable Marylanders age 16 and older with underlying medical conditions that increase the risk for severe COVID-19 illness. Acting Maryland Health Secretary Dennis Schrader told a panel of state lawmakers on Monday that the state will continue to prioritize vaccinating people 65 and older. Separately, a Senate […]