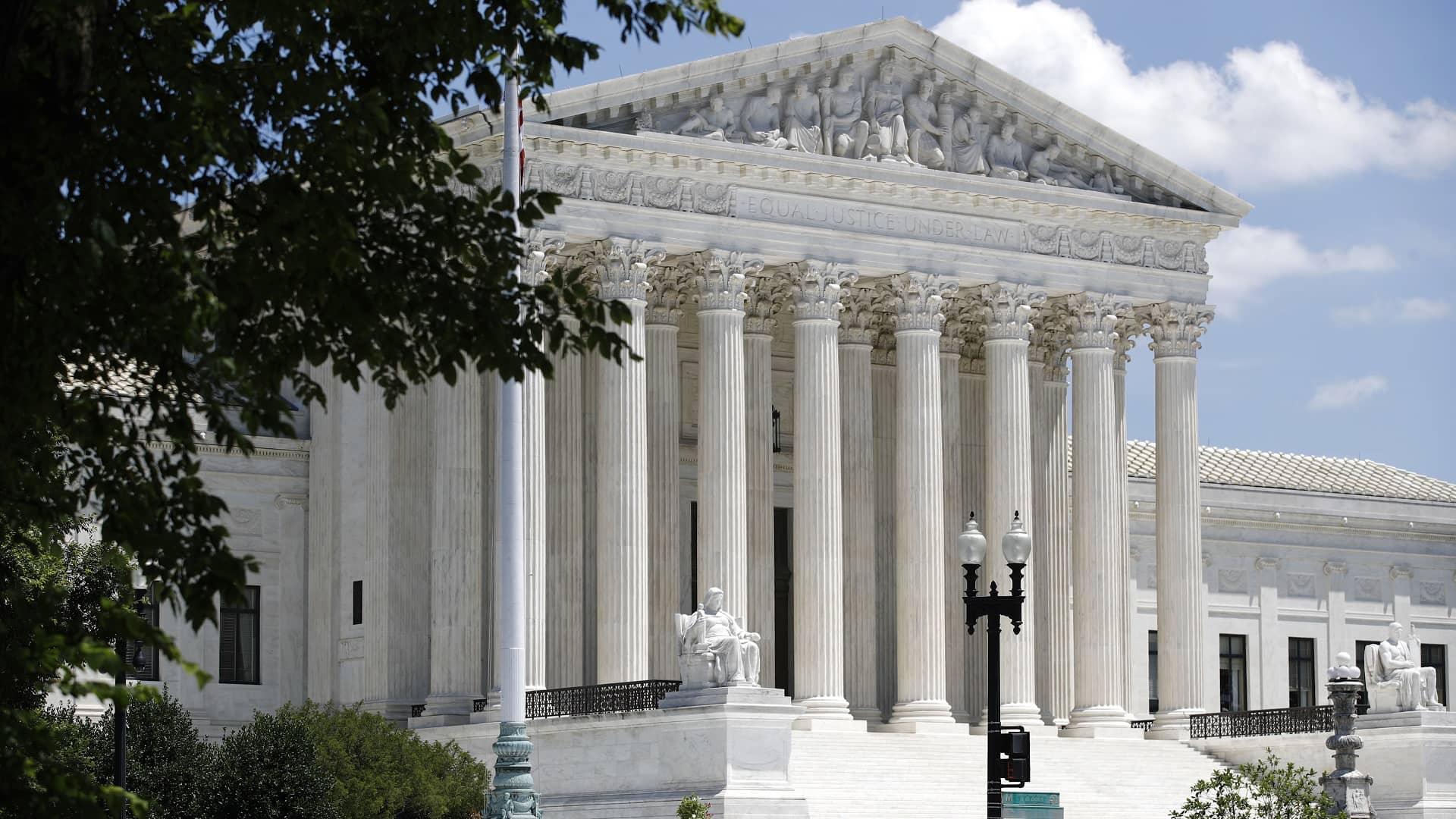 WASHINGTON (AP) — The Supreme Court is declining to take up a challenge to Maryland’s ban on bump stocks and other devices that make guns fire faster.

The high court on Monday turned away a challenge to the ban, which took effect in October 2018. A lower court had dismissed the challenge at an early stage and that decision had been upheld by an appeals court. Maryland’s ban preceded a nationwide ban on the sale and possession of bump stocks that was put in place by the Trump administration and took effect in 2019.

Both bans followed a 2017 shooting in Las Vegas in which a gunman attached bump stocks to assault-style rifles to shoot concertgoers from his hotel room.

State of Maryland US Supreme Court 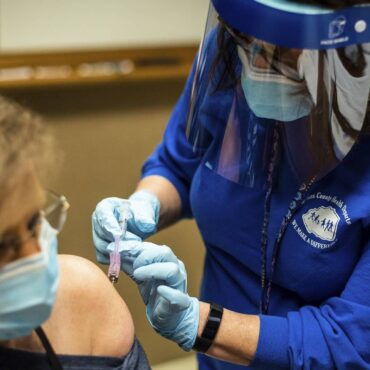 Maryland offers $100 to state employees who get vaccinated

ANNAPOLIS, Md. (AP) — The state of Maryland will offer a $100 incentive for state employees to get the COVID-19 vaccine. Gov. Larry Hogan announced the program Monday. The governor says the incentive is another way to reinforce the importance of getting vaccinated. Hogan also is encouraging businesses across the state to consider offering incentives to their workers as well. All state employees who are fully vaccinated against COVID-19 are […]