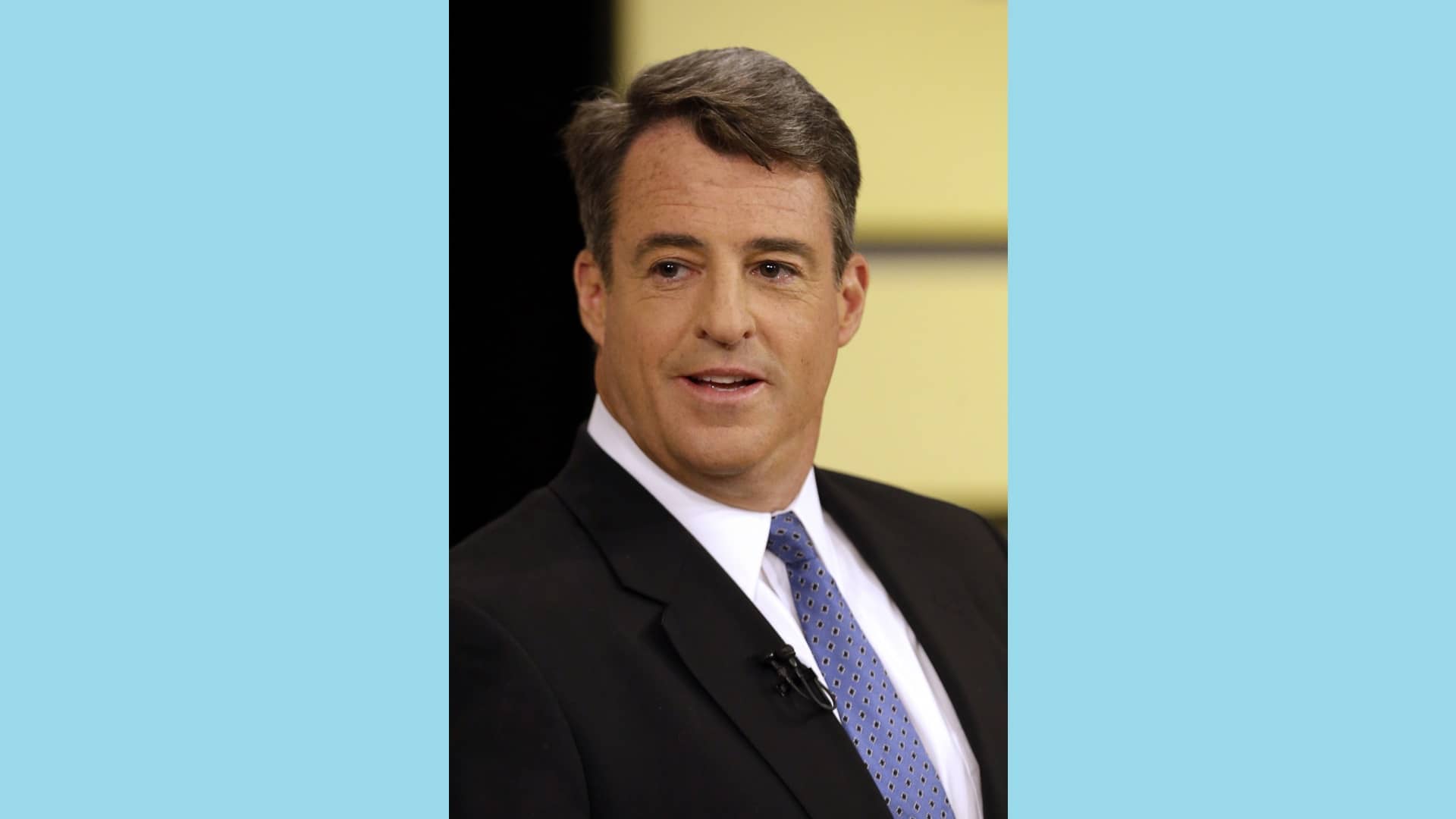 Gansler, a Democrat, announced his campaign on Tuesday for next year’s election. Gansler served as the state’s attorney general from 2007 to 2015. Before that, he was Montgomery County’s state’s attorney for two terms. Gansler ran for governor in 2014, but lost the Democratic primary to then Lt. Gov. Anthony Brown.

Gansler released a video Tuesday focusing on four major policies. They include providing affordable childcare and making Maryland a leader in the fight against climate change. He also is campaigning on implementing universal pre-kindergarten and legalizing and taxing marijuana. 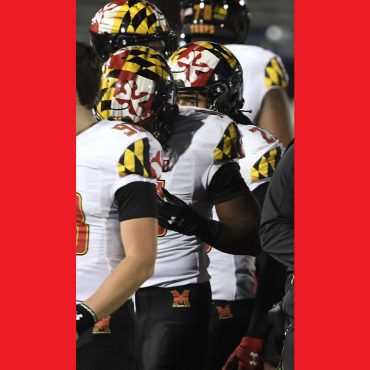 The University of Maryland will allow full seating capacity for the 2021-22 season at home games for its sports teams now that coronavirus restrictions have been lifted locally. The new university guidelines Monday still require everyone over age 5 — including those fully vaccinated — to wear a face mask at indoor arenas and at what the school calls "crowded outdoor venues." The Big Ten school's football team will play […]