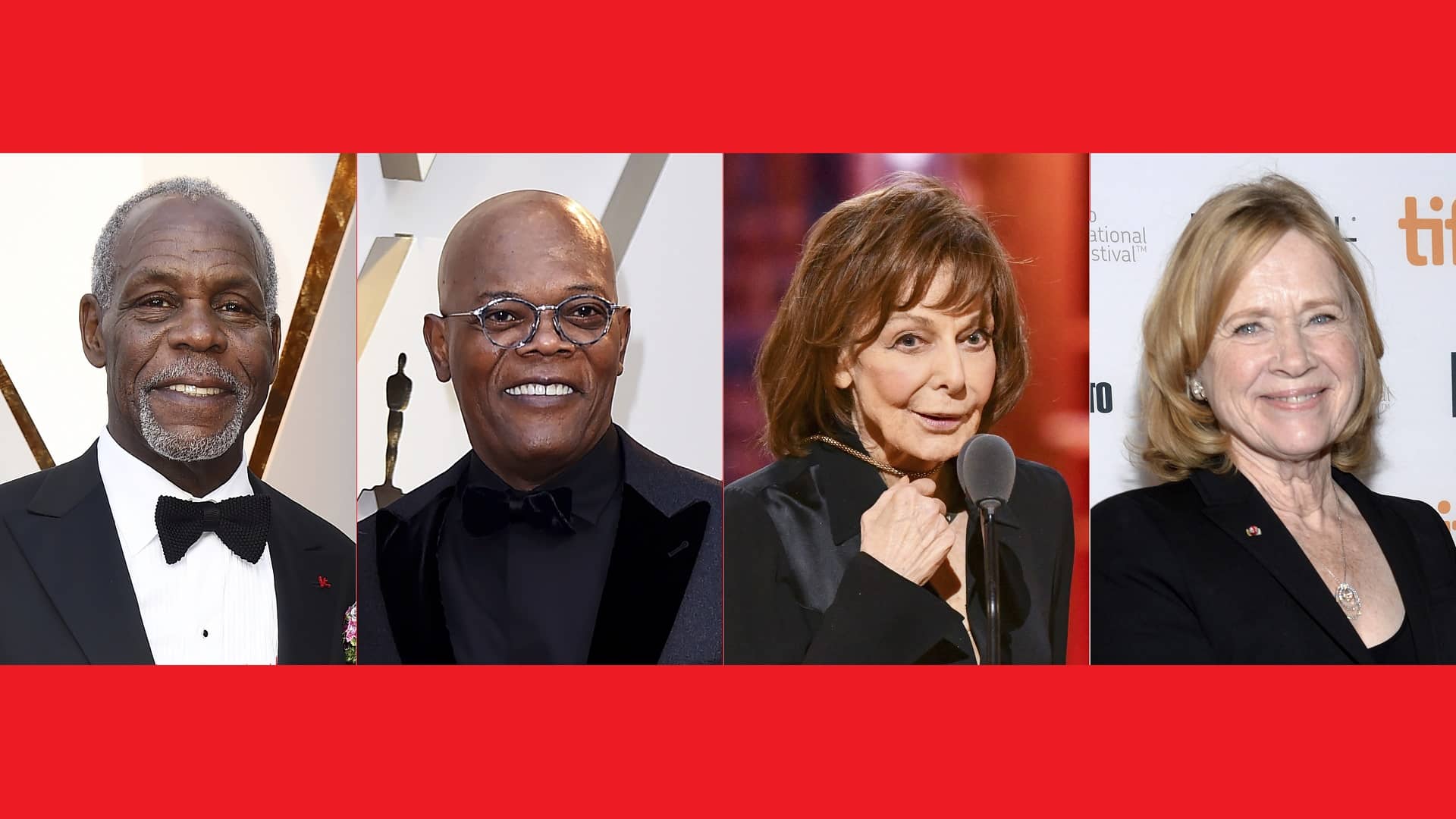 NEW YORK (AP) — The Academy Awards will present Elaine May, Samuel L. Jackson and Liv Ullmann with honorary Oscars and Danny Glover with the Jean Hersholt Humanitarian Award at the 12th Governors Awards in January.

The film academy announced the honorary awards Thursday. Once a regular feature of the Academy Awards, the honorary Oscars will be doled out in the separate ceremony on January 15 in Los Angeles. The honorary awards are given to honor extraordinary distinction in lifetime achievement, exceptional contributions to the state of motion picture arts and sciences, or for outstanding service to the Academy.

None of the recipients have previously received an Academy Award. 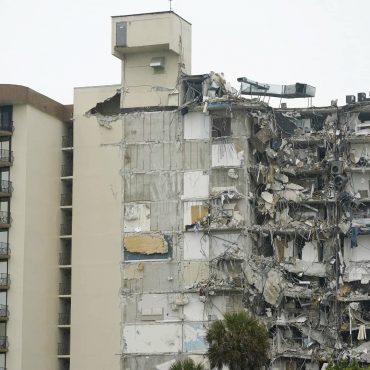 SURFSIDE, Fla. (AP) — Officials say there are still 159 people unaccounted for after the partial collapse of a beachside building in Florida. Miami-Dade Mayor Daniella Levine Cava noted Friday that rescue officials are still searching for survivors. She says there's still hope of finding people alive in the rubble. Raide Jadallah is an assistant Miami-Dade County fire chief. He says rescue operations continued throughout the night and that 130 […]