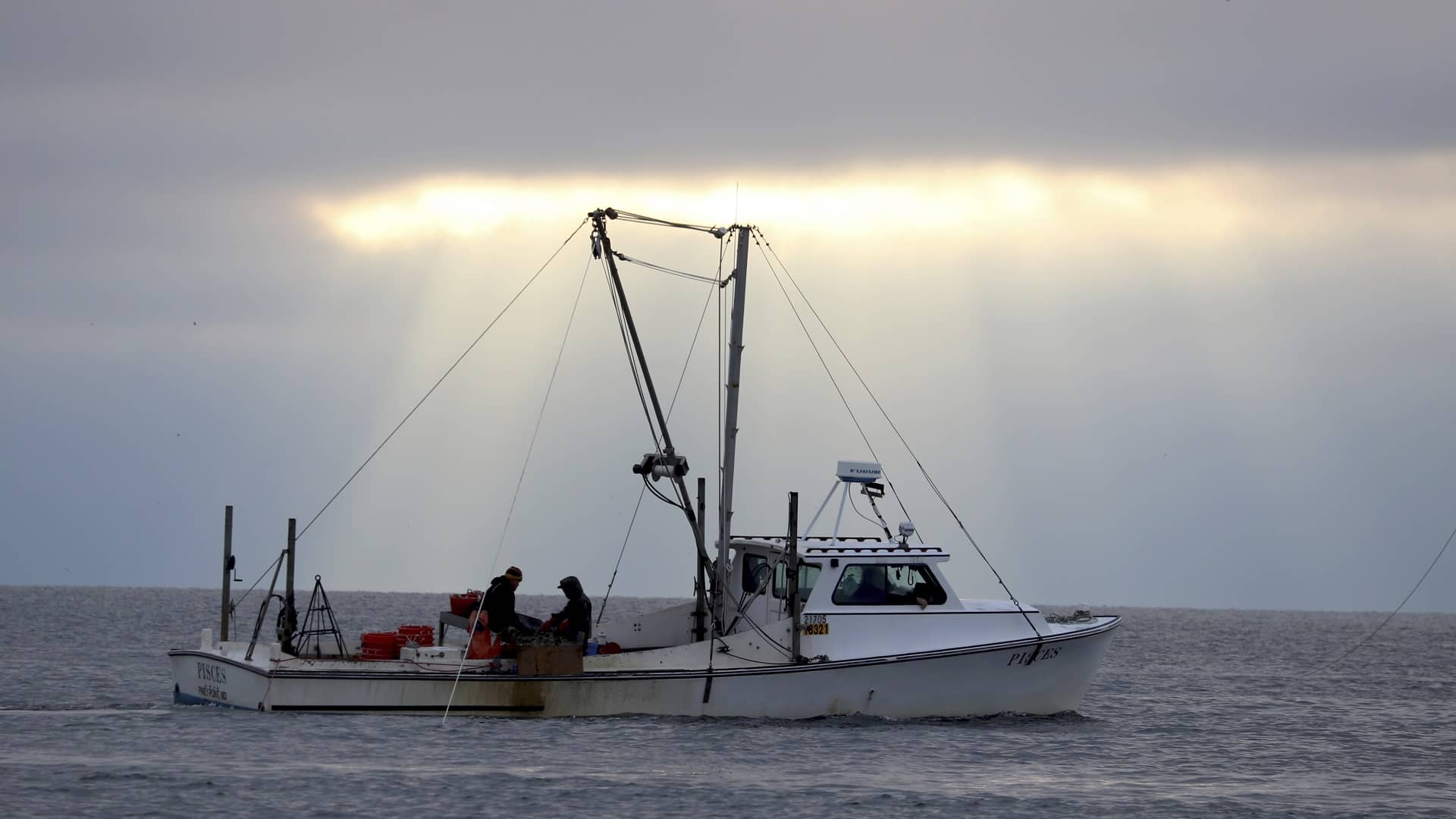 Researchers say the Chesapeake Bay likely will have a smaller than average oxygen dead zone this summer.

The Daily Press reported Tuesday that this looks to be second year in row when the bay’s areas of low or no oxygen are lower than recent averages. One explanation is that river flows into the bay are smaller than average because of lower rainfall in the first several months of the year.

But another reason is efforts to reduce the amounts of nitrogen, phosphorous and sediment that those rivers carry from farms and cities into the bay. Nitrogen and phosphorous feed the algae blooms that consume oxygen in the water.

Sediment clouds water and kills off the aquatic plants. 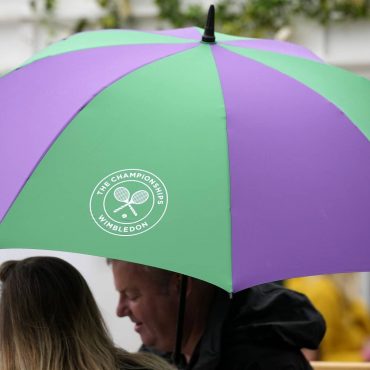 WIMBLEDON, England (AP) — Fans are back at Wimbledon after a one-year hiatus and the gray, overcast weather felt right at home at an event notorious for its rain delays. The usual flower-filled grounds greeted the many fans that poured through gates on the opening day of the tournament. Stands selling food, drinks and souvenirs were staffed and doing business right from the start and stewards were helping spectators find […]