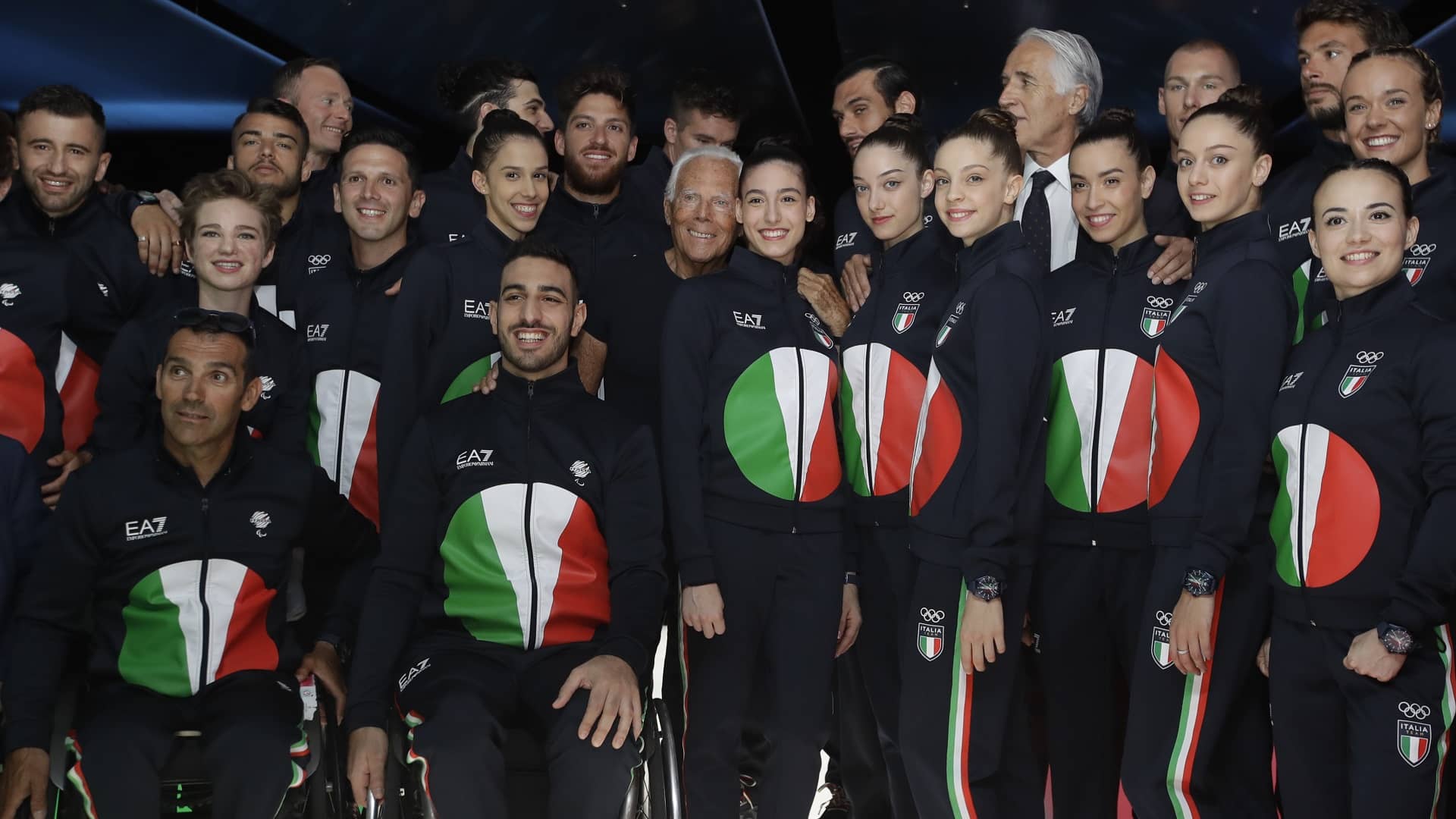 The Olympics in Tokyo open Friday, when the world’s athletes will march behind their flag-bearers. And when they do, the peanut gallery on what they’re wearing will be open, too. Olympic gear makes for lively social media fodder, starting with the hours-long Parade of Nations. The year-long wait due to the pandemic has given enthusiasts extra time to ponder what they love or hate.

There’s the Czech Republic and its traditional indigo block-print design with matching fans — already the butt of some jokes. It follows the country’s loud umbrellas and neon-blue Wellington boots of 2012 in London, and its “Beetlejuice” stripes in Rio in 2016.

PHOTO – In this June 15, 2019 file photo, designer Giorgio Armani, centre, poses with Italian Olympic athletes at the end of the Emporio Armani men’s Spring-Summer 2020 collection, unveiled during the fashion week, in Milan, Italy. Emporio Armani decked out Italy’s team in track suits with a reinterpretation of Japan’s rising sun in the colors of the country’s flag: red, green and white.The Olympics in Tokyo open July 23, when the world’s athletes will march behind their flag-bearers. (AP Photo/Luca Bruno) 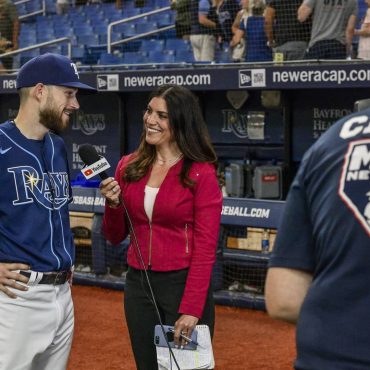 ST. PETERSBURG, Fla. (AP) — There was history in the broadcast booth at Tropicana Field. It was her story, too. Because for the first time in Major League Baseball history, an all-female announcing crew called a game as the Tampa Bay Rays played the Baltimore Orioles. The YouTube broadcast featured Melanie Newman on play-by-play with Sarah Langs as the analyst. Alanna Rizzo was the on-field reporter, and Heidi Watney and […]