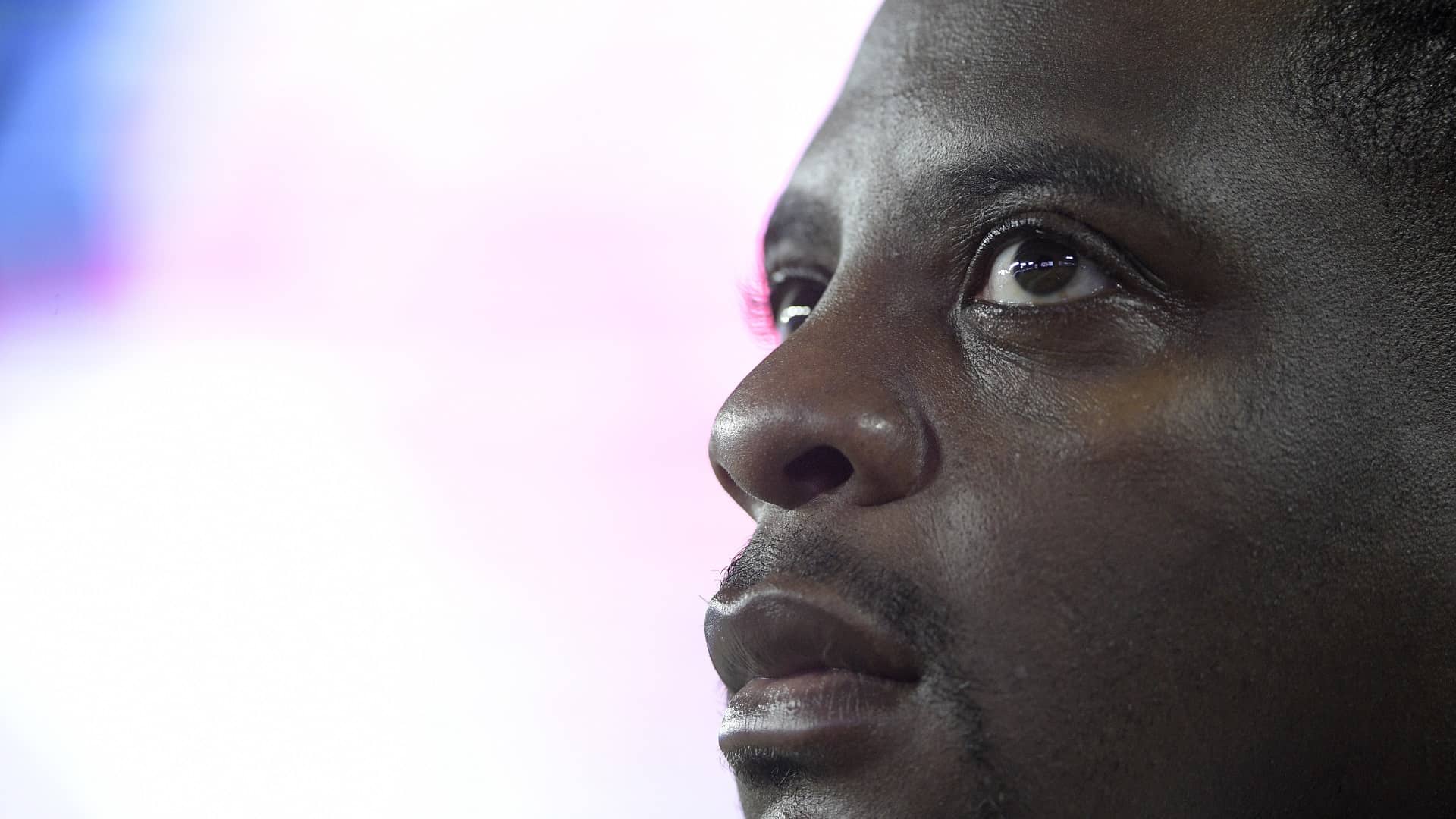 The Justice Department says Portis (Denver Broncos, Washington Redskins), Vanover (Kansas City Chiefs, San Diego Chargers) and McCune (Washington Redskins, Miami Dolphins, Baltimore Ravens and Cleveland Browns) admitted to defrauding a league program set up to reimburse medical expenses not covered by insurance for former NFL players and their families. McCune could be facing life in prison after the Justice Department says he orchestrated the scheme that resulted in approximately $2.9 million worth of false and fraudulent claims.

Portis and Vanover each face up to 10 years in prison for their roles. 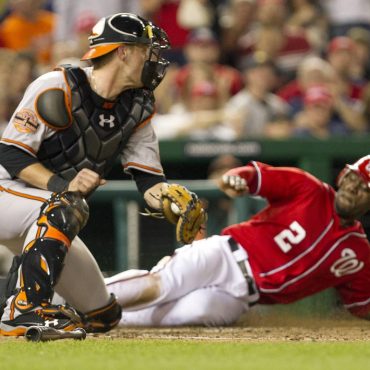 ALBANY, N.Y. (AP) — The New York Court of Appeals has agreed to hear the long-running dispute between the Baltimore Orioles and Washington Nationals over television rights fees. The court, the highest in the state, on Sept. 2 granted the the Orioles' motion for permission to appeal. MASN was established in March 2005 after the Montreal Expos relocated to Washington and became the Nationals, moving into what had been Baltimore's […]