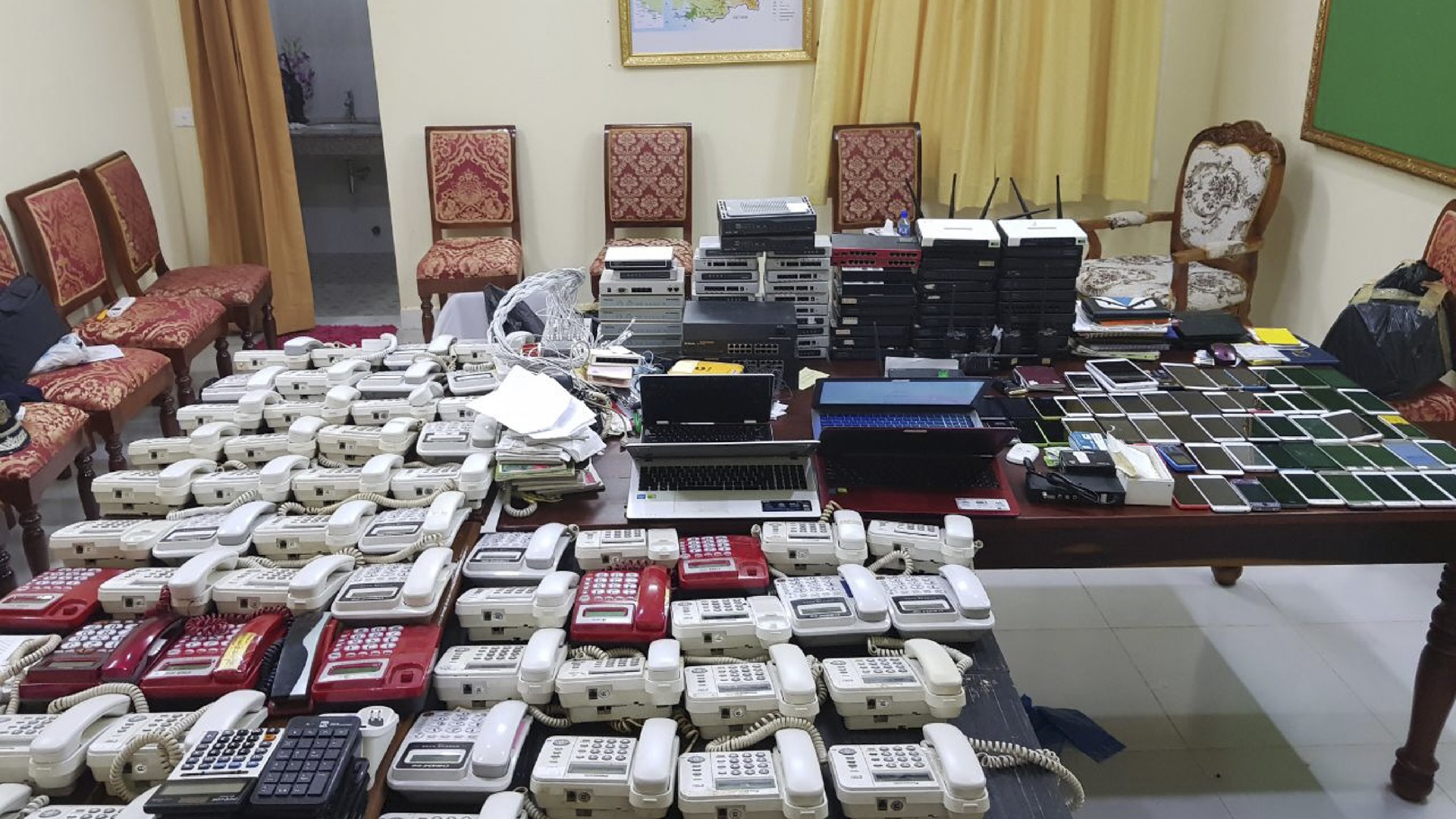 More than 30 people reported yesterday that they received a call in which the caller ID on their phone showed “State Police” and the number 410-822-3101 or 410-479-3101 which are the actual numbers for the Maryland State Police Easton Barrack. When the citizens answered the call, the person on the other end of the line told them that a criminal complaint had been filed against them or that their identity had been stolen.

These scammers are using scare tactics and sophisticated technology to attempt to take advantage of the public. The Maryland State Police would NEVER solicit personal information from any citizen over the phone.

Anyone who receives such a phone call should hang up and then contact their local State Police barrack. 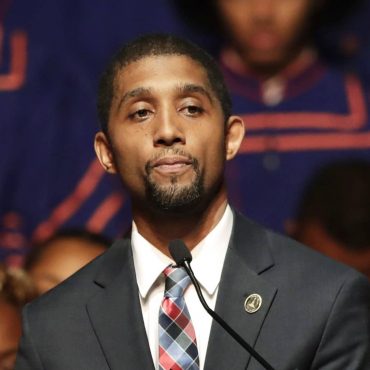