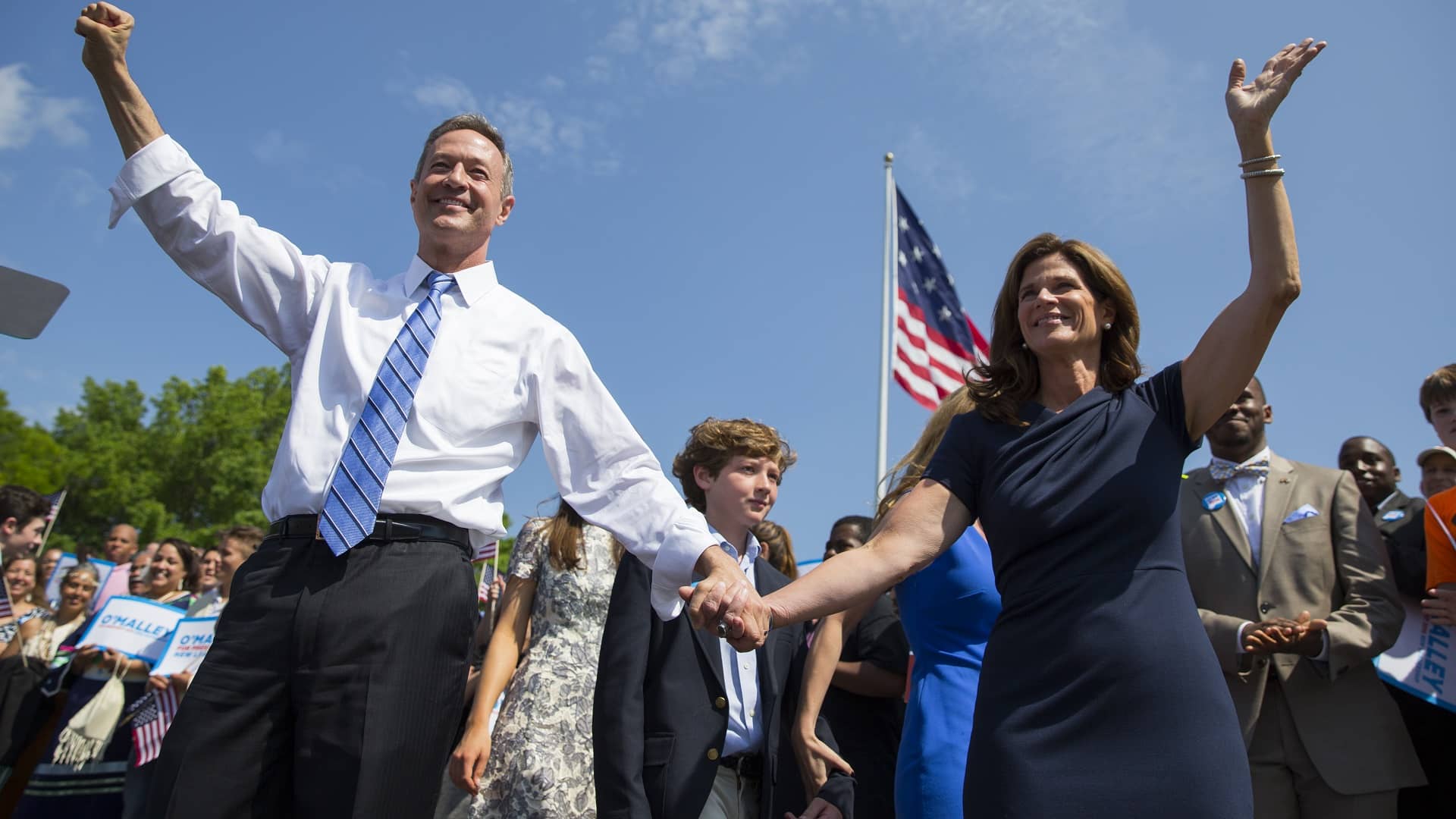 The former Maryland first lady retired from the bench in October and formed a committee to explore a run after current Attorney General Brian Frosh announced he wouldn’t seek reelection next year. O’Malley emphasized her legal experience as she launched her bid Thursday, including experience as a prosecutor and a district court judge. She says she was tough on the bench, but never forgot her values and that everyone deserves justice. In the Democratic primary, O’Malley will face Rep. Anthony Brown, who served as the lieutenant governor for her husband, former Gov. Martin O’Malley. 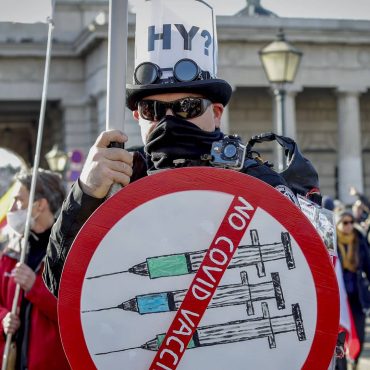 PARIS (AP) — Governments around the world are weighing new measures for populations tired of hearing about restrictions and vaccines as the coronavirus delta variant of COVID-19 pushes up cases in Europe and fears grow over the omicron variant. Greeks who are over age 60 and refuse vaccinations could be hit with monthly fines. Potential carriers of omicron in Israel could be tracked by the nation's domestic security agency. Weekly […]