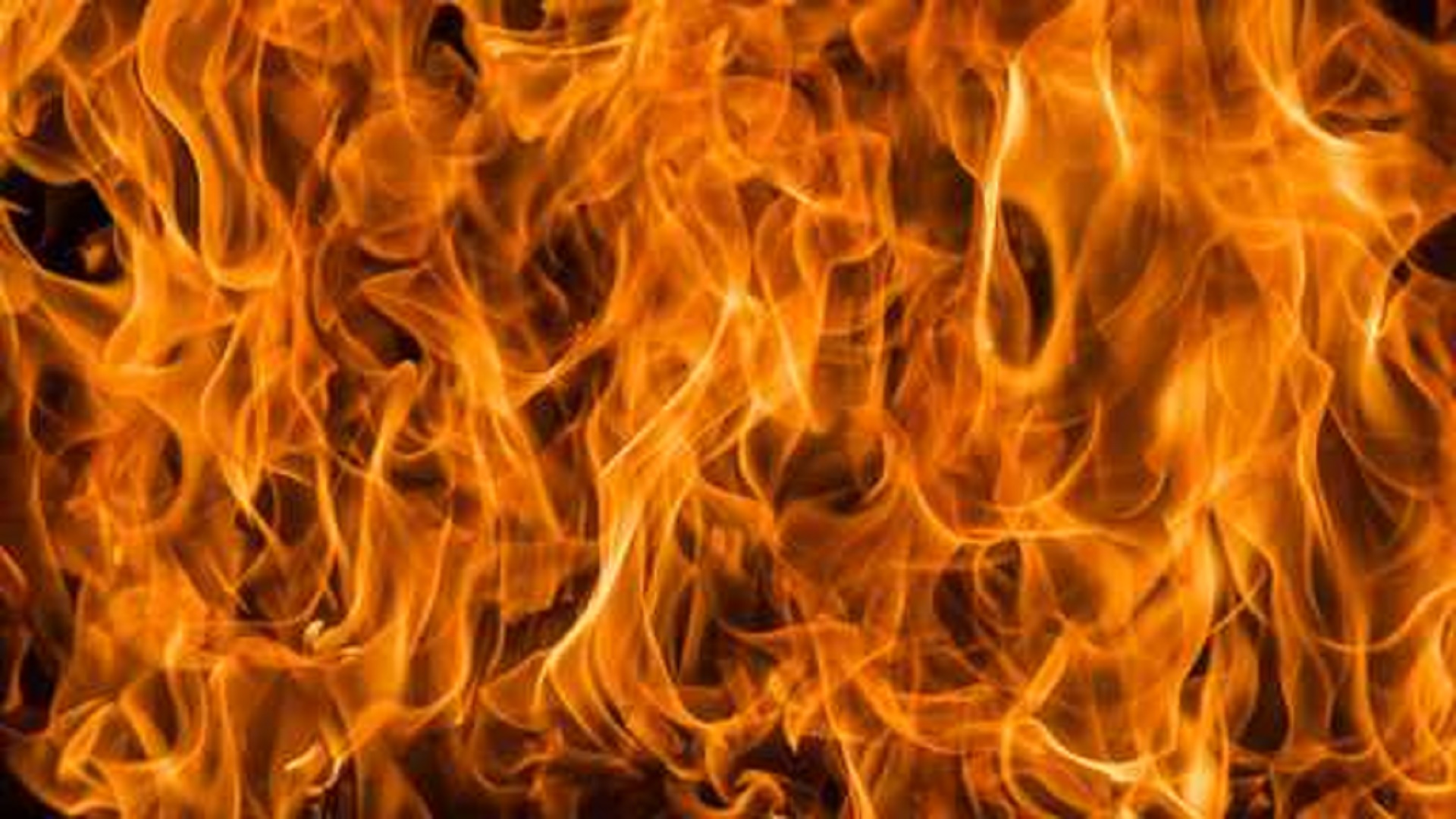 WBOC-TV reports that the Maryland State Fire Marshal’s Office said the fire broke out around 11:30 a.m. Monday in the library of Blackwell Hall and it took firefighters about an hour to bring the blaze under control. Two employees were taken to a hospital for treatment of minor smoke inhalation. Officials say the fire caused an estimated $300,000 in damage to the structure and another $200,000 in damage to its contents.

Deputy state fire marshals ruled the fire accidental and determined it was caused by an electrical switch failure in the basement electrical room. 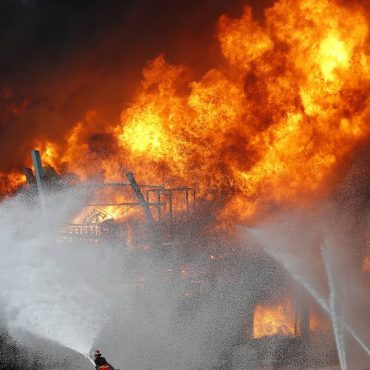 Man charged with arson in fire that injured 2 firefighters

SNOW HILL, Md. (AP) — Authorities say a Maryland man has been arrested on arson charges stemming from a house fire that injured two firefighters in June. The Worcester County fire marshal’s office said in a news release that 56-year-old John Edward Cropper was arrested Friday on charges of first-degree arson, second-degree arson and malicious burning. The Salisbury Daily Times reports that the early-morning fire on June 22 destroyed a […]