Suspect Sought in Murder of Woman in Talbot County 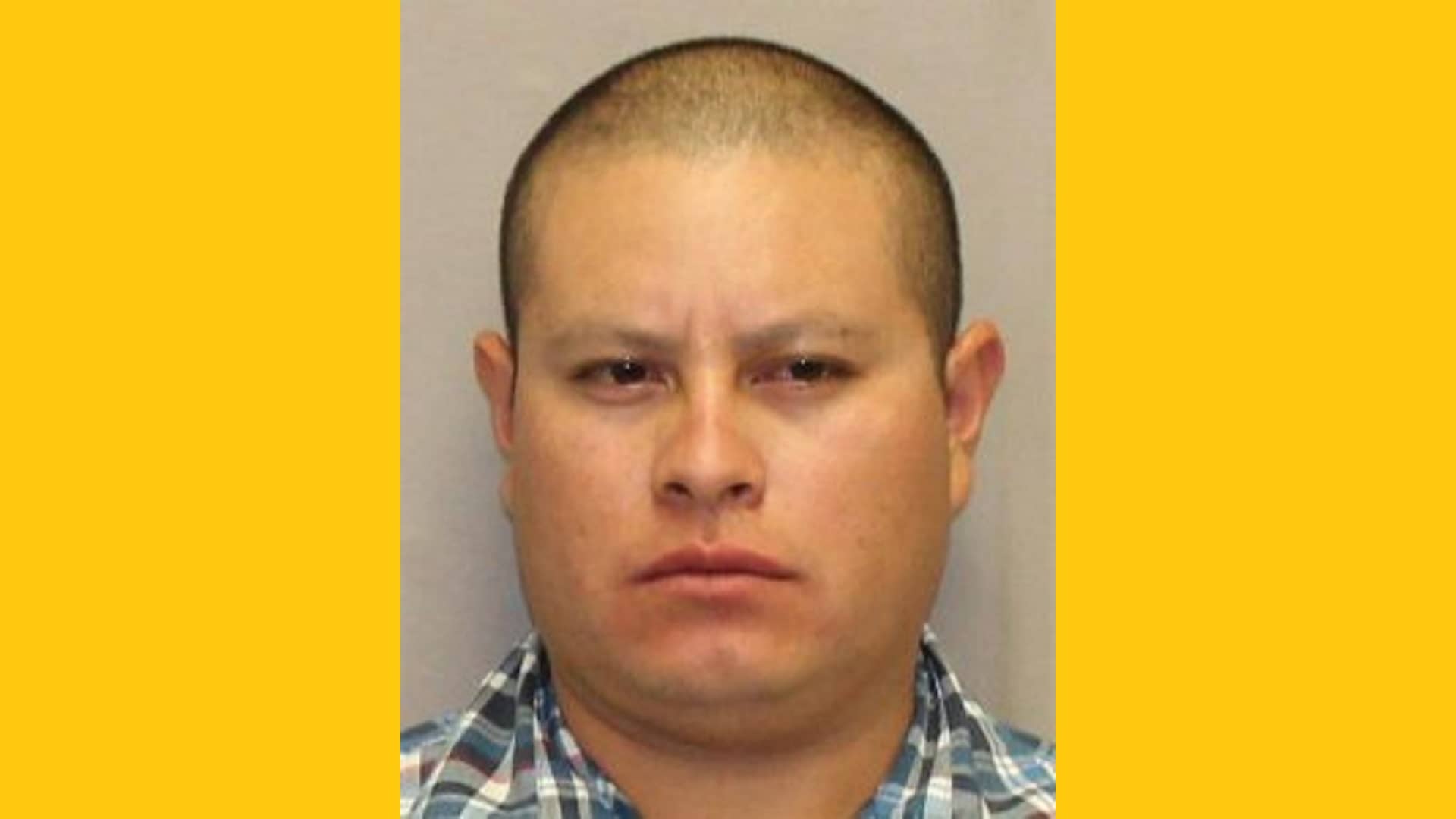 (TRAPPE, MD) – Maryland State Police are looking for a man who is suspected of murdering a woman last week in Talbot County.

A felony warrant for first-degree murder has been issued for Mauricio Ibarra Juarez, 31, of Winchester, Virginia. Juarez is suspected in the fatal shooting on Christmas Eve of Marta Merina, 33, of Trappe, Maryland. Merina was found with an apparent gunshot wound early Christmas morning. Emergency medical service personnel pronounced her deceased on the scene. Her death has been ruled a homicide. Shortly after 6:15 a.m. on Dec. 25, police responded to the 2900 block of Howell Point Road in Trappe for an apparent shooting. Upon their arrival police found Merina outside of her home suffering from an apparent gunshot wound.

Investigators believe Juarez knew Merina prior to the shooting. Juarez may be traveling in a white GMC Sierra truck. Do not approach him, as he should be considered armed and dangerous

Anyone who witnessed this shooting or who may have information about Juarez’s whereabouts is urged to contact the contact Maryland State Police at the Easton Barrack at 410-822-3101. Calls may remain confidential. 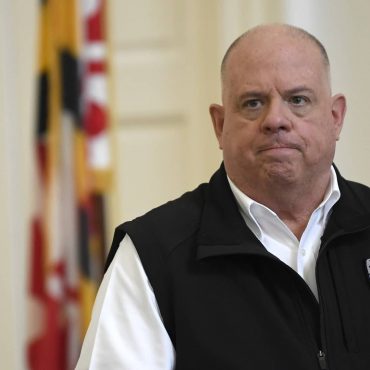 Hogan: Coming weeks may be “worst part” of pandemic for MD

Maryland’s Governor predicts that the next four to six weeks may be the “worst part” of the pandemic for his state. The Washington Post reported Sunday that Gov. Larry Hogan is putting much of the blame on people who are unvaccinated against the latest surge of COVID-19. There are more than 2,000 people who are hospitalized with the coronavirus in Maryland. The number surpasses a previous record set this time […]