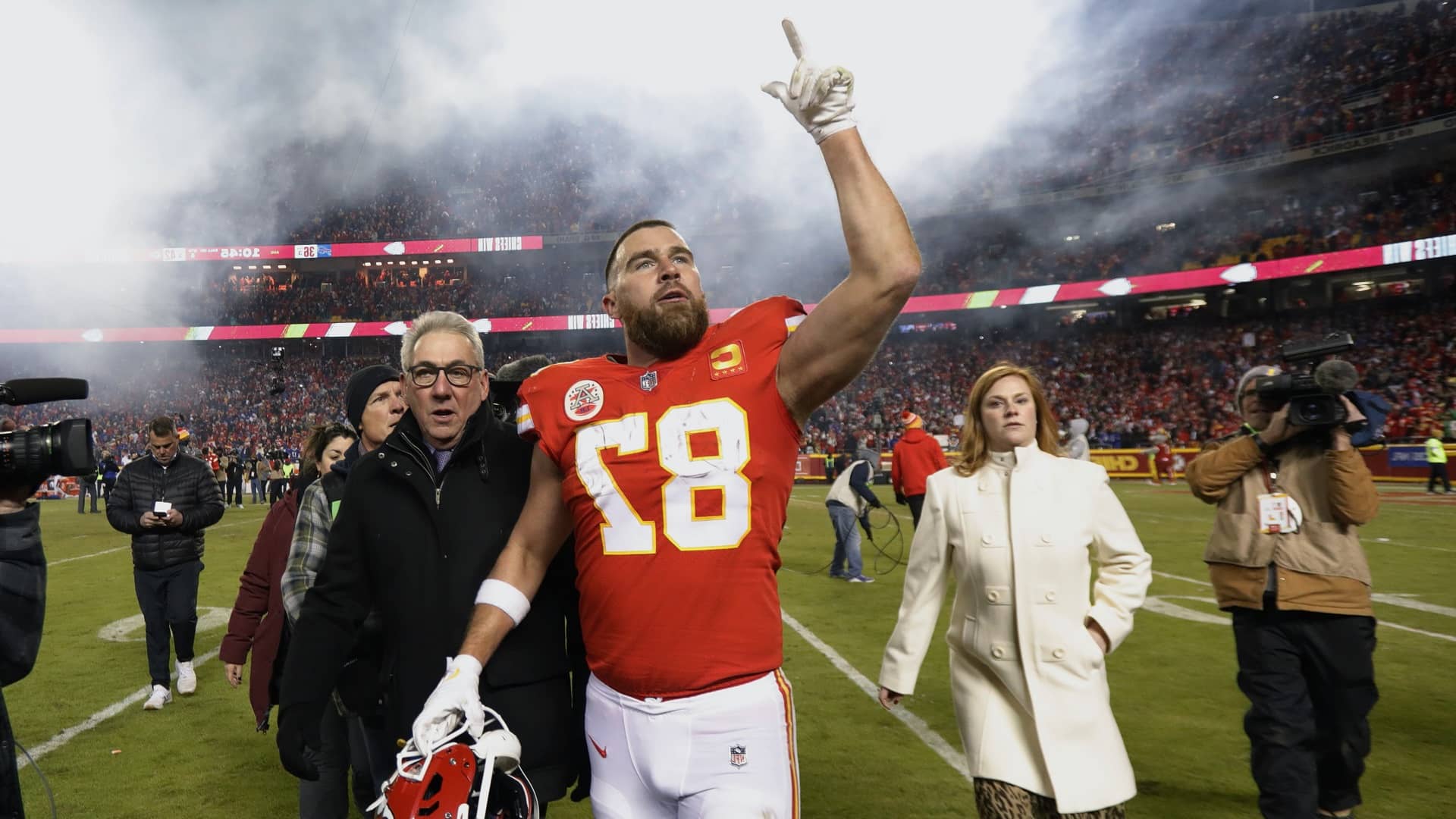 NEW YORK (AP) — The NFL’s epic playoff game between the Buffalo Bills and Kansas City Chiefs was the most-watched event on television since the last Super Bowl.

Nielsen said it reached nearly 43 million television viewers on Sunday night. During the fourth quarter in Kansas City, the game’s audience share was 90 — meaning 90 percent of the television sets on at the time were tuned in to the game. All four games ended with a score breaking up a tie game, so the television audiences swelled instead of falling off.

As the Bills-Chiefs game went into overtime, for instance, the Nielsen company said an estimated 51.7 million people were watching. 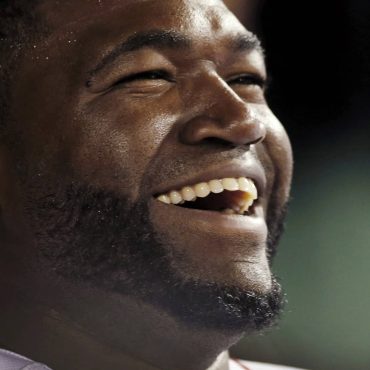 David Ortiz was elected to the Baseball Hall of Fame in his first turn on the ballot, while steroid-tainted stars Barry Bonds and Roger Clemens were denied entry to Cooperstown in their final year under consideration by the Baseball Writers' Association of America. Ortiz was a clutch slugger and 10-time All-Star over 20 seasons mostly with the Boston Red Sox. He was named on 77.9% of ballots, clearing the 75% […]