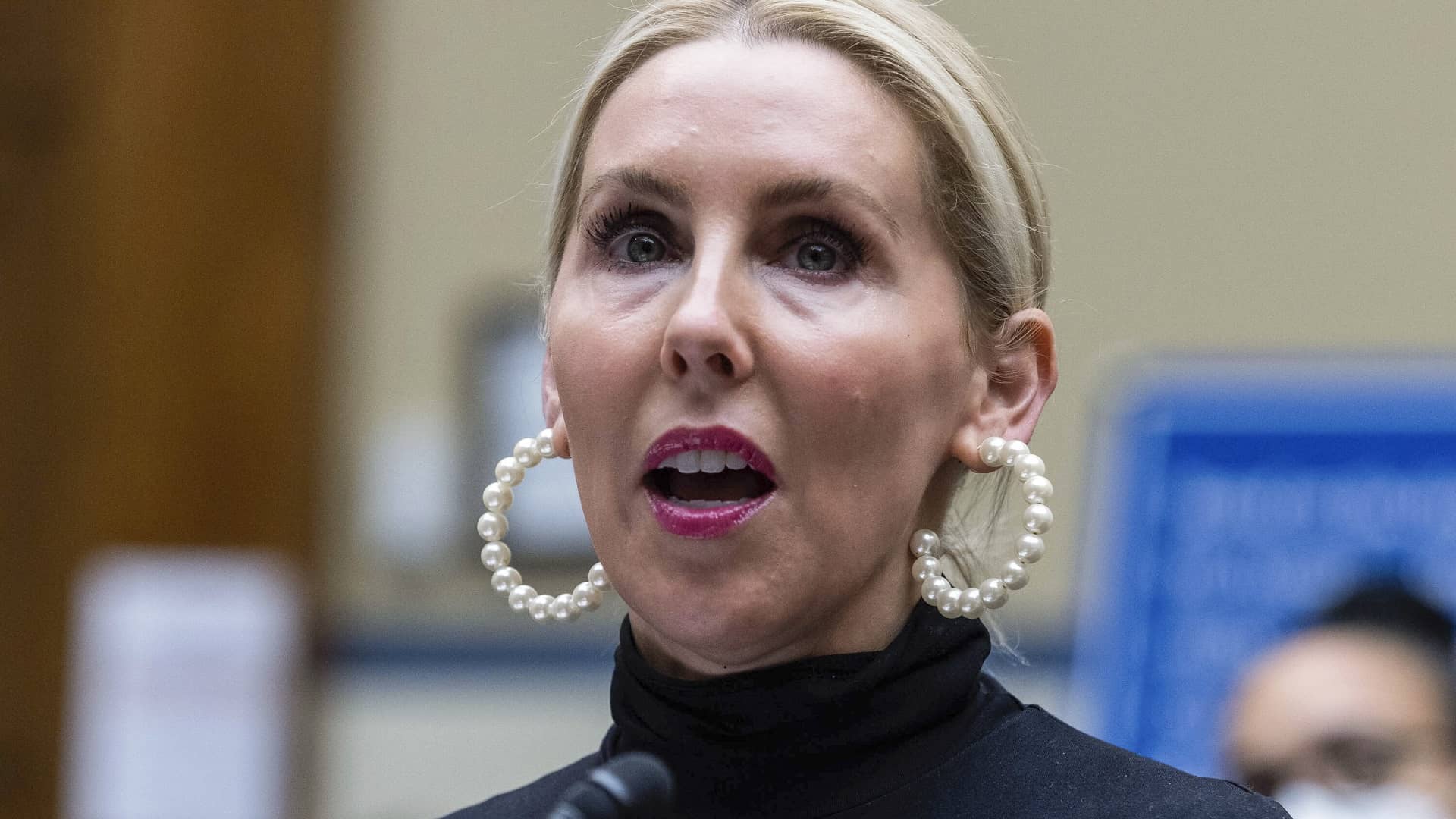 Former Washington Commanders employees and members of Congress are pressuring the NFL and Commissioner Roger Goodell to release a report about the team’s history of sexual harassment and its sexist, hostile workplace culture.

The NFL took over an investigation of the team that was initiated by owner Dan Snyder, ultimately fining him $10 million. But it did not release a report detailing the probe’s findings. Six former team employees told the House Committee on Oversight and Reform that the report should be released, saying Snyder and the team have not been held accountable.

One former employee made new allegations of sexual harassment by Snyder. 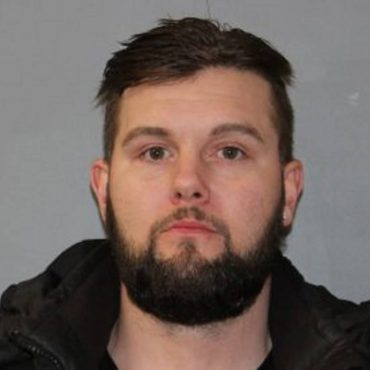 (CAMBRIDGE, MD) –A Dorchester County man has been arrested in connection with the murder of two men in Cambridge last week. The accused is identified as Charles (aka Trey) William Jones III, 35, of Vienna, Maryland. Jones is charged with two counts of first-degree murder and two counts of second-degree murder. He was arrested yesterday afternoon in front of his residence without incident. He was processed and taken before a […]