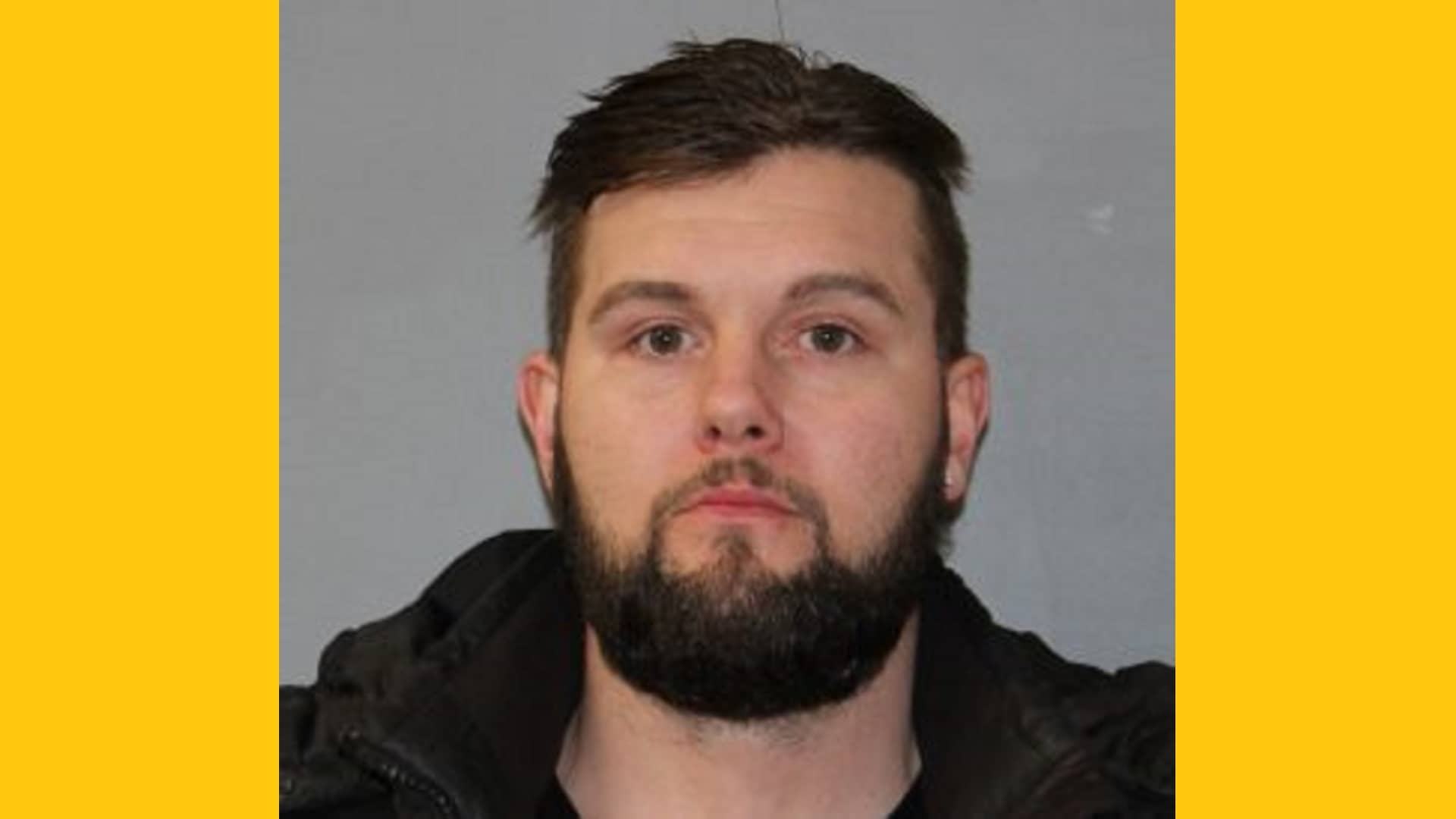 (CAMBRIDGE, MD) –A Dorchester County man has been arrested in connection with the murder of two men in Cambridge last week.

The accused is identified as Charles (aka Trey) William Jones III, 35, of Vienna, Maryland. Jones is charged with two counts of first-degree murder and two counts of second-degree murder. He was arrested yesterday afternoon in front of his residence without incident. He was processed and taken before a court commissioner for his initial appearance. He is currently being held without bond.

The deceased are identified as Cleon George Mullings, 35, of Easton and Kelvin Levert Wiggins, 42, of Cambridge. Both men were pronounced deceased on the scene by emergency medical service personnel. An autopsy at the Office of the Chief Medical Examiner in Baltimore confirmed their cause of death as blunt force trauma and their manner of death as homicide.

During the investigation police were able to develop information and evidence that identified the suspect as Jones. Investigators believe Jones and the two victims knew each other.

Yesterday afternoon, Jones was arrested by police at his home where he was observed burning items in the back yard. A motive for the murder remains under investigation.

On Tuesday, January 25, 2022, investigators from the Maryland State Police Homicide Unit responded to the 800-block of Park Lane in Cambridge to take the lead in a double homicide investigation shortly before midnight. Upon their arrival, the two men, later identified as Mullings and Wiggins, were located inside a building suffering from what appeared to be blunt force injuries.

State Police investigators from the Homicide Unit, Criminal Enforcement Division, Easton Barrack, assisted by Maryland State Police crime scene technicians and officers from the Cambridge Police Department worked throughout the night processing the scene, collecting evidence and canvassing the neighborhood for anyone who could provide information about the suspect. Additional assistance in the ongoing investigation was provided by the Dorchester County Sheriff’s Office and the Dorchester County State’s Attorney’s Office.

As police continue the investigation, anyone with relevant information to this case is urged to contact investigators at 443-684-1216. Callers may remain anonymous. 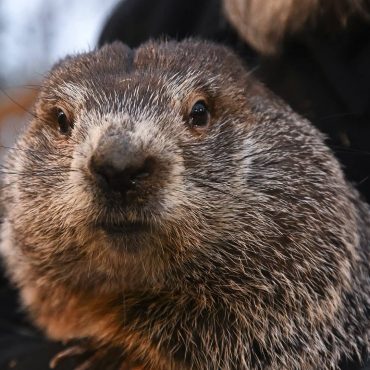 PUNXSUTAWNEY, Pa. (AP) — There will be six more weeks of winter. That's the prediction made Wednesday by Punxsutawney Phil after he emerged from his burrow in Pennsylvania to perform his Groundhog Day duties. Thousands of people gathered at Gobbler's Knob as members of Punxsutawney Phil's "inner circle" summoned him from his tree stump at dawn to learn if he'd seen his shadow. After Phil's prediction was announced, the crowd […]