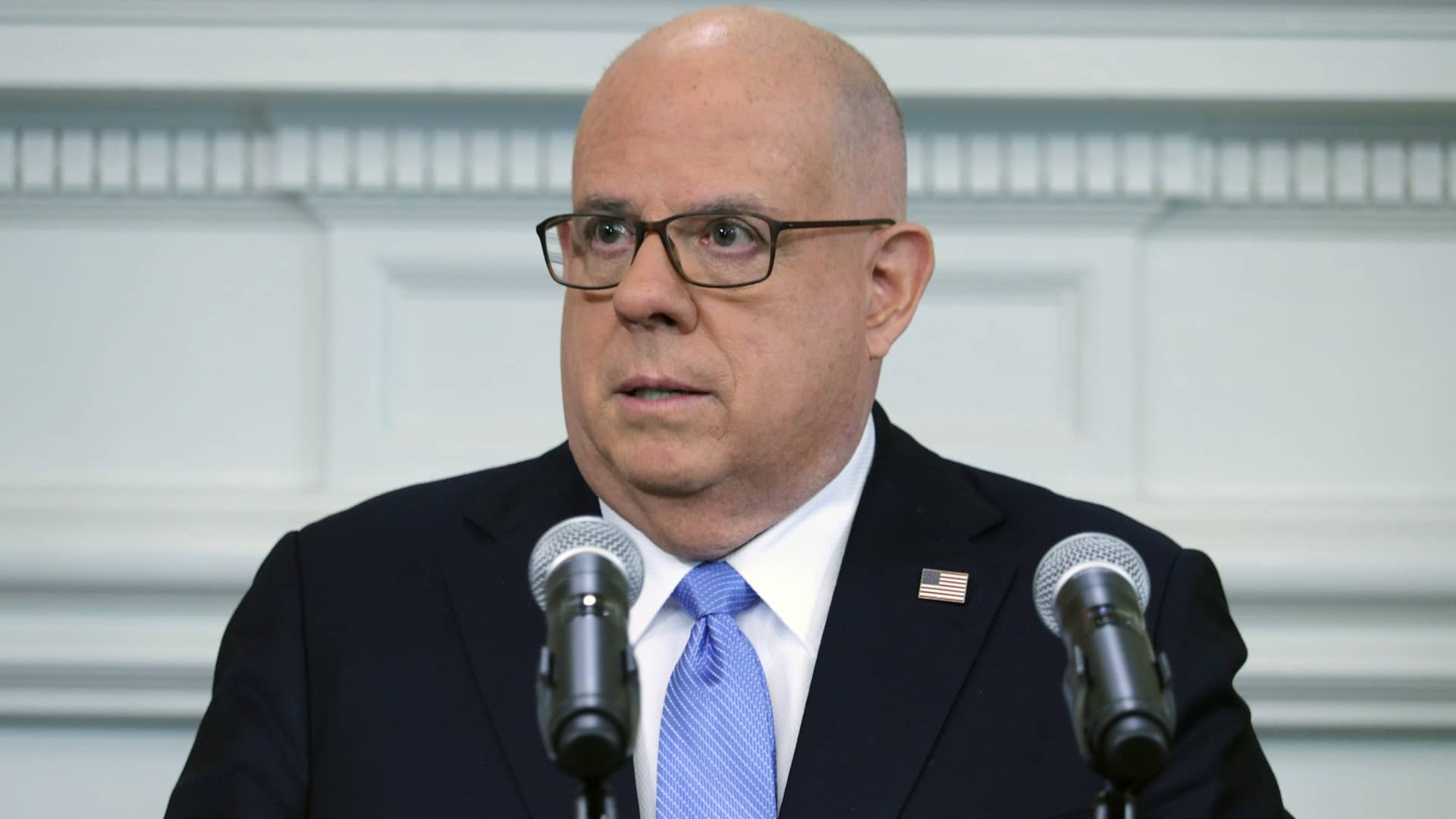 WASHINGTON (AP) — While Maryland Gov. Larry Hogan has shut the door on a U.S. Senate run, he’s leaving the door open to a presidential bid in 2024.

Hogan, a Republican, talked Sunday about his political future on CNN’s “State of the Union.” Republicans had hoped the popular second-term governor would run for Senate and give them one of their best shots to flip a seat in a chamber currently split 50-50. But Hogan reiterated what he’s said previously: that being a U.S. senator simply is not appealing to him.

Hogan, a frequent critic of former President Donald Trump, continued to keep the door open on a presidential bid, and said he believes the GOP is slowly pulling itself from Trump’s grip. 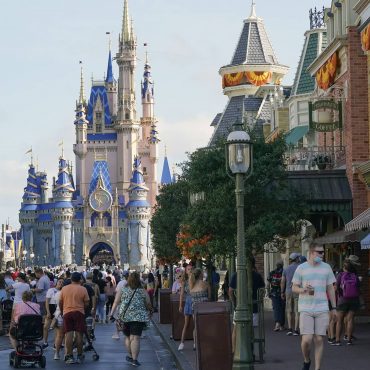 A theme-park comeback continued to help Disney's results recover in the most recent quarter. The company also added more subscribers to its Disney+ streaming service than analysts expected. Disney had closed or limited capacity at its theme parks and suspended cruises earlier in the pandemic. Domestic parks have reopened, and revenue in that division doubled in the most recent quarter, to $7.23 billion. Burbank, California-based Disney on Wednesday reported net […]