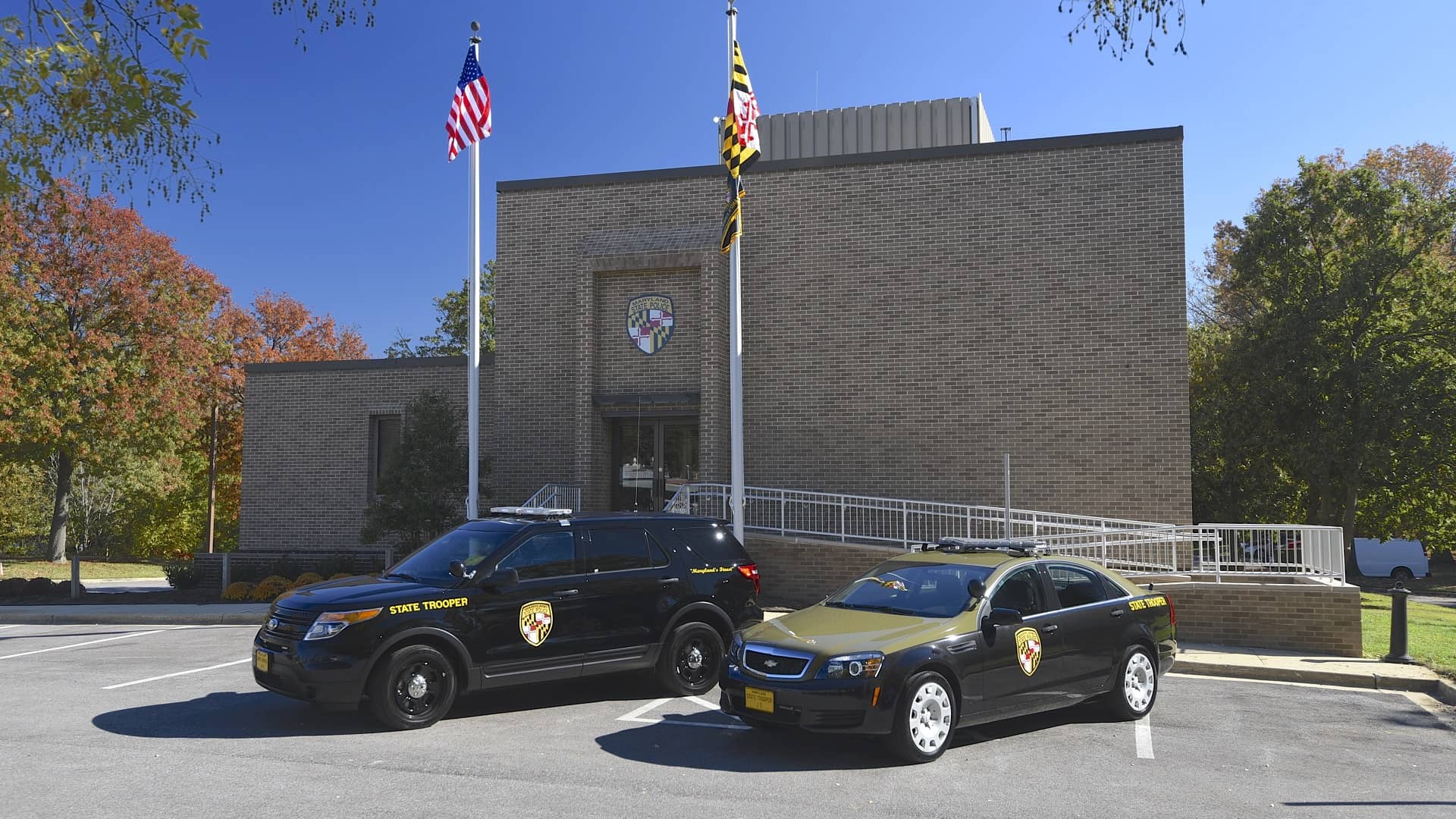 (CUMBERLAND, MD) – Maryland State Police are investigating multiple thefts from senior citizens who have been scammed into giving away thousands of dollars after being convinced their grandchildren needed money to be bailed out of jail.

The Maryland State Police Cumberland Barrack has received two reports of this scam since Feb. 3. In these cases, the scammers stole $9,200 and $15,000, respectively from their victims.

Commonly called the “Grandparent Scam,” the cases are similar to many that have been reported in other parts of Maryland and across the country in recent months. In each case, the suspects call a senior citizen and claim to be one of their grandchildren who have been involved in a car crash or some other legal trouble and were arrested. The person on the phone provides the victim with a phone number for an attorney and asks the victim to contact them.

The person posing as a lawyer convinces the victims that their respective grandchildren need a large sum of money – all in cash – to be bailed out of jail. Once the victims went to the bank to withdraw the funds, the suspect or a co-conspirator physically went to the victims’ homes to pick up the money.

In both Cumberland cases, the suspect pretending to be the lawyer called back and told them they needed more money to help their grandchild out of their legal troubles. Both victims realized they were being scammed before turning over any additional money.

Law enforcement and/or judicial personnel will never come to your house in order to collect bail money. According to the Federal Trade Commission, there are several steps you can take to avoid becoming a victim of this scam:

Resist the urge to act immediately – no matter how dramatic the story is.
Verify the caller’s identity. Ask questions that a stranger couldn’t possibly answer. Call a phone number for your family member or friend that you know to be genuine. Check the story out with someone else in your family or circle of friends, even if you’ve been told to keep it a secret.
Don’t send cash, gift cards, or money transfers – once the scammer gets the money, it’s gone!

Here are some tips to protect yourself from scams in general:

Do not give out your personal information to someone you do not know.
Store personal information in a safe place.
Do not carry your social security card in your wallet.
Collect mail every day and put a hold on it during extended travel.
Use security features on your smartphone and computer.
Use complex passwords.
Do not use gift cards to pay the IRS or Social Security, tech support, a family member in trouble, ransom or to avoid arrest or deportation or to prevent your utilities from being turned off.
Trust your instincts. If you think it might be a scam, it probably is one.

Anyone with information on these cases is asked to call the Maryland State Police Cumberland Barrack at 301-729-2101. Callers can remain anonymous.

These case remains under investigation. 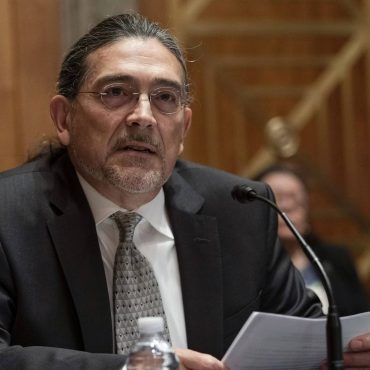 New Census director has faith in quality of 2020 numbers

The new U.S. Census Bureau director says he is listening to the concerns of data users and policymakers, and the agency is making permanent community outreach efforts, in an effort to restore any trust that was lost following attempts by the Trump administration to politicize the nation's head count. Robert Santos said Monday in an interview with The Associated Press that the Census Bureau did its job and the numbers […]