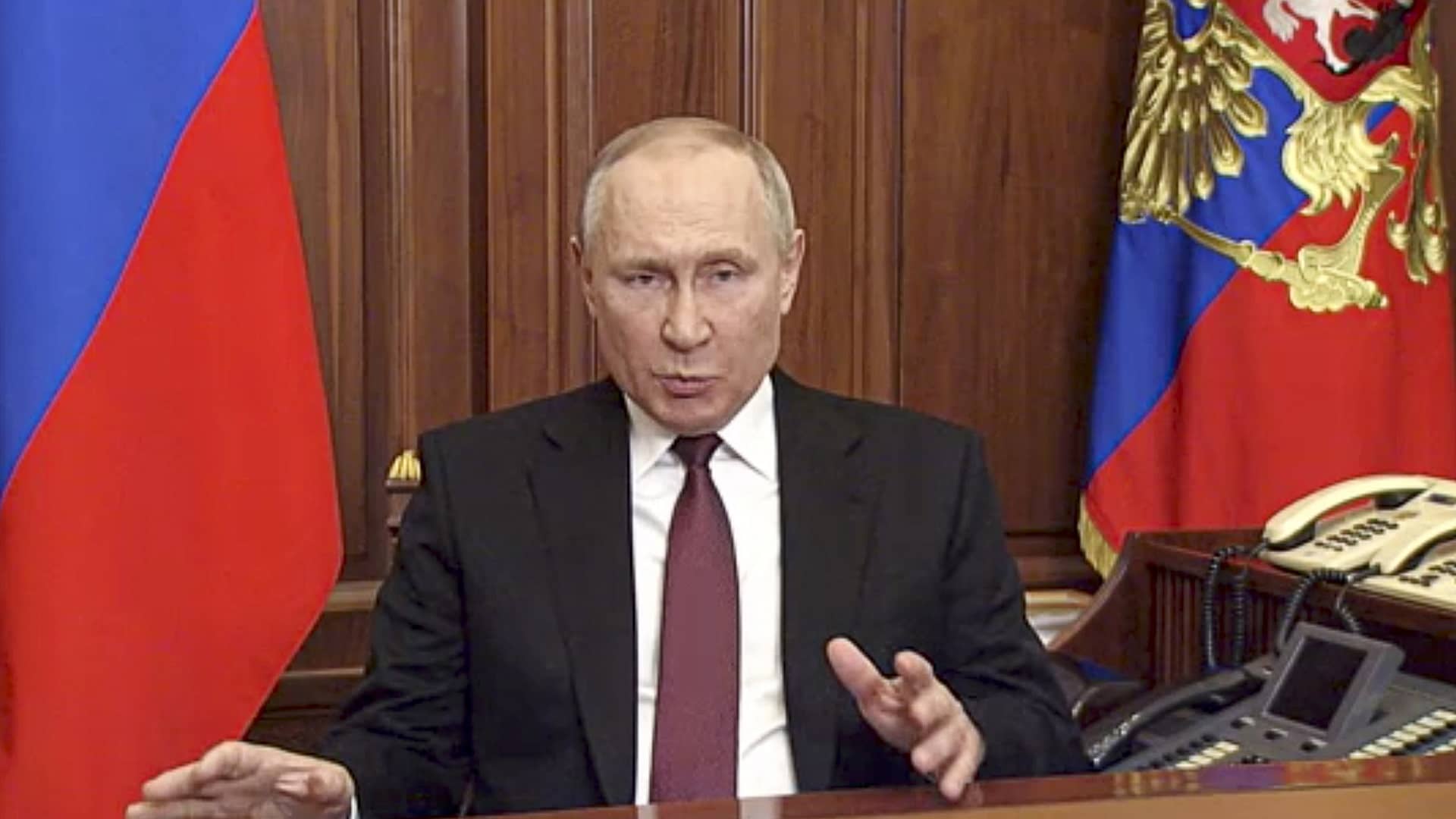 ANNAPOLIS, Md. (AP) — Maryland lawmakers say they will introduce legislation to direct the state’s $70 billion pension system to divest its relatively small and declining assets in Russia in response to the war in Ukraine.

The announcement came after lawmakers received an update on the system’s assets on Tuesday from system officials. They say the system had $197 million in assets in Russian securities in the beginning of last month. That represented about one-third of 1% of its portfolio. The amount has dropped from both divestment activities and devaluations to about $32 million.

Of that, $7 million is actively managed in accounts that the state controls. 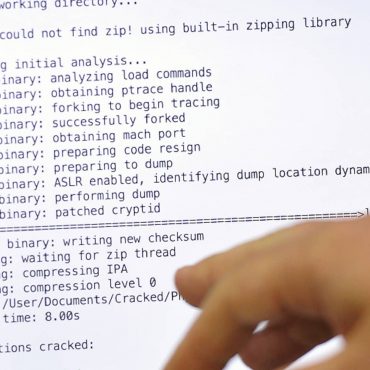 ANNAPOLIS, Md. (AP) — Maryland lawmakers are highlighting a package of measures to tighten cybersecurity in the state. House Speaker Adrienne Jones said Wednesday the package will increase coordination between state and local governments to strengthen cyber defense and response. It also is aimed at providing state agencies and local governments with tools to secure information technology networks. The legislation would use federal money and some of the state's budget […]