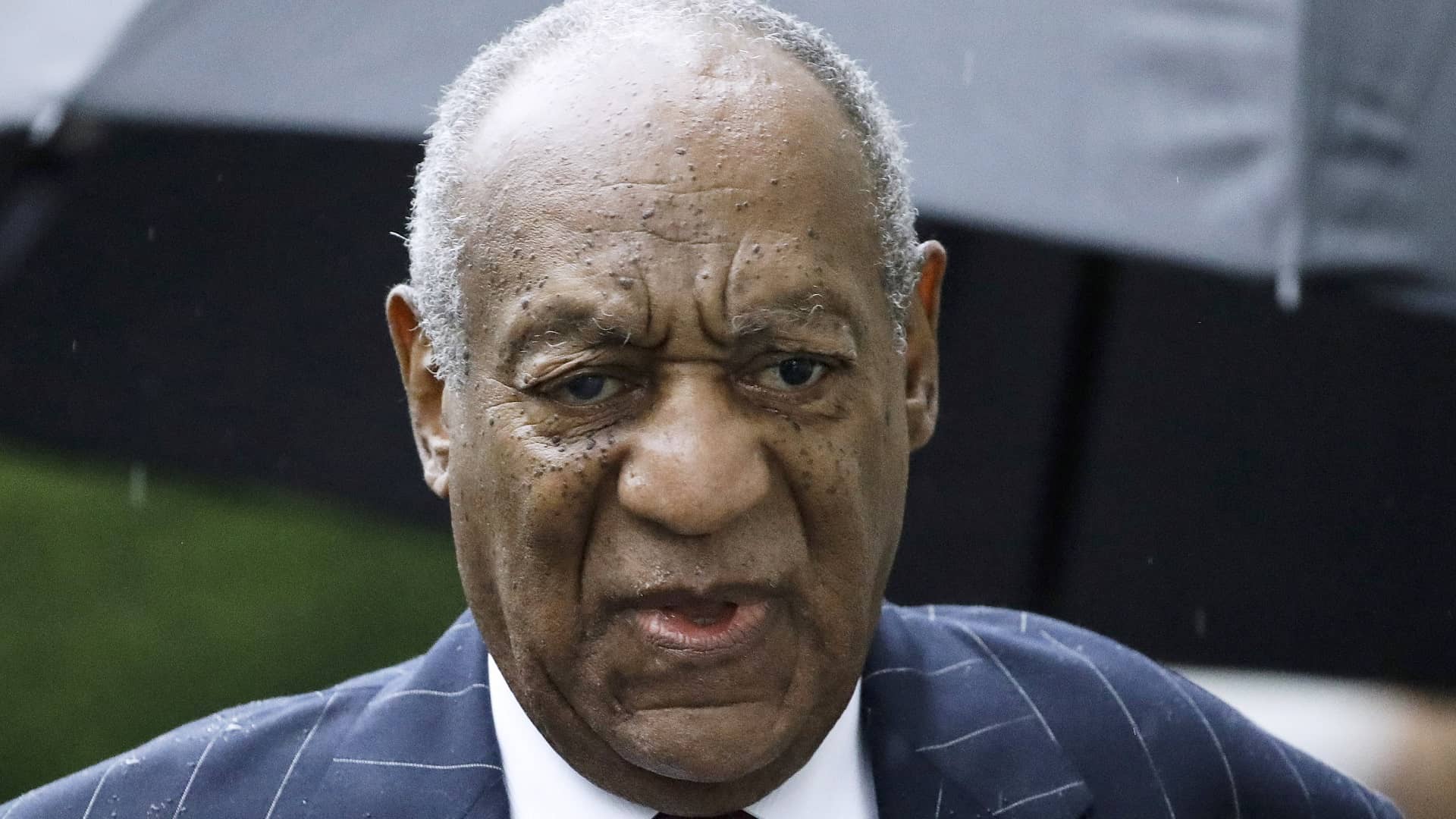 PHILADELPHIA (AP) — The Supreme Court says it will not take up the sexual assault case against comedian Bill Cosby.

The announcement Monday leaves in place a decision by Pennsylvania’s highest court to throw out his conviction and set him free from prison. A Cosby spokesperson has thanked the justices and criticized the prosecutor and judge in the case. The Pennsylvania Supreme Court had said the prosecutor was bound by his predecessor’s agreement not to charge Cosby.

Current prosecutor Kevin Steele says that asking the high court to revive the case “was the right thing to do” and has thanked accuser Andrea Constand for her courage. 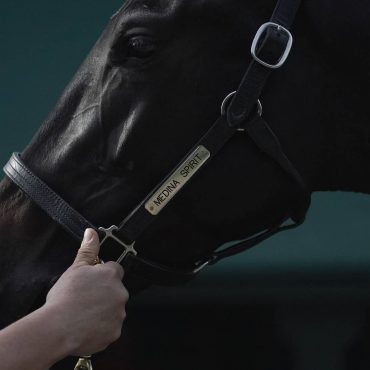 LEXINGTON, Ky. (AP) — Kentucky racing officials have denied trainer Bob Baffert's request to stay his suspension for a failed postrace drug test by Medina Spirit that led to his disqualification as Kentucky Derby winner. Kentucky Horse Racing Commission board members on Friday voted 10-0 with three abstentions against the stay in a specially called meeting. KHRC stewards last week suspended the Hall of Fame trainer for 90 days with […]