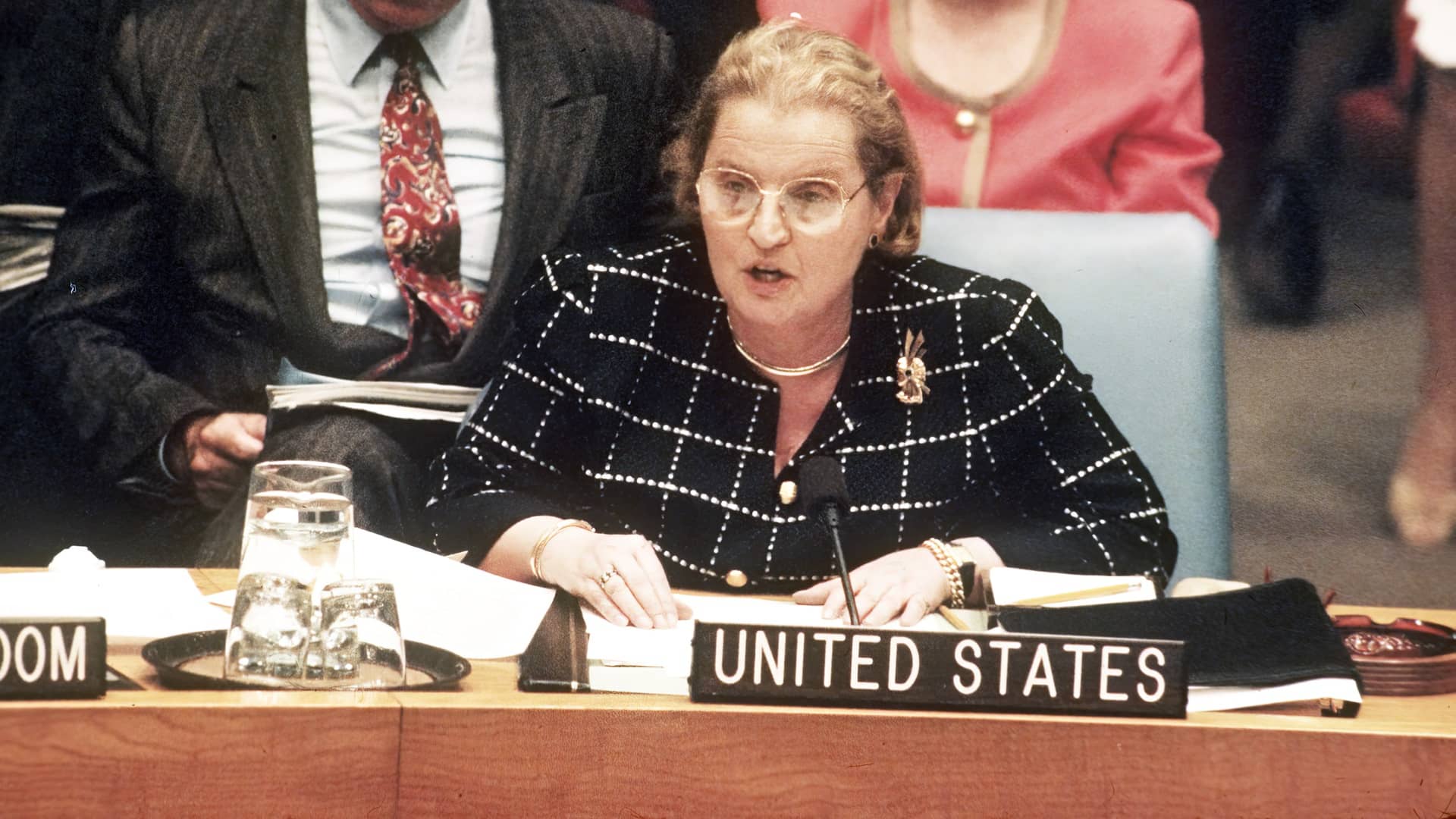 WASHINGTON (AP) — Madeleine Albright, a child refugee from Nazi- and then Soviet-dominated Eastern Europe who rose to become the first female secretary of state, has died.

Her family says she died of cancer on Wednesday. Albright was a mentor to many current and former American statesmen and women. President Bill Clinton chose Albright as America’s top diplomat in 1996, and she served in that capacity for the last four years of the Clinton administration. At the time, she was the highest-ranking woman in the history of U.S. government. 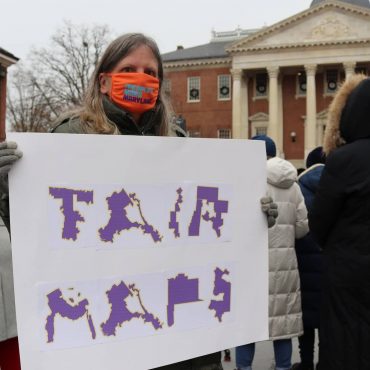 ANNAPOLIS, Md. (AP) — A trial over the legality of Maryland's new state legislative district map has begun. Attorneys for plaintiffs who are challenging the boundaries focused Wednesday on eight districts in the middle of the state that they say are not compact. They argue that several do not give due regard for political subdivisions such as county lines. Plaintiffs contend districts have been drawn to favor Democrats who control […] 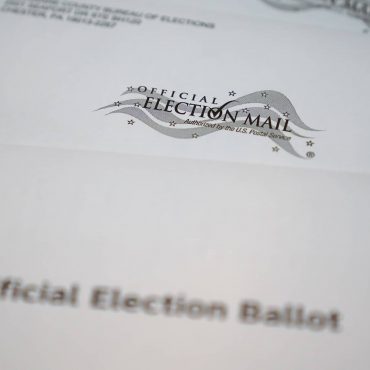 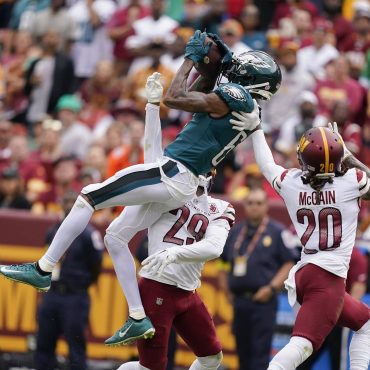