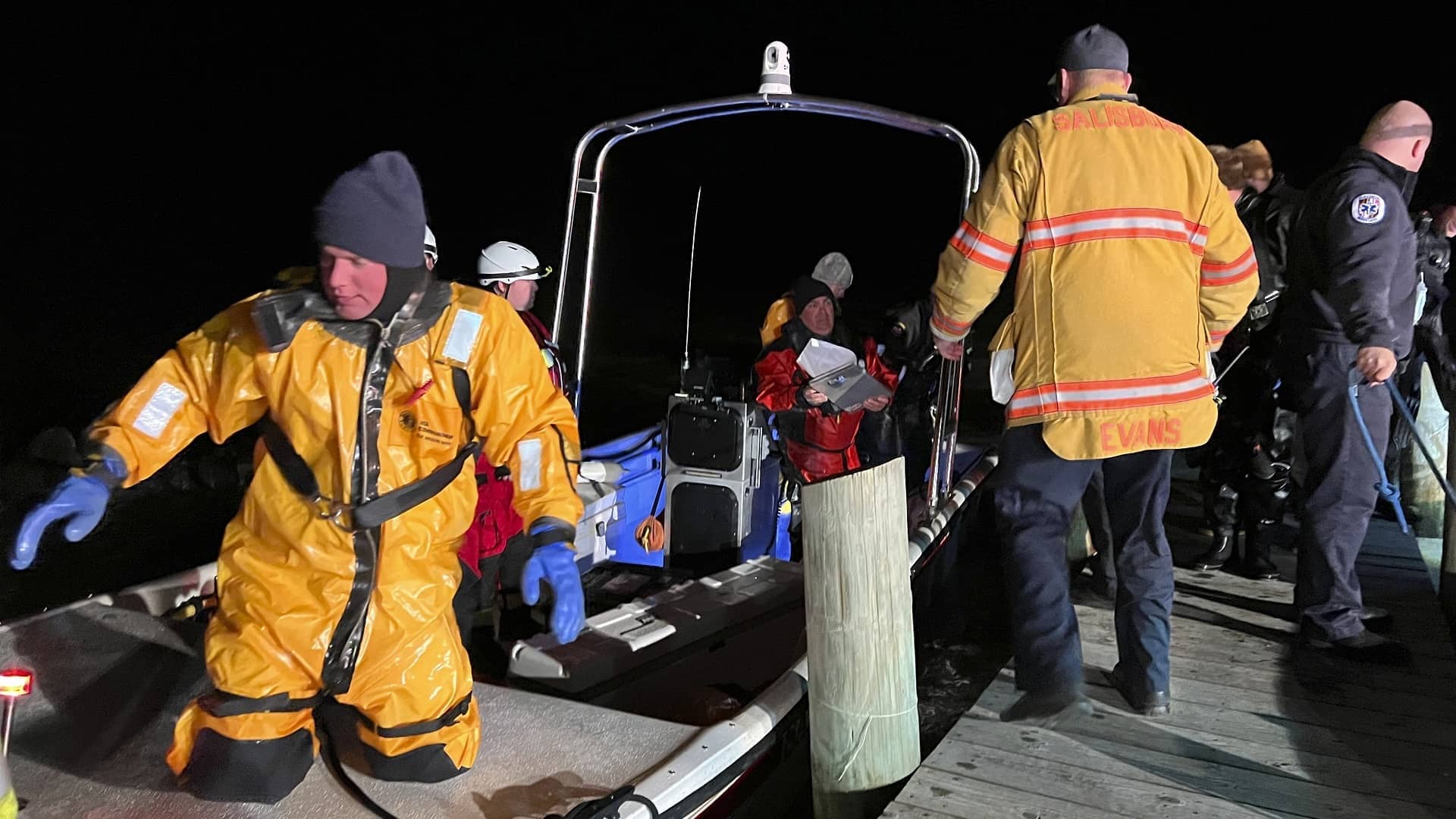 OCEAN CITY, Md. (AP) — A U.S. Navy aircraft with three people aboard crashed in waters near the Eastern Shore boundary of Virginia and Maryland on Wednesday evening, killing one, authorities said.

Lt. Cmdr. Rob Myers, a public affairs officer with Naval Air Force Atlantic, told The Associated Press the plane was conducting routine flight operations in the vicinity of Wallops Island, Virginia, when it went down around 7:30 p.m. Two injured people were rescued by the U.S. Coast Guard and one was found dead in the aircraft, U.S. Navy E2-D Hawkeye, Myers said.

The plane, an advanced tactical airborne early warning aircraft, is based out of Naval Station Norfolk and assigned to an East Coast Airborne Command and Control Squadron.

Commonwealth of Virginia State of Maryland US Navy 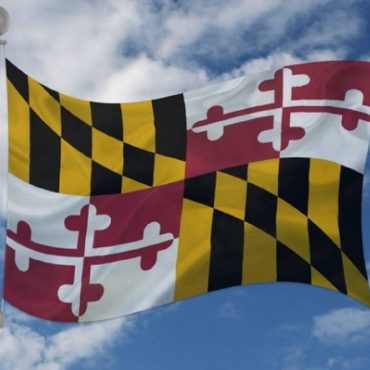 ANNAPOLIS, Md. (AP) — The Maryland General Assembly has approved a measure to ban so-called ghost guns, which don't have serial numbers. The House gave the measure final passage 92-41 on Tuesday, sending it to Gov. Larry Hogan. Under the measure, guns made after Oct. 22, 1968, will have to have a serial number on them. A spokesman says the governor will consider this legislation, but "he continues to call […]