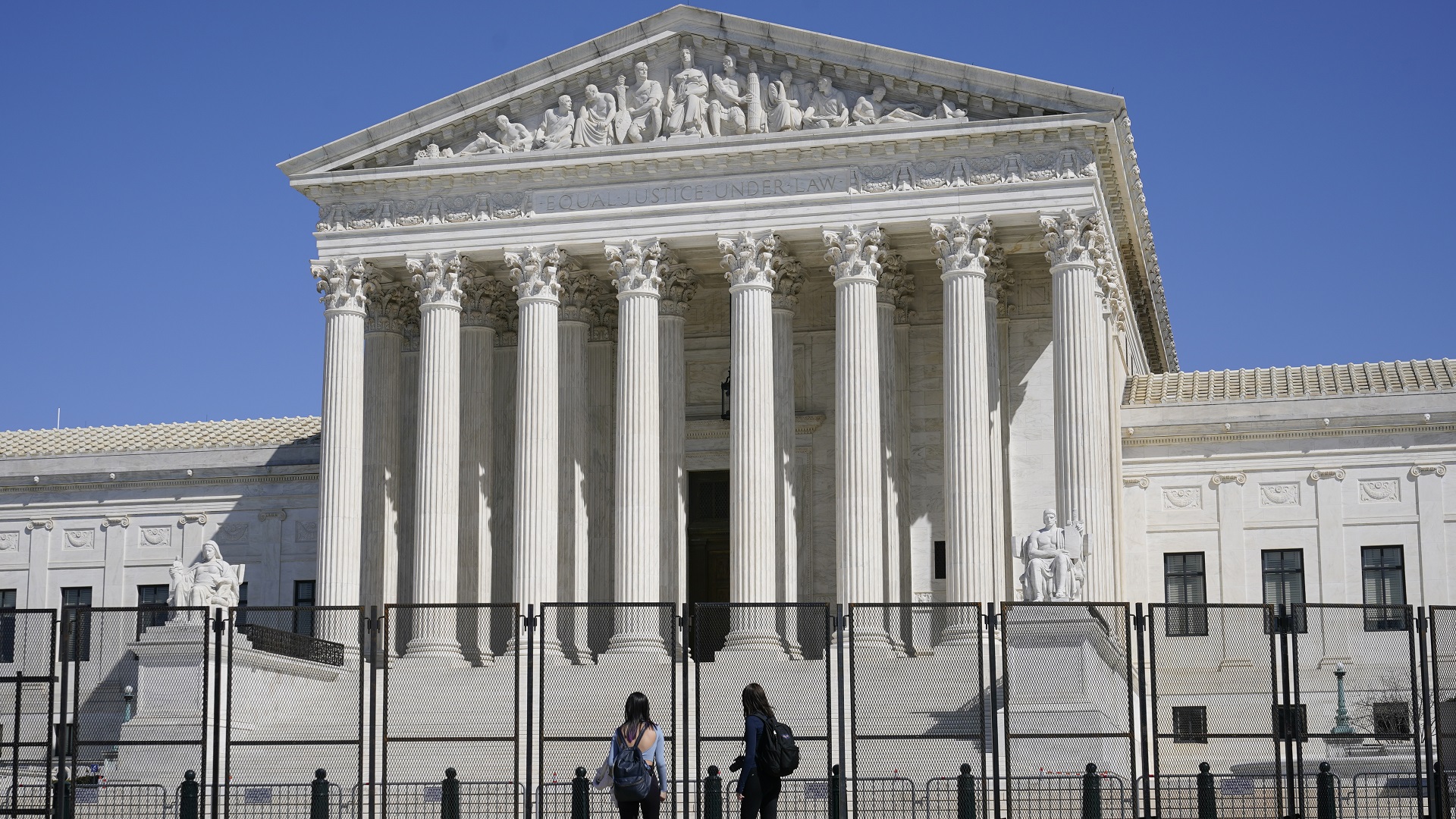 WASHINGTON (AP) — The Supreme Court has rejected a challenge from New York, New Jersey, Connecticut and Maryland to the 2017 tax law that capped federal tax deductions for state and local taxes.

The lawsuit had previously been dismissed by lower courts. The suit argued that the Republican-led tax law, signed by then-President Donald Trump, unfairly singled out high-tax states in which Democrats predominate. The law caps a deduction for state and local taxes, known as SALT, at $10,000. The lawsuit claimed lawmakers crafted the provision to target Democratic states, interfering with the states’ constitutionally granted taxing authority.

Legislation to raise the cap has passed the House but not the Senate.

State of Maryland US Supreme Court 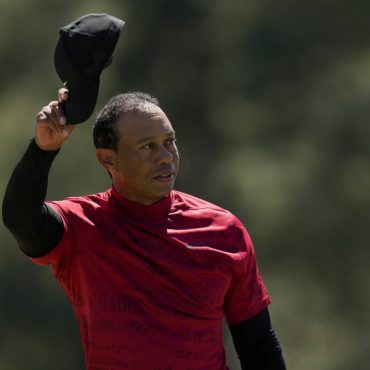 Tiger Woods’ return to Masters a winner for TV networks

NEW YORK (AP) — Tiger Woods fell short of his goal of winning the Masters golf tournament in his stunning return from serious injuries suffered in an auto accident, but he was a winner for the television networks who followed the event. The Nielsen company said CBS' coverage of the final round averaged nearly 10.2 million viewers — the most for any golf telecast since 2019, when Woods last won […]