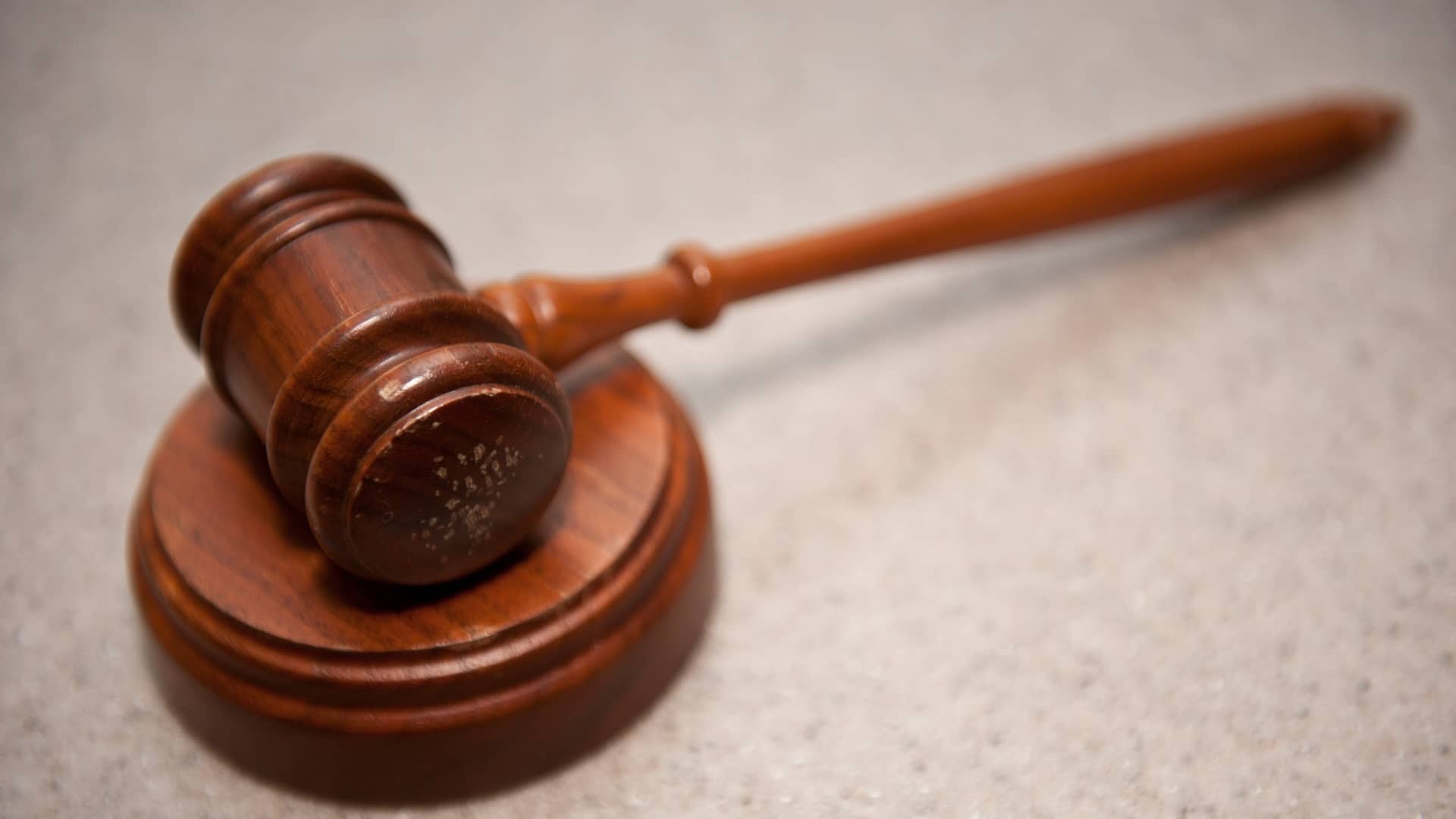 ANNAPOLIS, Md. (AP) — A former Maryland mayor who admitted to posting nude photos of his ex-girlfriend on Reddit will not have to spend time behind bars under a plea deal.

Bradshaw pleaded guilty to posting nude photos of a woman he was once in a romantic relationship with after the relationship had ended. 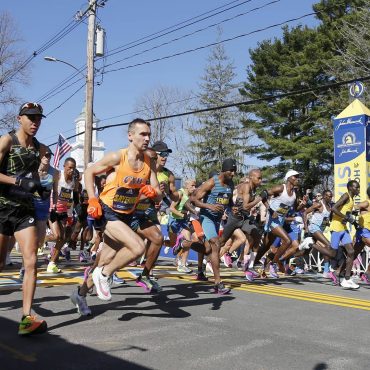 HOPKINTON, Mass. (AP) — The Boston Marathon returned to its springtime spot for the first time since the pandemic began. Race Director Dave McGillivray sent a group of about 20 from the Massachusetts National Guard out at 6 a.m., announcing the start of the 126th Boston Marathon in Hopkinton. It has been only six months since athletes raced 26.2 miles to Copley Square in Boston. The 2020 race was called […]