US Soccer equalizes pay in milestone with women, men 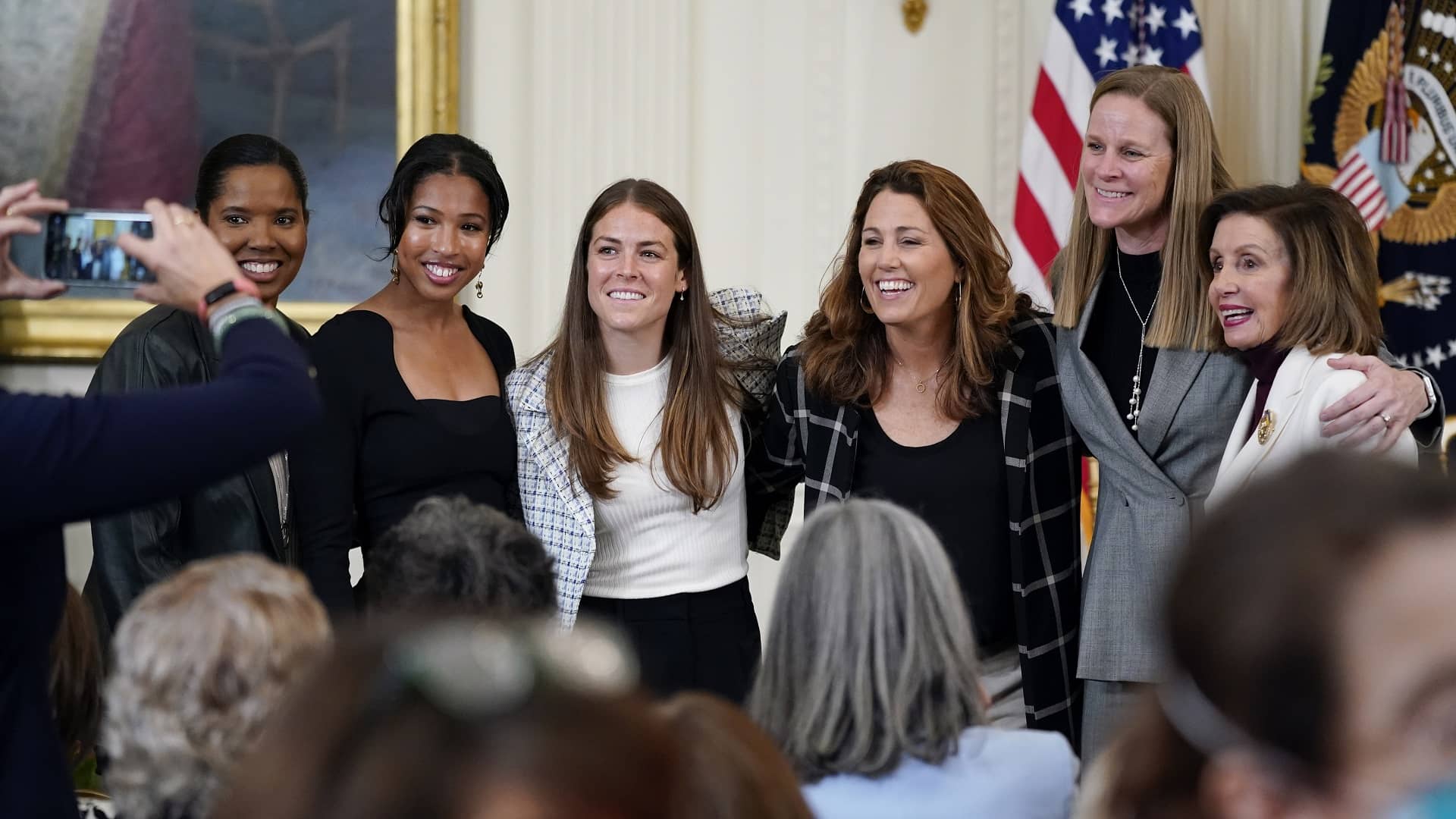 The U.S. Soccer Federation has reached milestone agreements to pay its men’s and women’s teams equally.

That makes the American national governing body the first in the sport to promise both sexes matching money. The federation has announced separate collective bargaining agreements through 2028 with the unions for both national teams. The move ends years of often acrimonious negotiations. One of the main sticking points was World Cup prize money. The unions agreed to pool FIFA’s payments for the men’s World Cup later this year and next year’s Women’s World Cup. 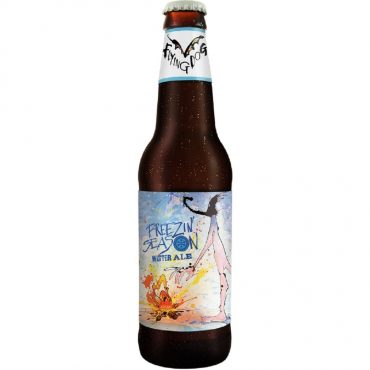 ELIZABETH CITY, N.C. (AP) — A federal judge says North Carolina regulators were wrong to reject a beer label that featured a silhouette of a naked man standing next to a campfire. The owners of Maryland-based Flying Dog Brewery argued that the North Carolina Alcohol Beverage Control Commission violated their First Amendment rights by rejecting the label for its Freezin’ Season Winter Ale. The commission had said the label was […]