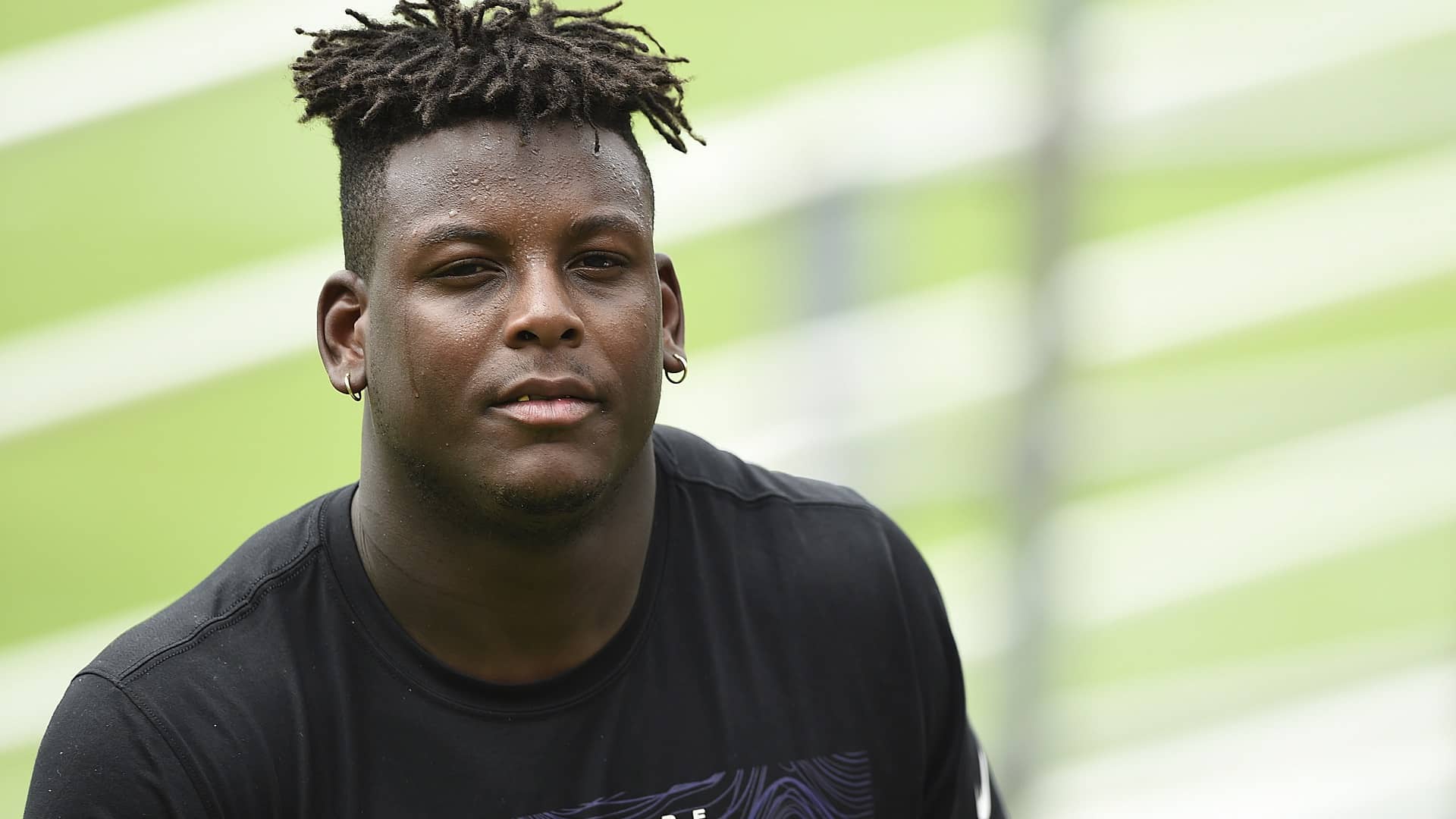 Ferguson’s agent, Safarrah Lawson, confirmed his death Wednesday but did not provide the cause of death. Ferguson played three NFL seasons. All were with Baltimore. Ferguson set the college Football Bowl Subdivision career sacks record with 45 when he played at Louisiana Tech, and he was drafted by the Ravens in the third round in 2019. He played in 38 games as a pro and had 4 1/2 sacks. Ferguson was born Dec. 14, 1995, in St. Francisville, Louisiana.

He played high school football and basketball at West Feliciana. 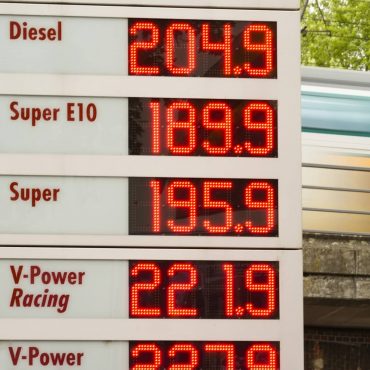 How much for gas? Around the world, pain is felt at the pump

COLOGNE, Germany (AP) — Around the world, drivers are looking at the numbers on the gas pump and rethinking their habits and finances. Walking, biking, public transport, or going car-free are options for the lucky ones. But for minibus operators in the Philippines or a graphic artist in California with clients to visit, it's not so simple. Those without access to adequate public transportation or who otherwise can't forgo their […]