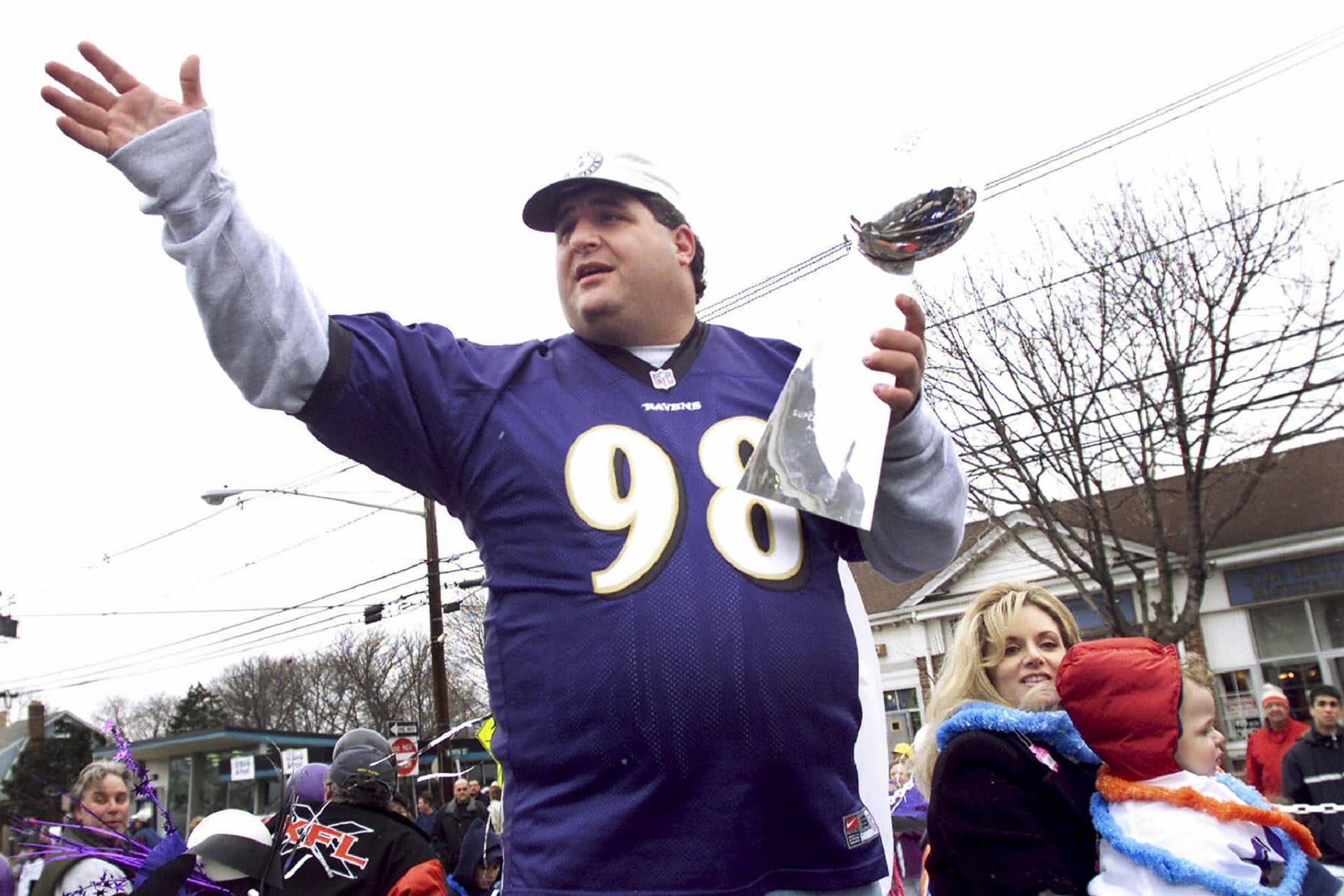 He was 55. Siragusa’s broadcast agent, Jim Ornstein, confirmed the death Wednesday. The cause of death was not immediately available. The man known as “the Goose” played seven seasons with the Indianapolis Colts and five with the Ravens. Baltimore’s 2000 team won the Super Bowl behind a defense that included Siragusa, Ray Lewis and Sam Adams.

Siragusa was popular with fans because of his fun-loving personality, which also helped him transition to broadcasting after his playing career. 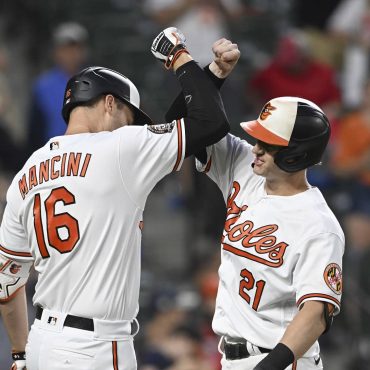 Orioles OF Hays hits for cycle vs Nationals

BALTIMORE (AP) — Austin Hays has become the sixth player in Orioles history to hit for the cycle, an accomplishment he completed in the midst of a persistent rain shower. Facing Washington Nationals lefty Patrick Corbin on Wednesday night, Hays got an infield single in the first inning, hit a solo shot in the third and tripled in the fourth. That seemingly left the 26-year-old outfielder plenty of time to […]