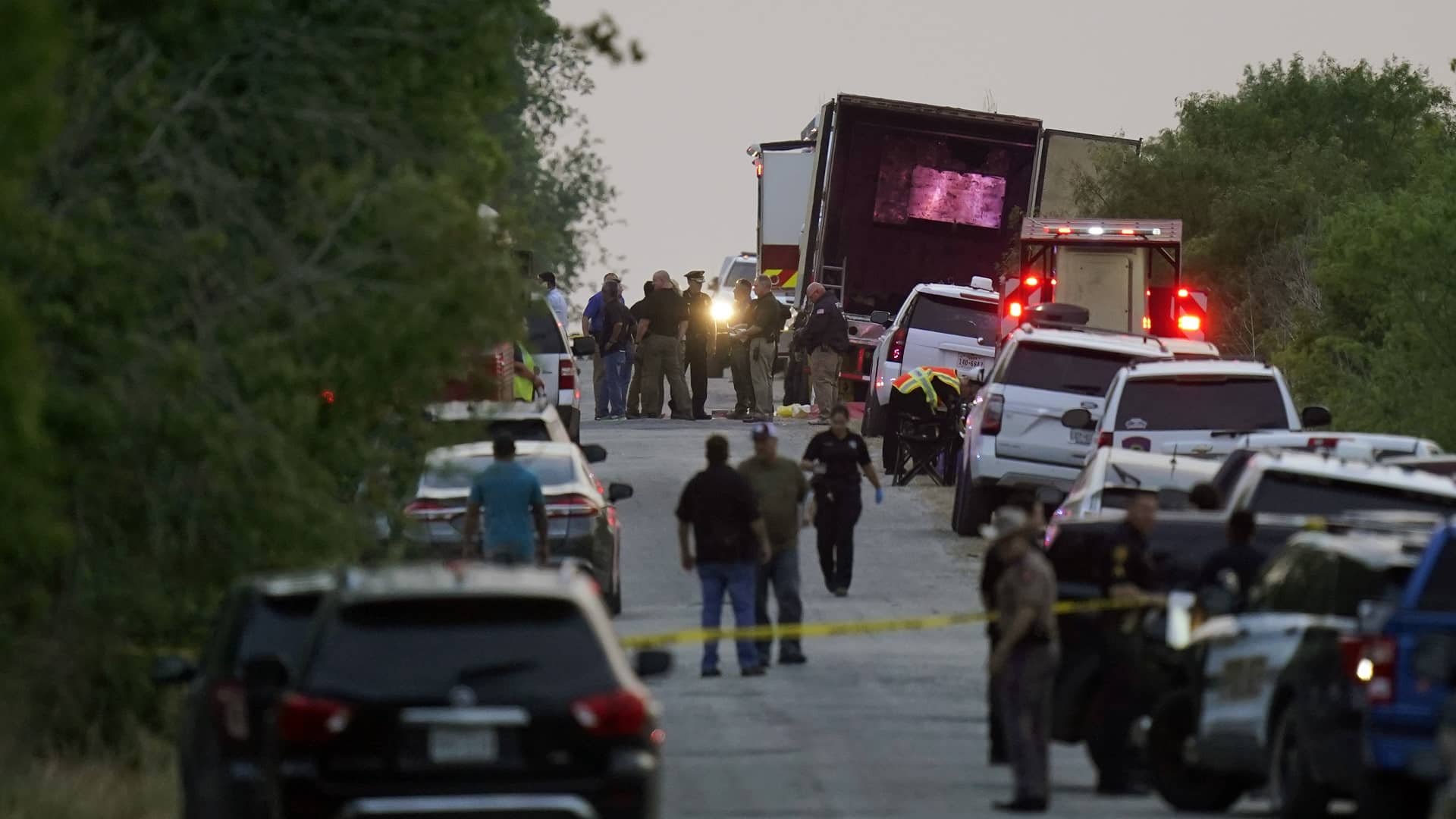 SAN ANTONIO (AP) — Fifty people have died after being abandoned in a tractor-trailer on a remote back road in the sweltering Texas heat.

It’s the latest tragedy to claim the lives of migrants smuggled across the border from Mexico to the U.S. Nearly all of the victims in San Antonio were found Monday near the truck. Four people later died after being taken to hospitals. More than a dozen people had been taken to hospitals, including four children. San Antonio Fire Chief Charles Hood says they were hot to the touch and dehydrated, and no water was found in the trailer.

The home countries of all of the migrants were not immediately known, but officials say some were from Mexico, Guatemala and Honduras. 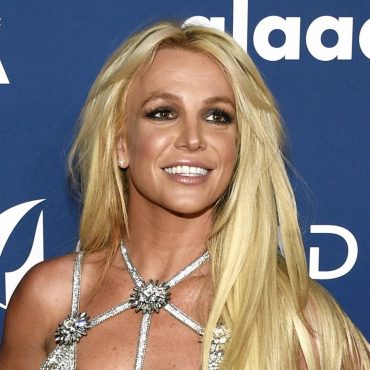 VENTURA, Calif. (AP) — A judge has found that there is enough evidence against a man once briefly married to Britney Spears to go to trial for felony stalking. Authorities say Jason Allen Alexander appeared uninvited at Spears' June 9 wedding to longtime boyfriend Sam Asghari at her home in Thousand Oaks, California. At a hearing Monday, a judge found there was sufficient evidence against Alexander for the stalking charge […]