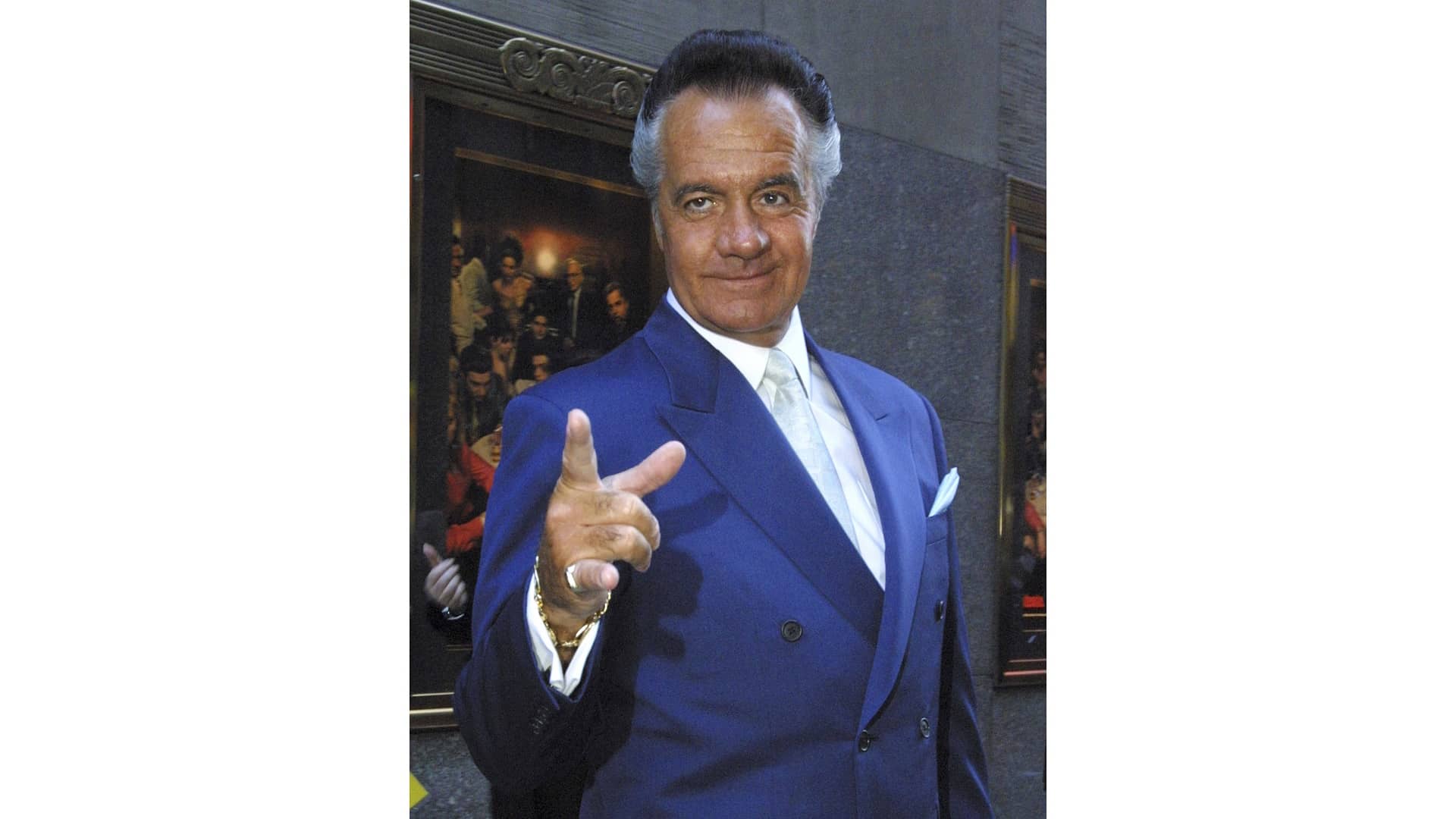 LOS ANGELES (AP) — The actor who played mobster Paulie Walnuts on “The Sopranos” and other tough-guy roles in movies has died.

Tony Sirico’s longtime manager says the 79-year-old actor died Friday at an assisted living facility in Fort Lauderdale, Florida. The cause of death wasn’t immediately released. Sirico was born in 1942 in New York City. He told the Los Angeles Times in 1990 that he became interested in acting in prison in the 1970s after he saw a performance by a group of ex-convicts. Among his other film credits are Woody Allen’s “Bullets over Broadway” and “Mighty Aphrodite.” 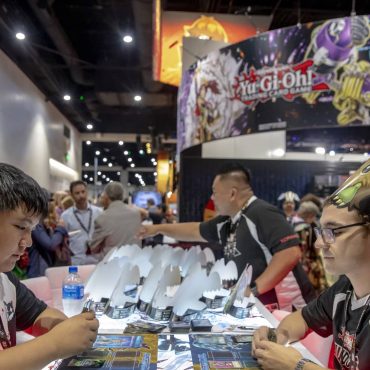 TOKYO (AP) — Kazuki Takahashi, the creator of the "Yu-Gi-Oh!" manga comic and trading card game, has died, apparently while snorkeling in southwestern Japan. The coast guard said his body was found this week off the coast of Okinawa and was identified after Takahashi's rented car was found on a beach. The cause of death was under investigation. "Yu-Gi-Oh!" debuting in Shonen Jump magazine in 1996, became a hit, selling […]