Pedestrian Fatal Hit And Run In Worcester County Under Investigation 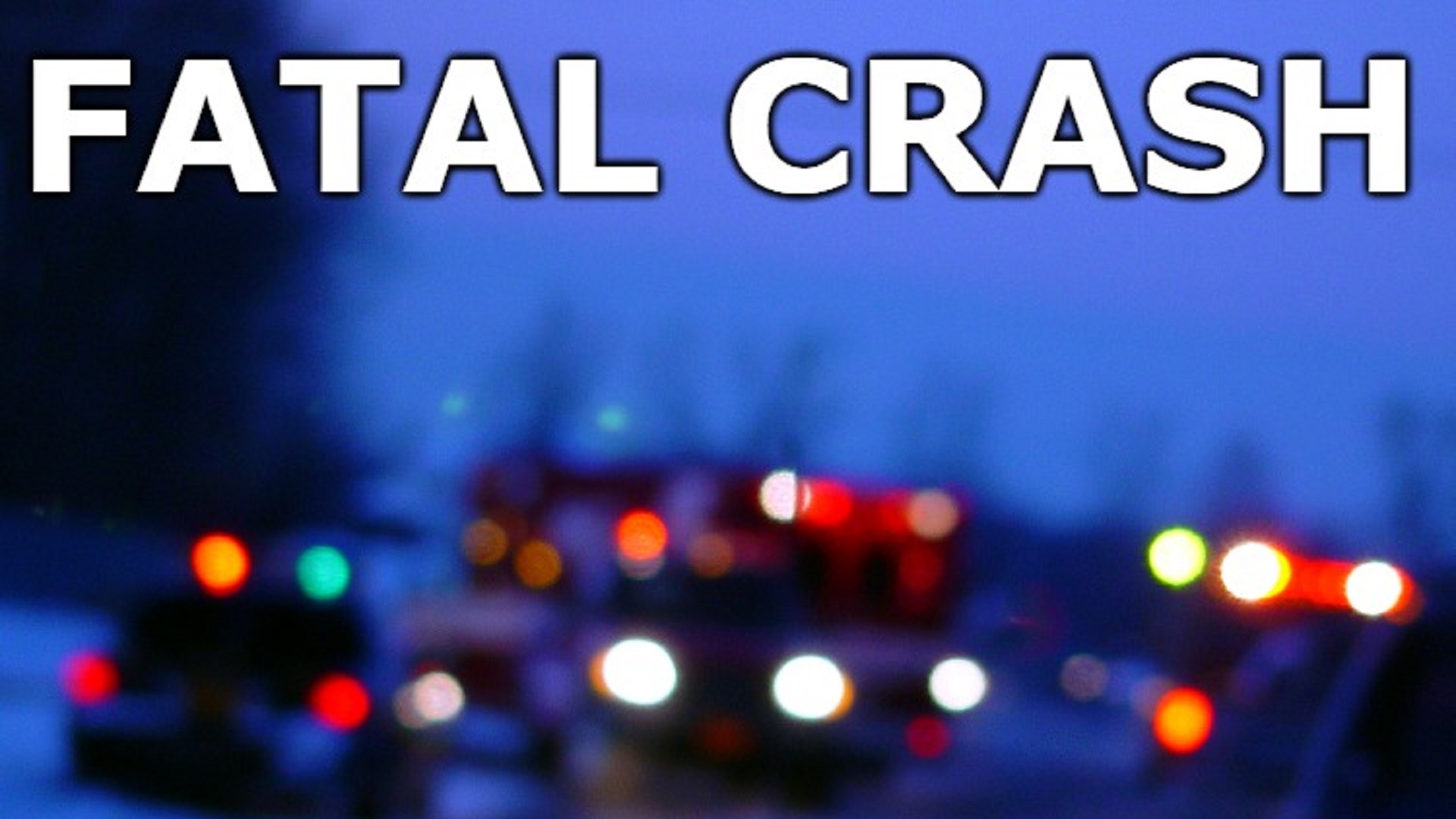 (BERLIN, MD) – Maryland State Police are investigating a fatal pedestrian hit and run crash that claimed the life of a fourteen year-old boy in Worcester County.

The deceased victim is a 14-year-old boy, of Ocean Pines, Maryland. He was pronounced deceased by hospital personnel at Atlantic General Hospital.

The parents of the victim have been notified. Attempts are being made to identify camera footage. Some suspect vehicle information is known and has been shared with surrounding law enforcement.

Based on evidence at the scene and their continuing investigation, troopers believe the vehicle that struck and killed the victim was a dark color Mercedes, likely a 2011 or 2012. They believe the vehicle sustained damage to the driver’s side mirror and headlight damage.

Maryland State Police continue the search for the vehicle that struck and killed the pedestrian. 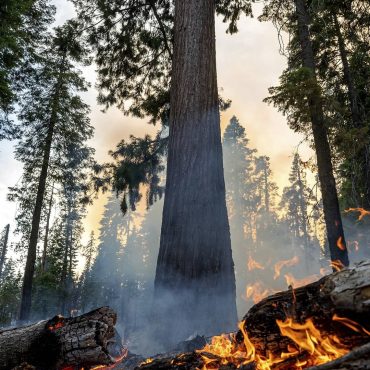 YOSEMITE NATIONAL PARK, Calif. (AP) — A wildfire threatening the largest grove of giant sequoias in Yosemite National Park has more than doubled in size since Saturday afternoon. The U.S. is weathering another very active year for fires. In California, firefighters are working in difficult terrain Sunday to protect the iconic trees. The blaze is near the iconic grove of about 500 mature sequoias, which are the world's biggest trees […]