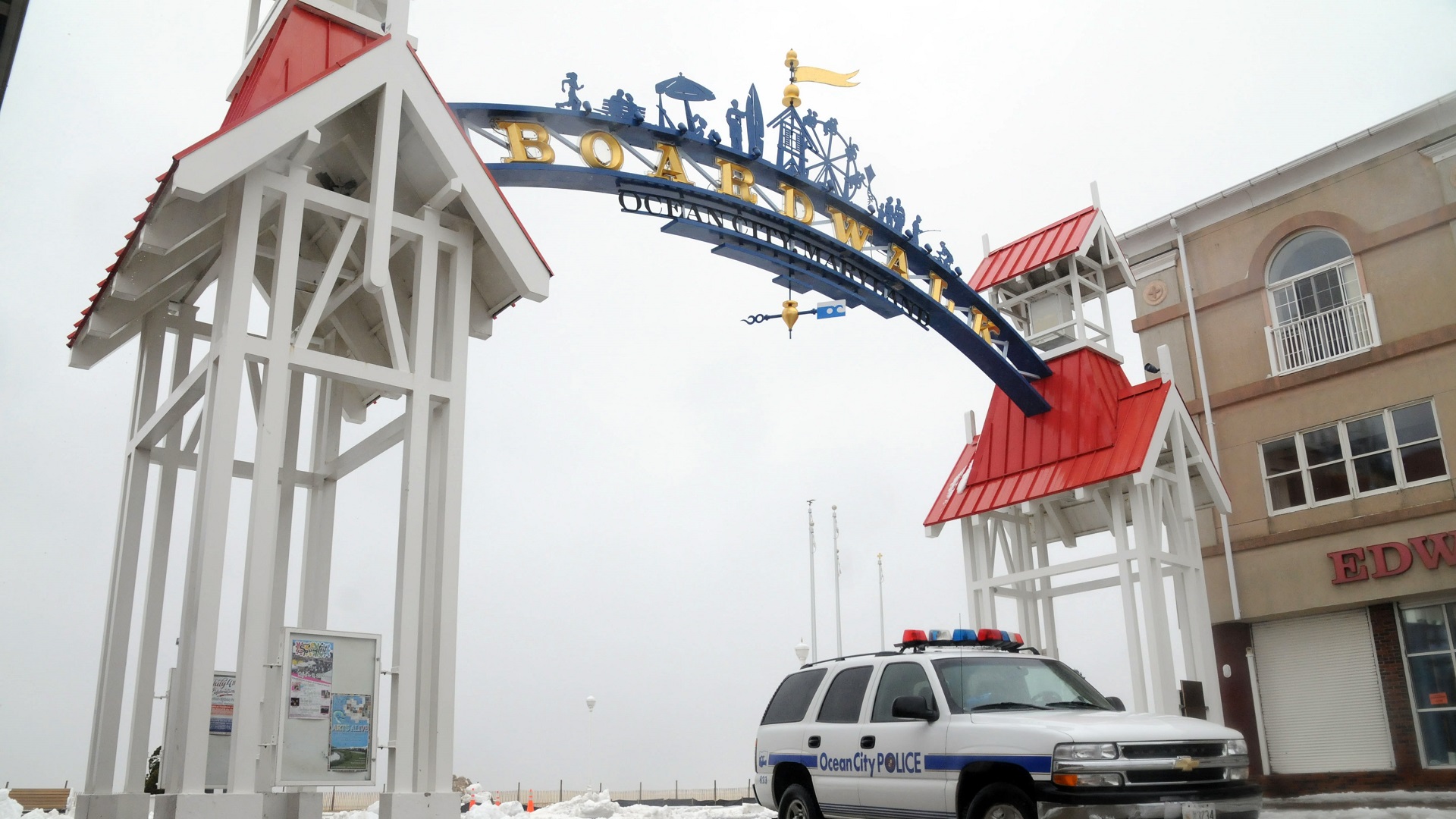 Through coordinated and investigative efforts, it was determined that Mark Adams and Jason Bumgarner were traveling to the Philadelphia, Pennsylvania area to pick up heroin regularly. On July 7, 2022, detectives were conducting surveillance on their vehicle as they traveled toward Philadelphia. Philadelphia Police Department assisted with the surveillance and investigation while Adams and Bumgarner were in the Kensington area. Once, Adams and Bumgarner returned to Maryland, a traffic stop was conducted by the Worcester County Criminal Enforcement Team in the area of US 113 and Bishopville Road.

Adams and Bumgarner were taken into custody without incident, where they were then transported to the Ocean City Police Department. Several search warrants were conducted during this investigation. Detectives seized 276 bags of fentanyl/heroin, approximately 1 gram of cocaine, various scheduled prescription pills, $800 in U.S. currency, cell phones, and a vehicle.

With the assistance of The Worcester County Criminal Enforcement Team, the Philadelphia Police Department, and the FBI Violent Gang and Narcotic Task Force the following two arrests were made:

Mark Patrick Adams, 36, Berlin, MD: Adams was charged with possession with intent to distribute schedule 1 narcotic (2 counts), and controlled dangerous substance- not marijuana (3 counts). Adams was seen by a Maryland District Court Commissioner and was held without bond.

Jason Christian Bumgarner, 50, Berlin, MD: Bumgarner was charged with possession with intent to distribute schedule 1 narcotic (2 counts), and controlled dangerous substance- not marijuana (3 counts). Bumgarner was seen by a Maryland District Court Commissioner and was held without bond.

Fentanyl is a synthetic opioid that is up to 50 times stronger than heroin and 100 times stronger than morphine.  According to the CDC, it is a major contributor to fatal and nonfatal overdoses in the United States. Even in small doses, it can be deadly. If you think someone is overdosing, call 911 immediately, administer naloxone if available, try to keep the person awake and breathing, lay the person on their side to prevent choking, and stay with the person until medical assistance arrives. The Worcester County Health Department offers virtual Narcan training, for more information call the Prevention Program at 410-632-1100. If you or someone you know is struggling, treatment is available.

While no single treatment method is right for everyone, recovery is possible, and help is available for opioid addiction. 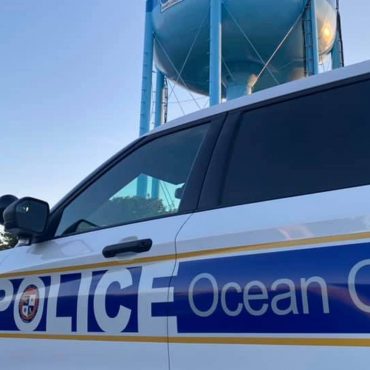 Ocean City, MD- (July 11, 2022): The Ocean City Police Department has identified and charged two individuals in connection with an armed robbery that occurred back on June 15, 2022. Ocean City Police began investigating a report of an armed robbery that occurred in the area of 16th Street and Philadelphia Ave around 10:39 p.m. on June 15, 2022. The victim (18-year-old male) told officers that three individuals had approached […]