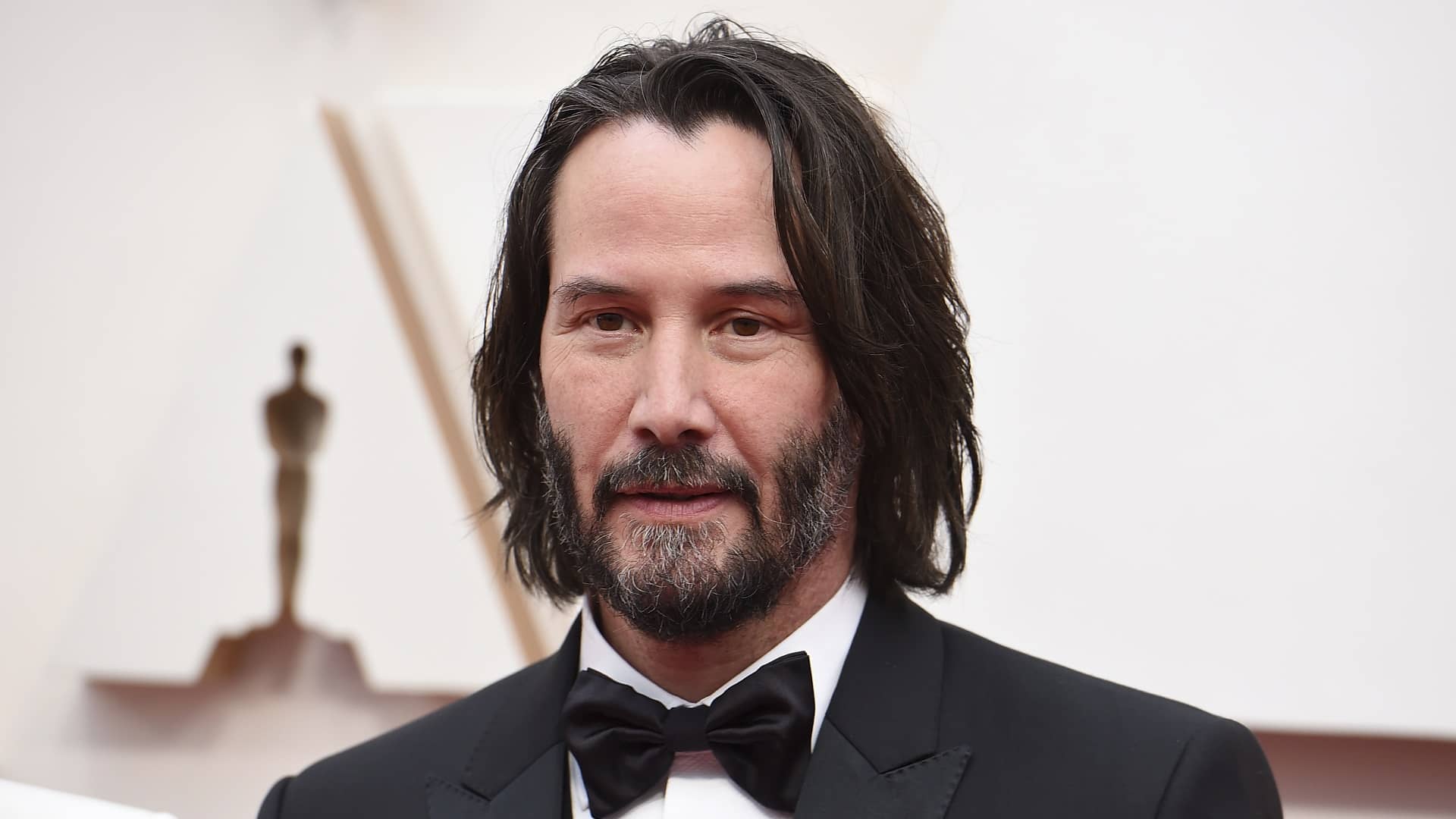 LOS ANGELES (AP) — Keanu Reeves will star in a TV adaptation of “The Devil in the White City.”

The nonfiction thriller about ambition, a killer and the 1893 World’s Fair in Chicago was written by Erik Larson. The Hulu streaming service says that Reeves will portray Daniel H. Burnham, an architect who helped design the fair. The other central role, that of convicted murderer Dr. H.H. Holmes, has yet to be cast. Various Hollywood players circled the 2003 book, with Leonardo DiCaprio acquiring the rights in 2010. DiCaprio, who planned to star as the killer in a movie, is a producer for the Hulu series.

Hulu Keanu Reeves The Devil In The White City 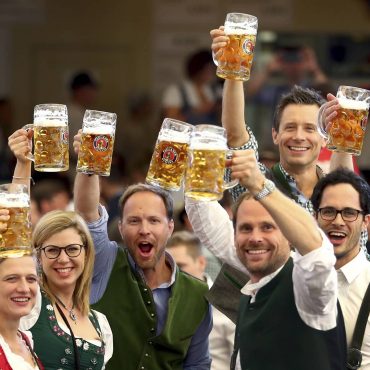 Munich’s Oktoberfest finally back on after pandemic pause

BERLIN (AP) — Germany's annual Oktoberfest festival is finally on again for this fall, following a two-year hiatus due to the coronavirus pandemic. The head of the famous Bavarian beer festival in Munich said Thursday the celebrations will be held without any pandemic restrictions from Sept. 17 to Oct. 3. Some 487 beer breweries, restaurants, fish grills, wine vendors and others will be present and opening hours will be even […] 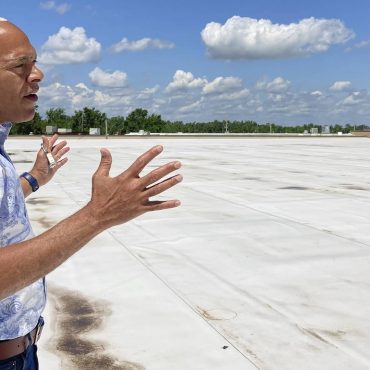 ‘Community Lighthouses’ powered by the sun and volunteers 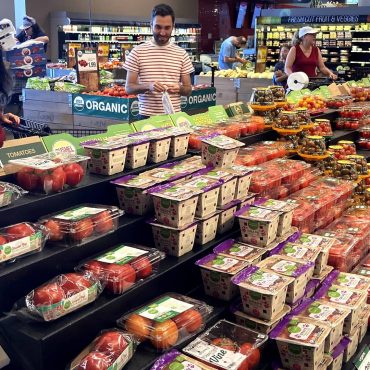