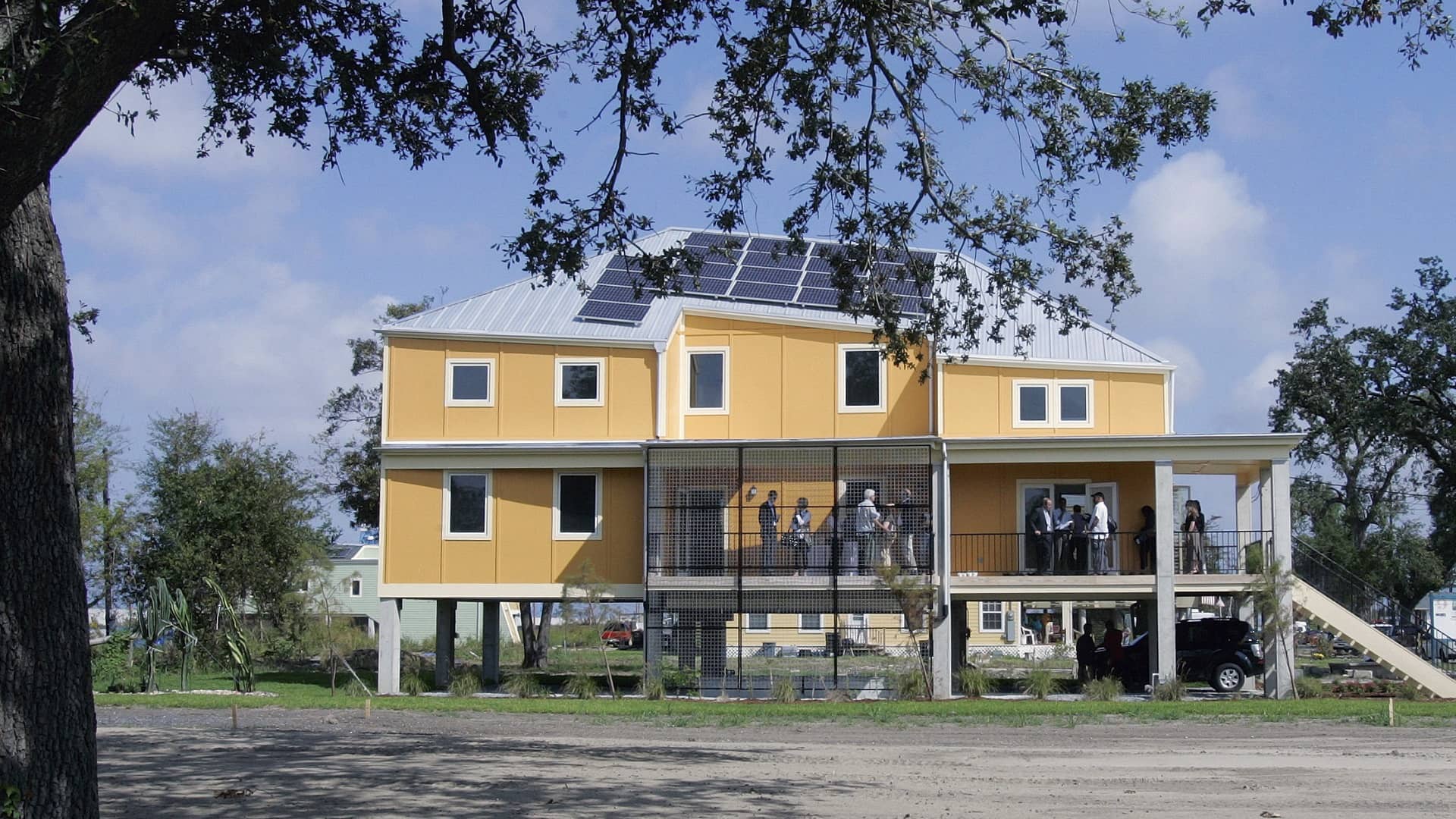 BATON ROUGE (AP) — Brad Pitt’s Make It Right Foundation and homeowners of the houses built by the program, in an area of New Orleans hit hard by Hurricane Katrina have reached a more than $20 million settlement.

The settlement reached Tuesday represents a milestone in the long-running saga that began in the aftermath of the 2005 hurricane. In 2007, Pitt founded the futuristic housing development organization with a goal of replacing lost housing in the flood-ruined Lower Ninth Ward. The project was praised initially, but 10 years and more than $26 million later, construction was halted. 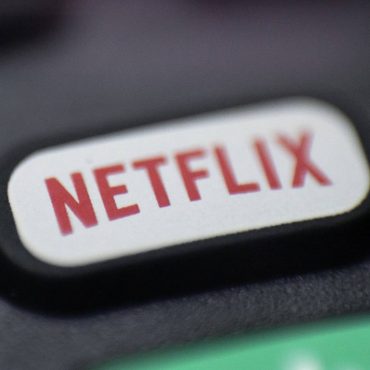 NEW YORK (AP) — This summer has been a breakthrough for streaming. In July, for the first month ever, the time viewers spent watching services like Netflix and Hulu outpaced viewership of broadcast and cable television networks. The Nielsen company says viewers spent 35% of their time with streamers, 34% on cable networks and 22% watching broadcast television last month, July is traditionally an unusual month with broadcast TV essentially […]