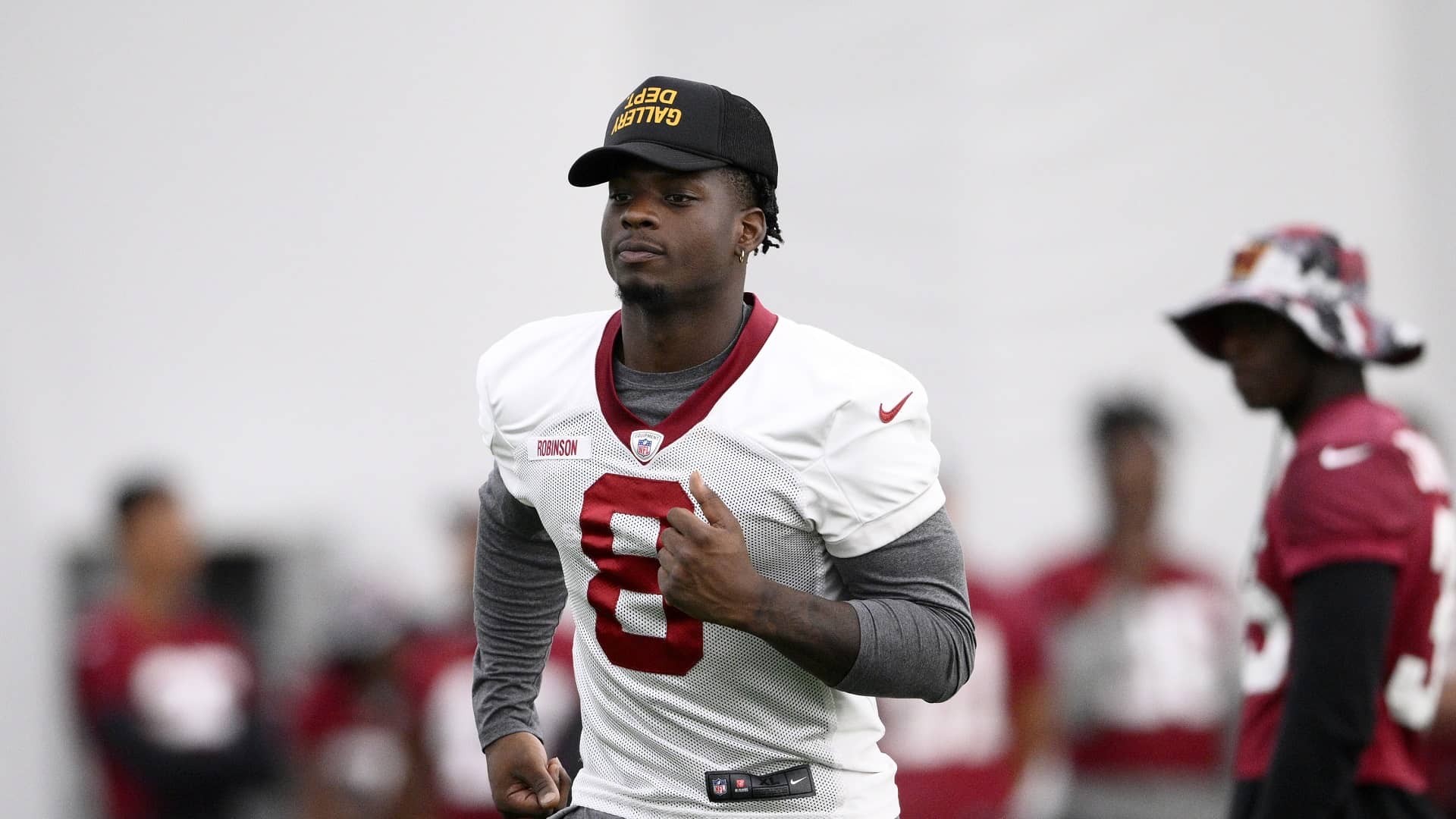 WASHINGTON (AP) — The Washington Commanders say rookie running back Brian Robinson Jr. was shot during an attempted robbery or carjacking.

The 23-year-old former Alabama player was taken to the hospital with what the team called non-life-threatening injuries. The team says staff members were with Robinson at the hospital. D.C. police reported a shooting in the northeast section of the city and said it was on the lookout for two possible suspects. Robinson was a third-round pick of Washington’s in the draft.

He was expected to start for the team this season. 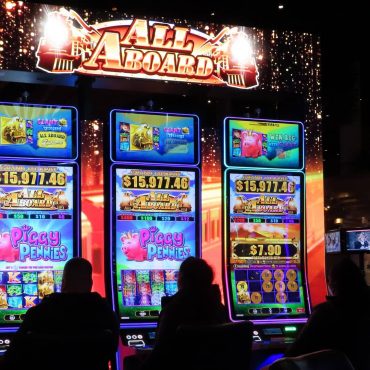 BALTIMORE (AP) — Golden Entertainment Inc. has announced plans to sell the Rocky Gap Casino Resort in western Maryland for $260 million. News outlets report that the sale was announced during a meeting of the Maryland Lottery and Gaming Control Commission on Thursday. Maryland regulators will have to sign off on the purchase and new operator. Under the deal, Century Casinos will pay $56.1 million for the casino operations and […]