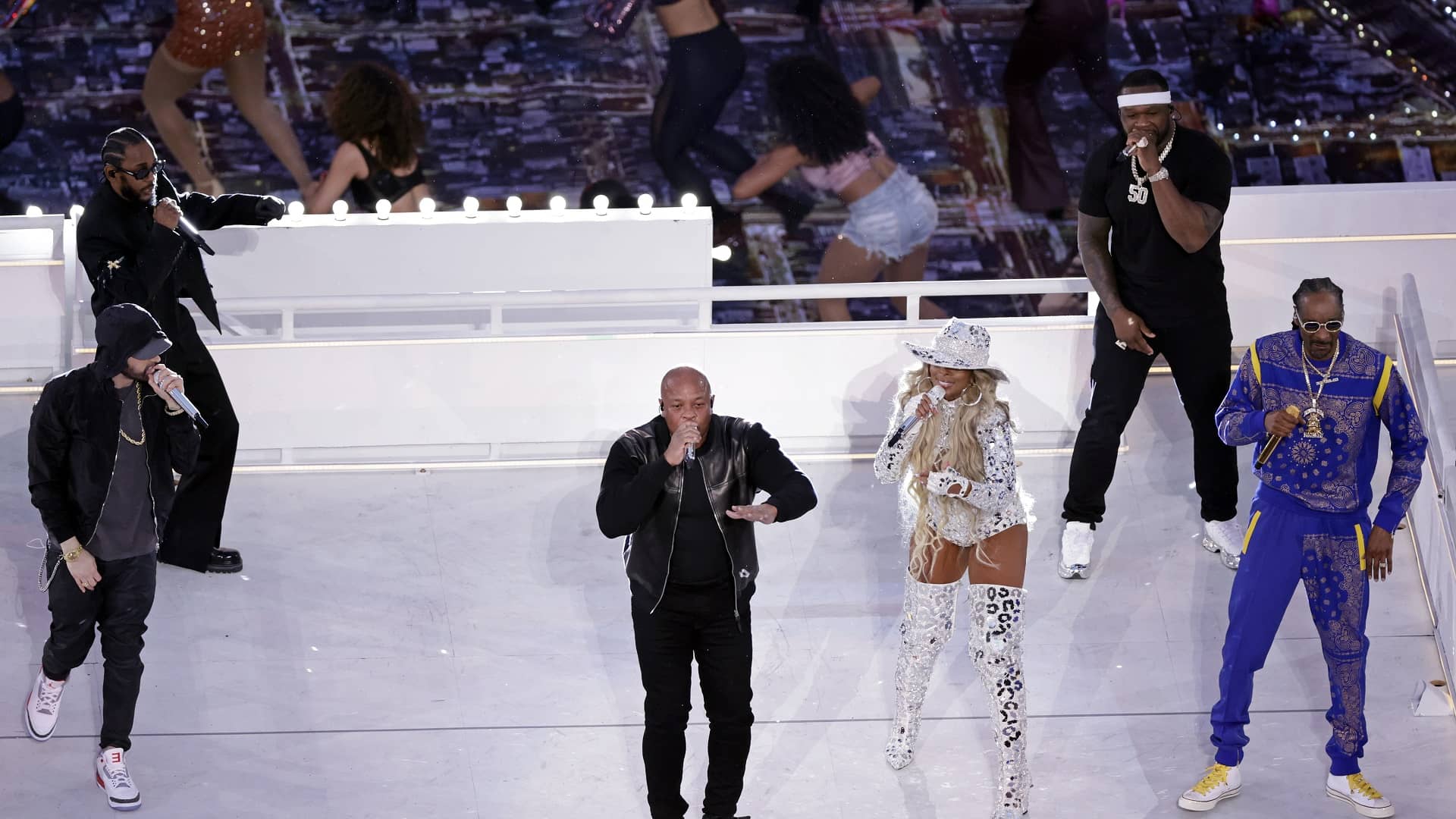 NEW YORK (AP) — The NFL says Apple Music will be the new sponsor of the Super Bowl halftime show.

The multi-year sponsorship will begin with this season’s Super Bowl on Feb. 12 in Glendale, Arizona.  Apple Music replaces Pepsi, which sponsored the show for the past 10 years. Terms were not announced, but analysts had expected the league to get at least $50 million per year for the rights.

Apple is also negotiating with the NFL for the rights to the “NFL Sunday Ticket” package of Sunday games that do not air in a viewer’s home market.

PHOTO INFO – Eminem, Kendrick Lamar, Dr. Dre, Mary J. Blige, 50 Cent and Snoop Dogg, from left, perform during the halftime show during the NFL Super Bowl 56 football game between the Los Angeles Rams and the Cincinnati Bengals on Feb. 13, 2022, in Inglewood, Calif. The NFL has announced that Apple Music will be the new sponsor of the Super Bowl halftime show. The multi-year sponsorship will begin with Super Bowl 57 on Feb. 12, 2023, in Glendale, Ariz. Apple Music replaces Pepsi, who was the sponsor the past 10 years. (AP Photo/Adam Hunger, File) 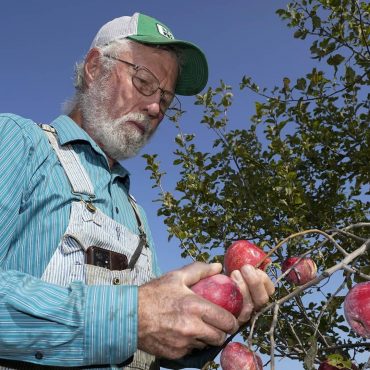 CHURDAN, Iowa (AP) — It used to be that organic crops were an oddity, destined for health food stores or maybe a few farmers markets. But over the decades, something unexpected happened — demand for organics started increasing so fast that it began outstripping the supply produced in the U.S. Now a new challenge has emerged: It's not getting consumers to pay the higher prices, it's convincing enough farmers to […]