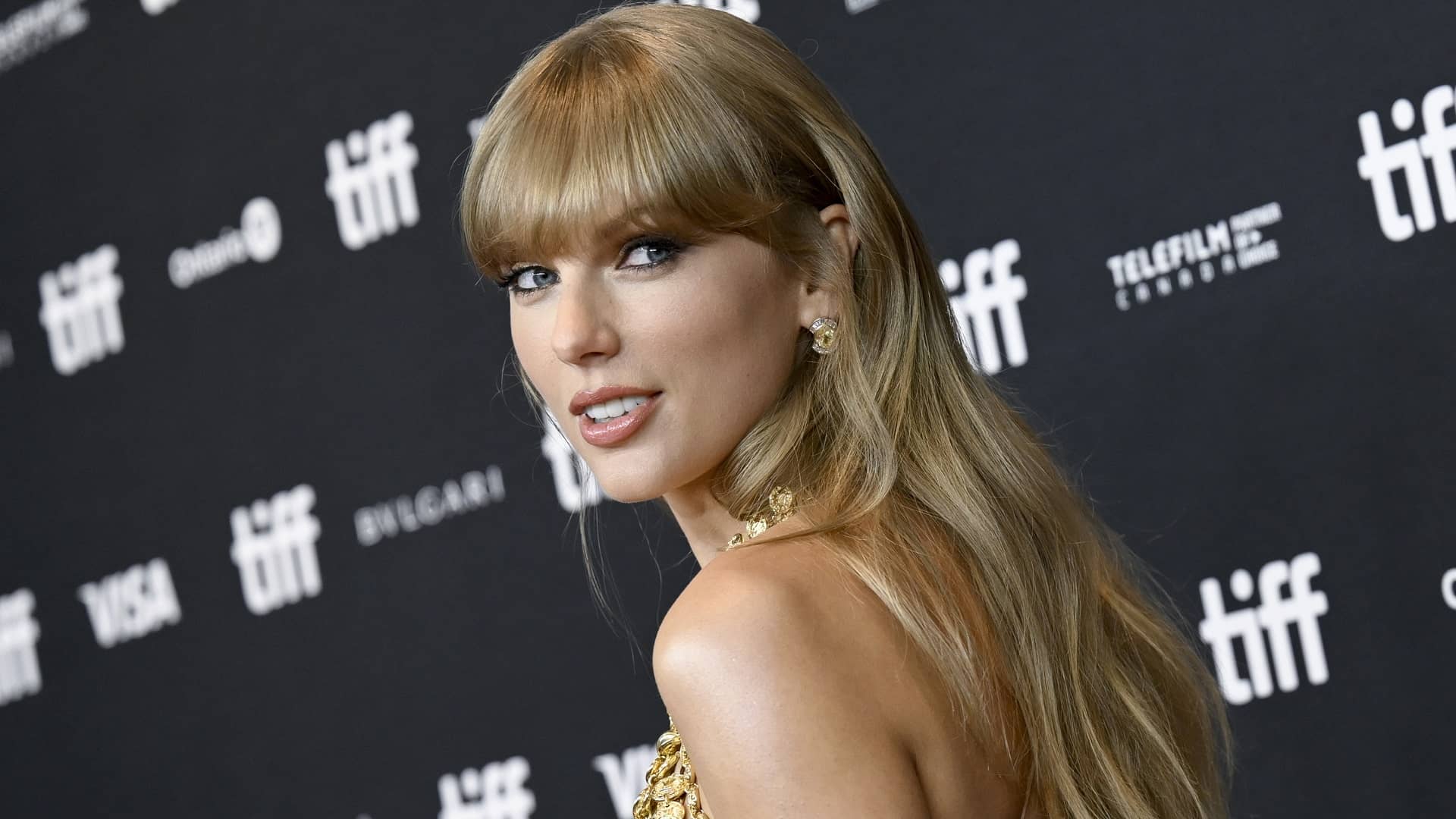 NEW YORK (AP) — Fresh off one of her biggest album launches of her career, Taylor Swift announced a new U.S. stadium tour starting in 2023, with international dates to follow.

The 27-date Eras Tour will kick off on March 18 in Glendale, Arizona, and wrap up with two nights in Los Angeles on Aug. 4-5 at SoFi Stadium. Tour openers will include Paramore, beabadoobee, Phoebe Bridgers and HAIM, Gayle, Gracie Abrams and OWENN.

Word of the tour came a day after Swift became the first artist in history to claim the top 10 slots of the Billboard Hot 100 chart with tracks from her new record “Midnights.” 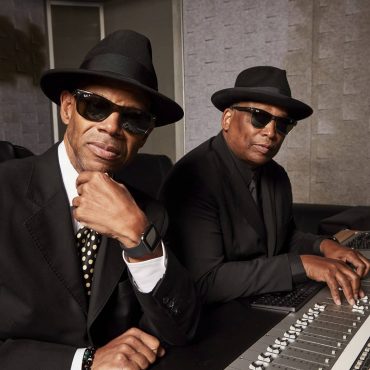 NEW YORK (AP) — The Rock & Roll Hall of Fame this year will induct Eminem, Dolly Parton, Lionel Richie, Carly Simon and two guys in sunglasses who have scored more No. 1s on the Billboard Hot 100 than all of those others combined. Jimmy Jam and Terry Lewis are the rare songwriting and producing team to get into the prestigious hall and they hope it will lead to more […]