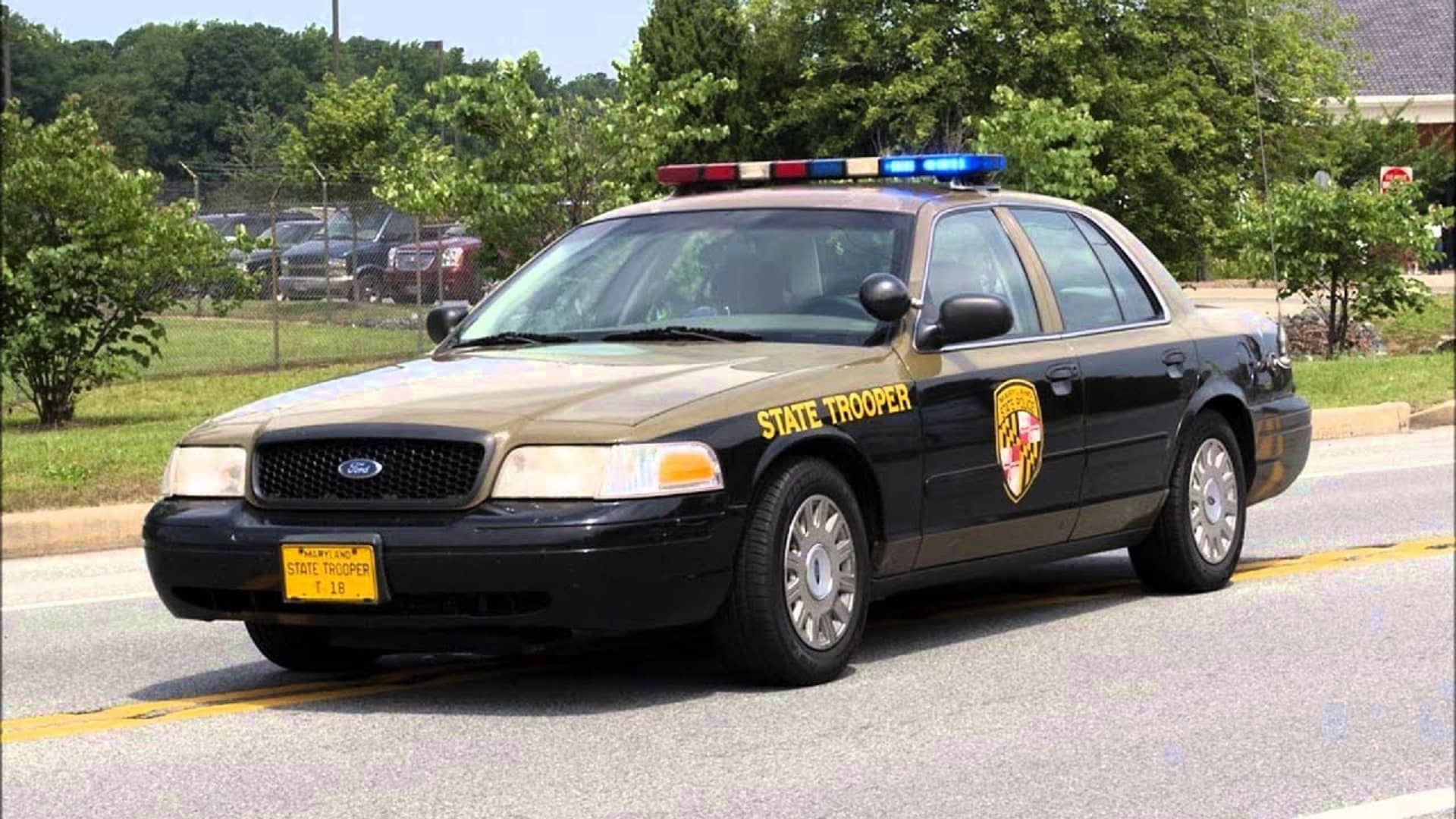 The suspects are identified as Charles Thomas Zukas, 60, and Jodie Veter Orr, 25, both of Berlin, Maryland. 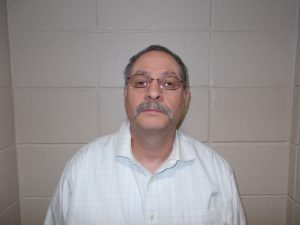 Zukas (above) is charged with 20 counts of possession of child pornography. 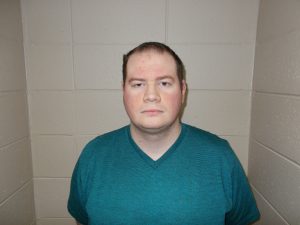 Orr (above) is charged with 33 counts of possession of child pornography. Both surrendered themselves this morning to the Maryland State Police Berlin Barrack, where they are being held pending an initial appearance in front of a District Court Commissioner.

The investigation is ongoing. 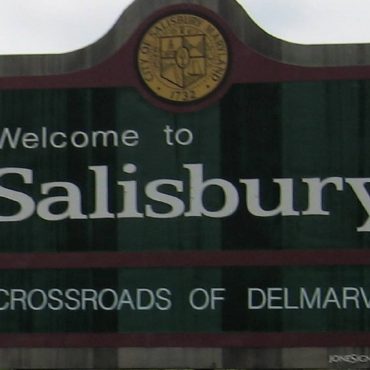 SALISBURY, Md. (AP) — Thanks to a landmark $500,000 grant, one of Salisbury's most iconic structures will finally get much-needed rehabilitation as part of a bike trail project. The grant was awarded through the state's Strategic Demolition Fund, a program designed to catalyze projects and activities that accelerate job production and economic development. Union Station, located at 611 Railway Ave., was one of 22 projects in the state awarded from […]