Commanders to start rookie Sam Howell at QB vs. Cowboys 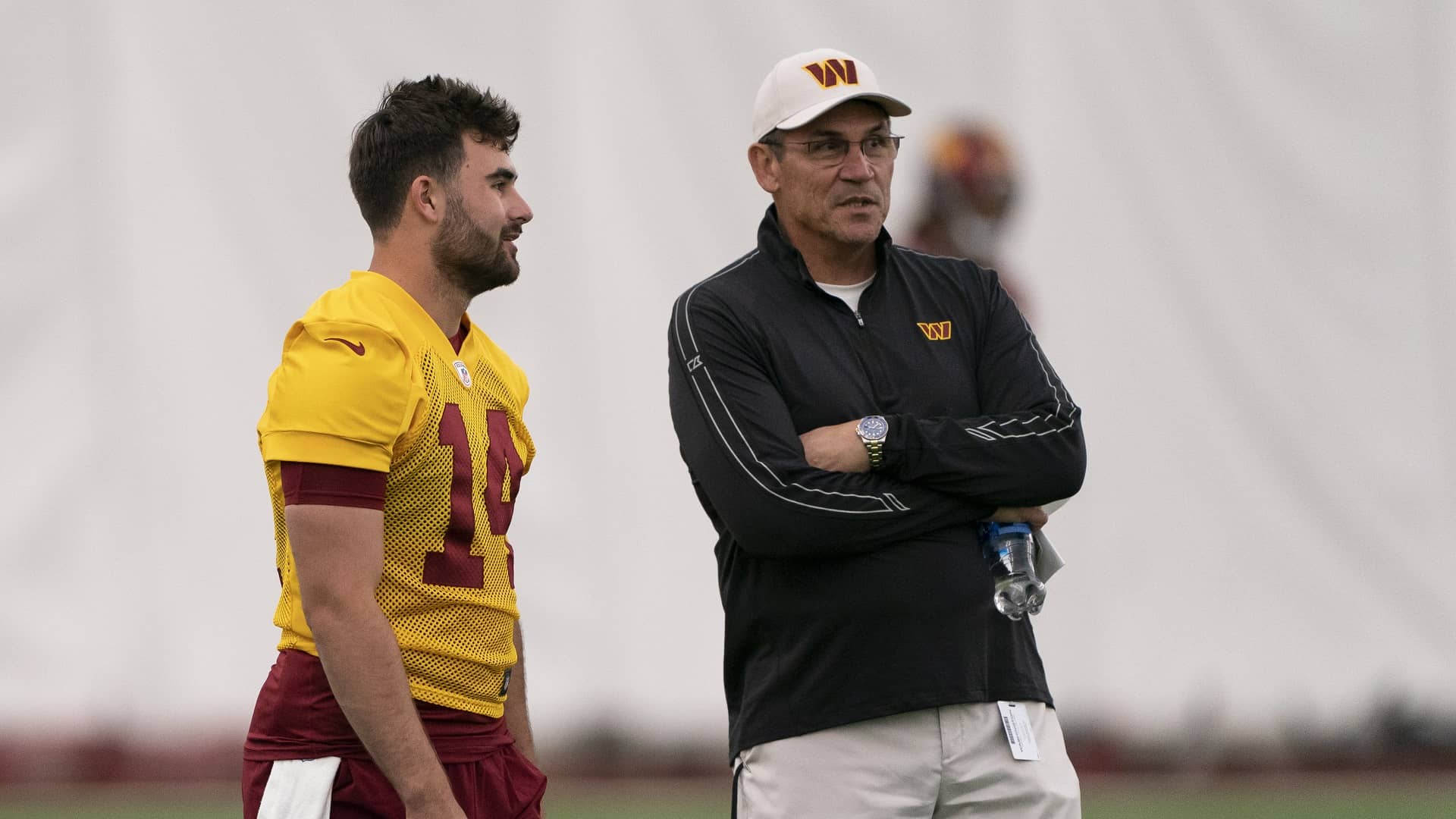 Howell is set to make his NFL debut with the Commanders eliminated from playoff contention. Rivera said the decision was made to give Howell a look in case the fifth-round pick out of the University of North Carolina gets a chance to be a full-time starter in the pros. Rivera said he initially considered going with Taylor Heinicke before changing his mind after conversations with players and members of his staff.

The Cowboys can win the NFC East with a win and a loss by Philadelphia.

Catch all the action of the Commanders vs. Dallas Cowboys this Sunday exclusively on 94.5KHI! 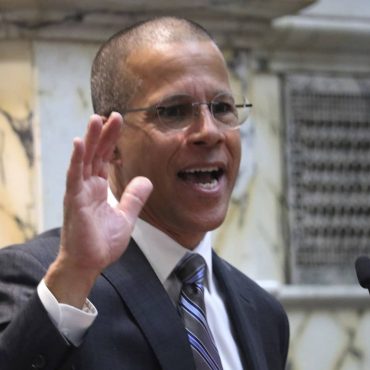 ANNAPOLIS, Md. (AP) — Anthony Brown has been sworn in as Maryland's first Black attorney general. Brown pledged Tuesday to work to increase equity and dismantle barriers to opportunities. Brown said he will be asking the governor and the General Assembly for the statutory authority and the necessary resources to enforce federal and state civil rights laws. He also says he will work to improve public safety by building on […]